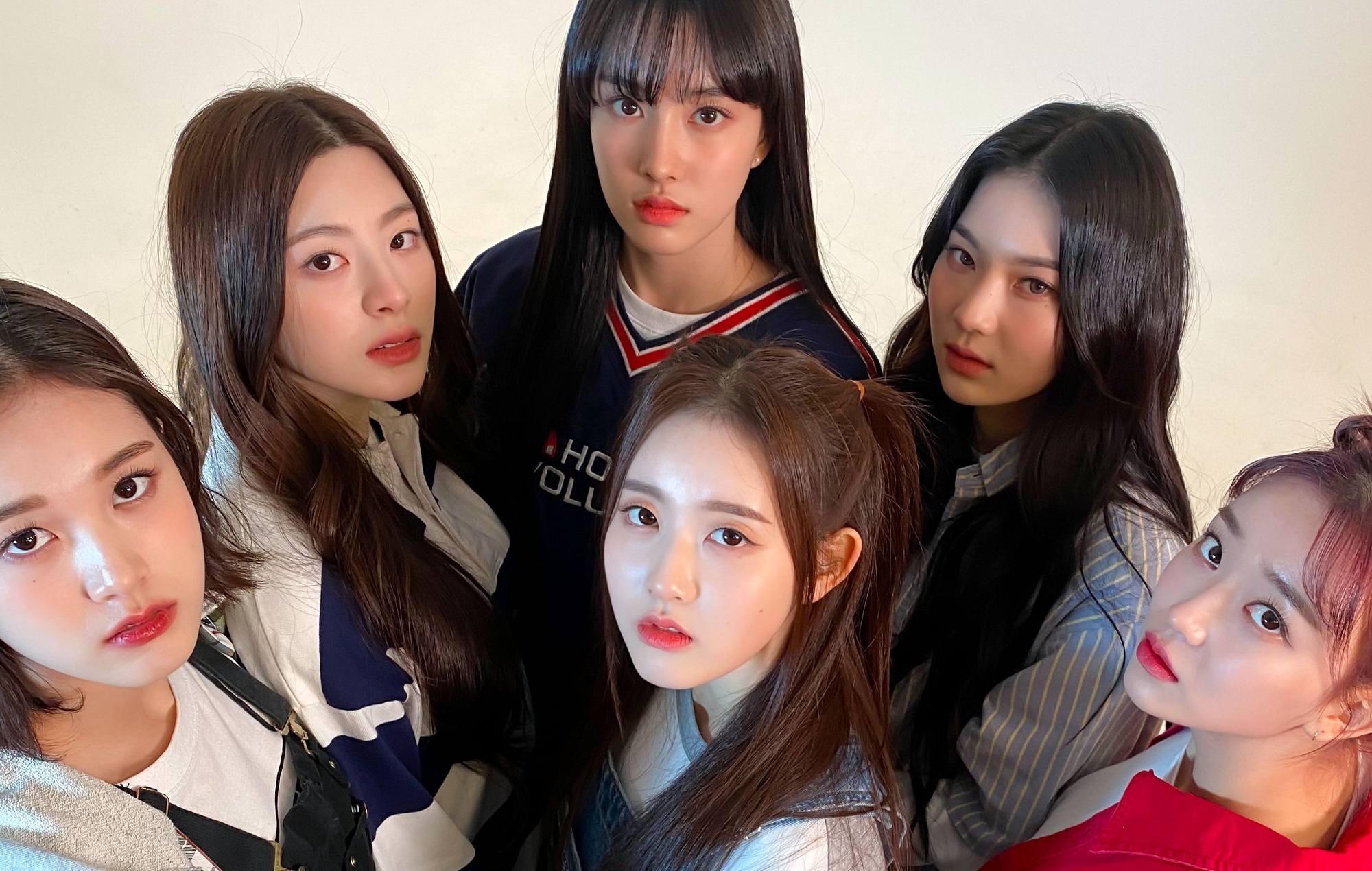 STAYC drop hints about their comeback with new teaser video

Rookie K-pop girl group STAYC have dropped a teaser for their upcoming release, due out in April.

In the 10-second snippet, which was shared yesterday (March 22), opens with one of the members saying, “I hope someone to show up as soon as possible”. It’s then followed with flashes of half of the girls’ faces with simultaneous chatter in the background.

The six-member group’s first-ever comeback was confirmed earlier this month, after their agency High Up Entertainment revealed in a call with South Korea media that “STAYC will make their comeback in April, and they have finished filming their music video,” as reported by Soompi.

The group, consisting of members Sumin, Sieun, Isa, Seeun, Yoon and J, are the pet project of hitmaking producer duo Black Eyed Pilseung, known for hits like TWICE’s ‘Cheer Up’ and Apink’s ’Dumhdurum’.

In other K-pop news, Seohyun of Girls’ Generation is set to star in an upcoming Netflix film tentatively titled Moral Sense, an adaptation of the webtoon of the same name. The upcoming movie will be the idol-turned-actress’ first-ever leading role in a feature film. She will star opposite fellow K-pop idol and U-KISS member Lee Jun-young