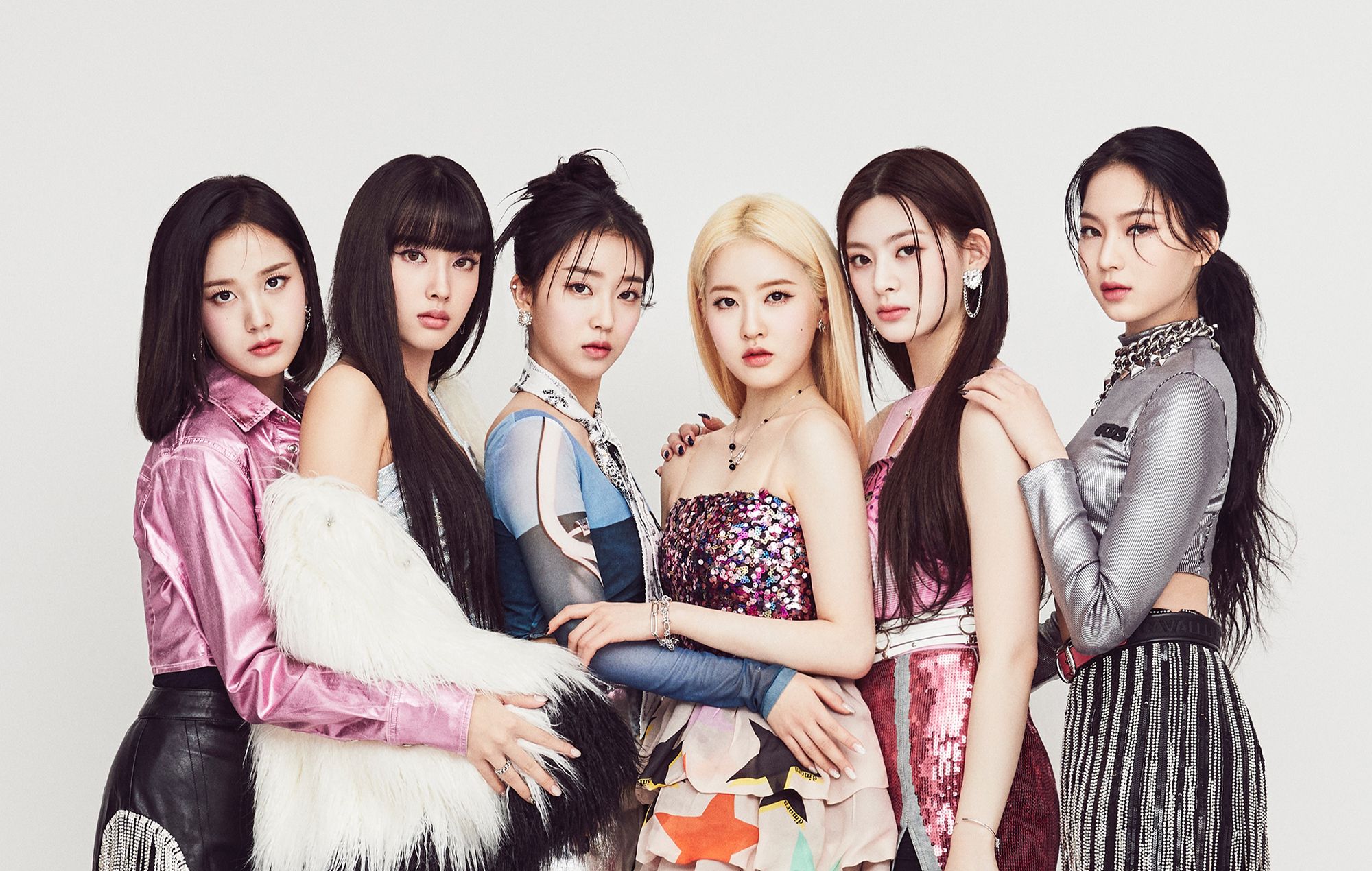 STAYC recently performed a high-energy cover of BLACKPINK’s hit single ‘Ddu-du Ddu-du’, as part of their appearance at the ‘KCON 2022 Premiere’ event in Seoul.

The rookie girl group’s performance of ‘Ddu-du Ddu-du’ was part of their set list as performers at this year’s ‘KCON 2022 Premiere’ in Seoul, a precursor event to the full in-person return of ‘KCON 2022’ this year.

Adorned in matching bubblegum pink outfits, the six members of STAYC delivered a powerful vocal and dance cover of the hit 2018 track while mostly staying true to the original instrumentation, save for its shortened duration.

STAYC’s appearance at the Seoul rendition of ‘KCON 2022 Premiere’ earlier in May marks their KCON debut. The three ‘KCON 2022 Premiere’ events – which also took place in Chicago and Tokyo last month – served as a special kick-off to the main 2022 instalment of KCON, which will take place in Los Angeles from 19 to 21 August.

KCON was first held in 2012 in the Californian city of Irvine, before going on to visit nine more cities and regions across North America, Europe and Asia. The festival managed to rake in approximately 291,000 visitors at their last in-person event in 2019.

STAYC made a comeback in February with their sophomore mini-album ‘YOUNG-LUV.COM’ and its lead single ‘RUN2U’ alongside a glitzy new music video. The group later appeared on live music show Yoo Heeyeol’s Sketchbook to promote the release, where they also performed a heartfelt cover of BTS’ ‘Mikrokosmos’.

In a glowing four-star review of the mini-album, NME’s Angela Patricia Suacillo described the record as “not just a demonstration of where their growth has taken them, but a promise to constantly up the ante”.