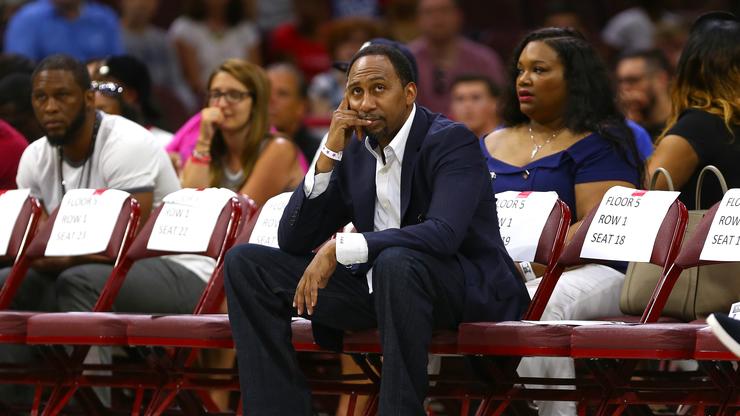 Max Kellerman has been one of the biggest Tom Brady haters in the world over the past few seasons. Despite his sustained success on the football field, the First Take host continues to criticize Brady for being on the decline and not being the player he once was. After losing in the Wild Card round to the Tennessee Titans, Brady was made vulnerable to even more slander from Kellerman. In yesterday’s episode of First Take, Kellerman was honest about his thoughts and feelings although Stephen A. Smith wasn’t having any of it.

Smith unleashed on Kellerman saying Brady had no help in terms of weapons and that it wasn’t the QB’s fault whatsoever. Smith felt as though Kellerman should apologize to Brady for all of the slanderous things he has said over the past year or so.

Of course, Kellerman didn’t seem to be phased by Smith’s rant and just sat there with a smirk on his face. In many ways, both analysts are right when it comes to Brady. The QB has been in decline for a while now but has been bailed out by a great defense and some heavy weaponry on offense. This year, however, Brady’s offensive weapons were lackluster and the defense failed when it was needed the most.

Heading into next year, Brady’s future with the Patriots is up in the air. For Kellerman and Smith, this will certainly prove to be great argument fodder. 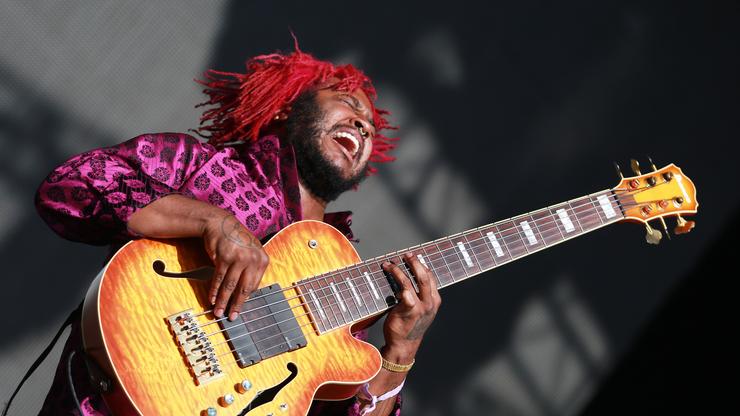 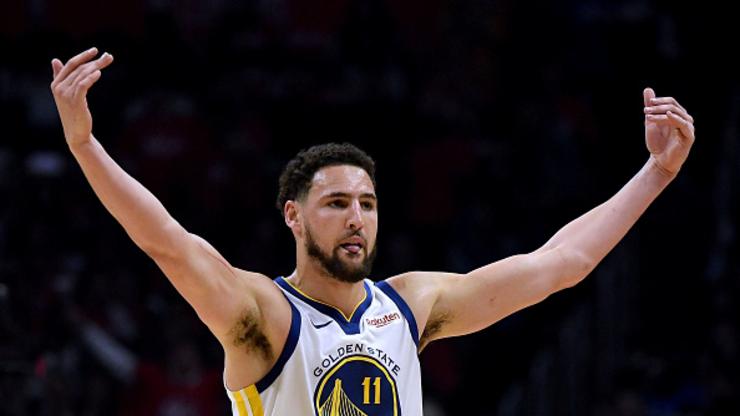 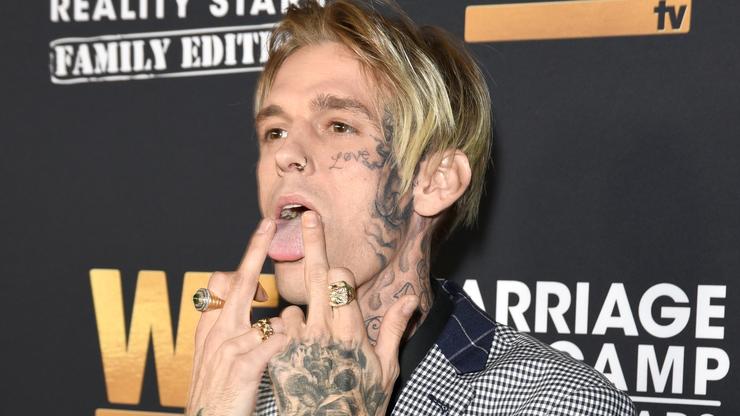 Aaron Carter Slams IG Followers For Claiming He's On Drugs: "Its Not Right" 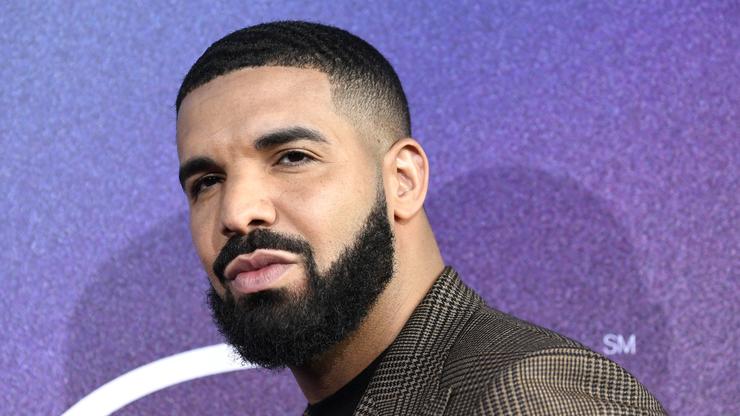 Drake Doesn't Know If He's Doing Duck Face: "This Really Feel Like A Normal Face To Me"