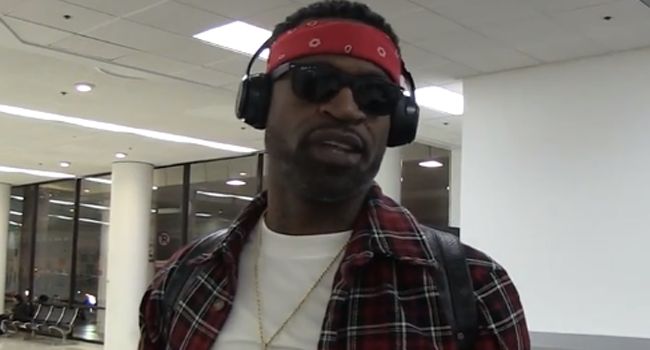 Stephen Jackson Says He Smoked Weed For His Entire Career

There's been a back and forth about whether weed should be taken f the NBA's banned substance list. Retired player Stephen Jackson thinks it should be.

While speaking to TMZ, the 39-year-old said he smoked a lot weed but he doesn't think it affected him or his play. He added that NBA won't remove it from the list until they're able to create a bunch regulations.

He pointed out that weed is good for post-game relaxation, but it shouldn't be used before games.

What are your thoughts on this? Plus, are you able to play a sport after burning one down?