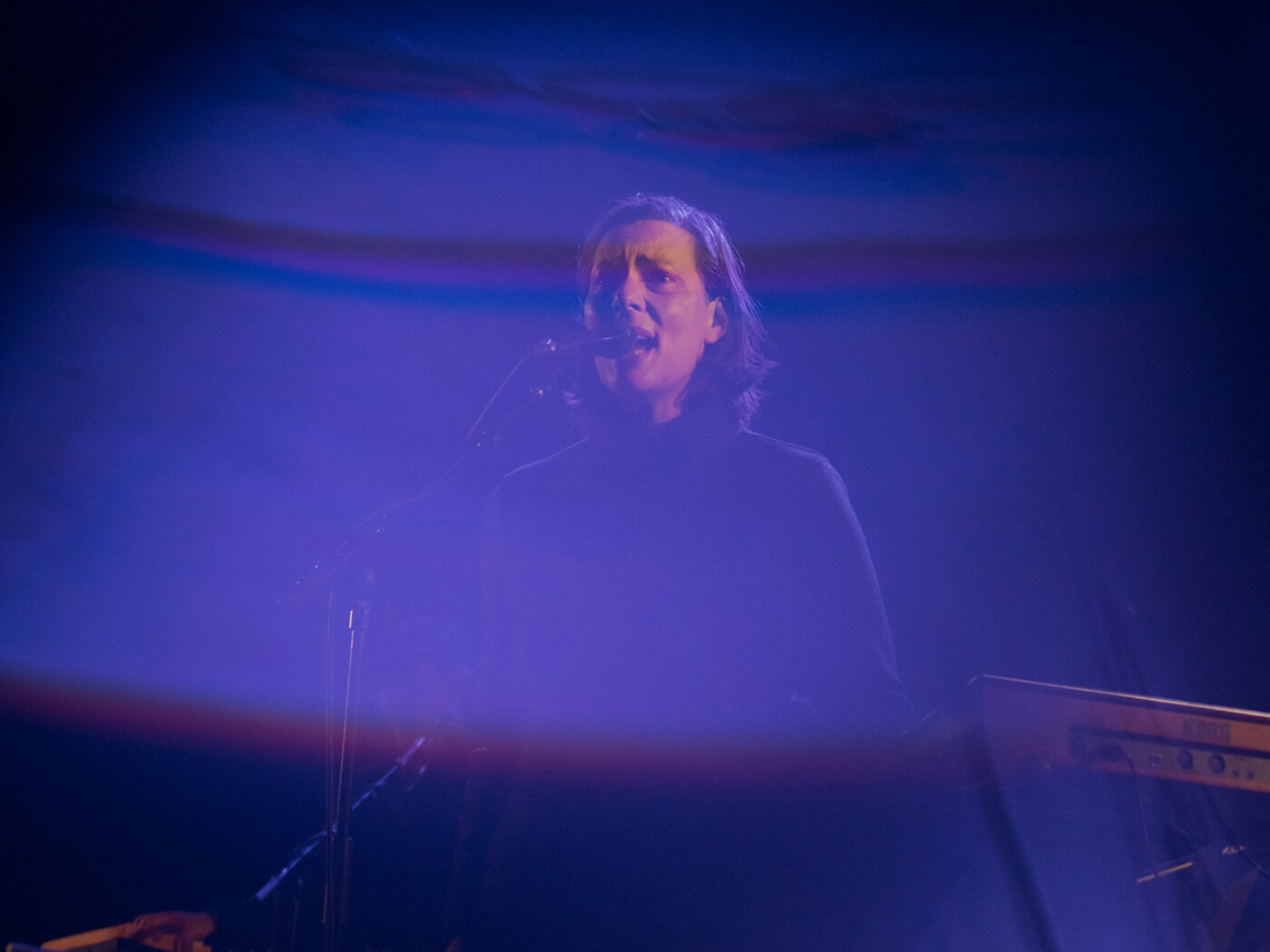 When you get to the bottom, custom dictates, you go back to the top of the slide. Certainly when you’ve brought your three-year-old to End Of The Road festival – the boutique Dorset weekender for the discerning alt-rocker – and she spots the helter skelter from half a mile away.

Ten quid and two dizzying descents later, you’re thankful for the opportunity to see 2021’s late-reviving festival season through fresh eyes. Though the more colourful extremes of the site are yet to open on Thursday – the pirate ship, Magic Garden and idyllic croquet lawn are all cordoned off with bunting – there’s no little wonder in being here at all. Hence the site teems with early arrivals, loading up on scrumpy at the Somerset Cider bus, wandering woodlands lit up with neon cactuses and putting their way through cars and giant wooden badgers on the Crazy Golf course. While the three-year-old hones in on a pair of revellers with a bubble gun, we settle, somewhat blissfully, back into the great sonic outdoors.

The bill is sadly short on visiting US acts – Pixies and Bright Eyes were amongst the headliners unable to appear due to Covid restrictions – but with Hot Chip, Damon Albarn and Sleaford Mods drafted in as replacements, End Of The Road continues to offer the finest alternative line-up of any summer, and particularly such a truncated one. Thursday’s bill seems designed to ease us in gently, echoing the routines and mentalities of lockdown: it’s all looping, repetitive motifs building gradually in intensity and occasionally freaking out and breaking all nearby furniture.

At the main Woods stage the three-year-old is surprisingly taken with Kikagaku Moyo, the Tokyo psych revivalists determined, like paisley shirted Donnie Darkos, to utilise cosmic krautrock, Floyd-ish interludes and heady sitar workouts to open a wormhole to San Francisco, 1967. Their untethered kosmische-jazz journeys are laced with an endearing delicacy, particularly in the wispish dual vocals of Tomo Katsurada and drummer Go Kurosawa. For an audience overfamiliar with four walls, they’re a refreshing reminder of far broader horizons.

The only other stage open today is the Tipi Tent, where art pop trio Regressive Left set about deconstructing ‘80s electropop and Talking Heads into melodic yelps akin to a more excitable LCD Soundsystem, between unexpected jogs around the stage. But Thursday’s prime draw are Woods stage headliners Stereolab, the perfect band to bridge the mildly agoraphobic period between lockdown isolation and rock’n’roll communalism. Familiar, soothing and hermetically sealed into their own clinically chic Gallic bubble, they demand neither euphoric mosh nor anti-social distance. There’s an urgency to their jazzy sci-fi grooves which speak to the tensions and fears of 2021, but also a timeless reassurance to their evocations of ‘60s samba lounge pop, still chaining Gauloises through a sinewy steel cigarette holder, decades on. Laetitia Sadier even reflects the simmering anger of the times: “Lo Boob Oscillator” might be introduced as “a hymn to the moon and the sacred feminine”, but a compulsive “French Disko” is retitled “fuck the Daily Telegraph” for the occasion.

Most fittingly of all, they’re a hypnotic experience, as if brainwashing away any lingering fears live music. They lock into electronic drone grooves around the core of simple in-the-round melodic loops and then push at the fringes, sometimes – as on “Metronomic Underground” – building to atonal firestorms of sound. Moments of charm abound: 1991 EP track “Super-Electric” is surprisingly sunny for a song about emotional exorcism, “The Extension Trip” is elegance incarnate and “Lo Boob Oscillator” comes on like blue-eyed ‘50s pop reprogrammed in French. “It’s such a treat to spend an hour and a half with you,” Sadier says, and the feeling is undoubtedly mutual. Stereolab weave a serenity spell which even Sleaford Mods will struggle to break before Monday.