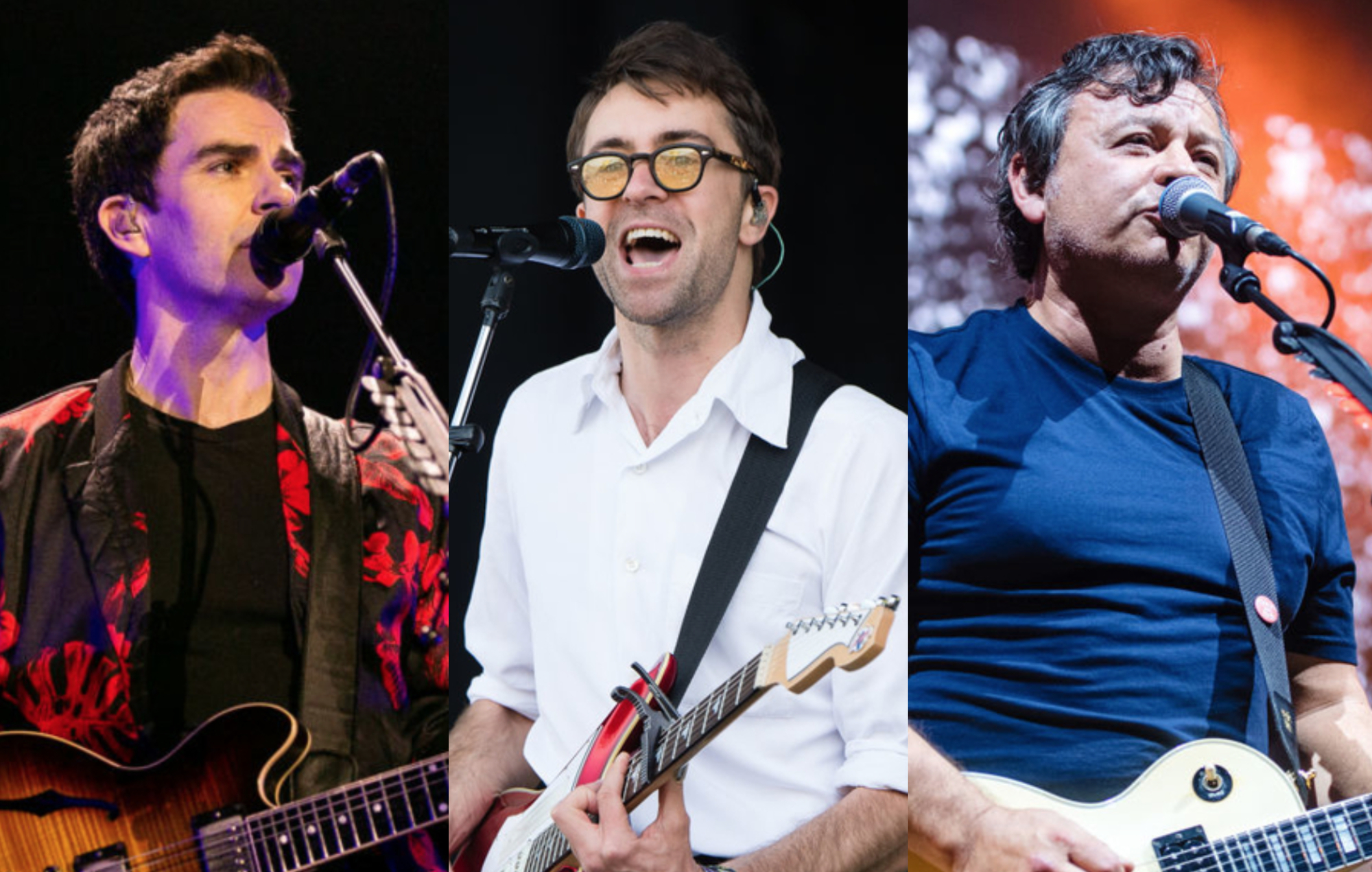 Stereophonics, Manic Street Preachers and The Vaccines added to Y Not Festival 2022

It’s been announced that Stereophonics will be headlining the Friday night of Y Not Festival 2022 with over 30 other bands also joining the bill.

Stereophonics will be joining previously announced headliners Courteeners and Blossoms at the Derbyshire event. All three were meant to appear at the 2021 event, which was cancelled due to coronavirus.

Stereophonics founding member Richard Jones said: “We can’t wait to finally play Y Not again next summer – if the last time we performed there is anything to go by, next year’s festival will be great. Back in 2017 the rain couldn’t dampen the spirits of the crowd who were up for a good time. After a tough couple of years for everyone, it will be a very memorable weekend.”

It’s also been announced that Manic Street Preachers, Easy Life, Sea Girls and special guests The Levellers will be playing. As will Dinosaur Pile Up, The Big Moon, Black Honey, Orla Gartland, The Futureheads, Yard Act, Dream Wife, Baby Queen, Zuzu, Coach Party, Do Nothing and The Vaccines, who also experienced a damp festival in 2017.

“In 2017, we sat backstage in torrential rain desperately hoping that we’d be allowed to play for everyone at Y Not. The gods decided it wasn’t to be, and we left the festival as miserable as the weather,” said The Vaccines frontman Justin Young. “So we couldn’t be happier that after a 5 year wait, we’re finally getting the chance to right that wrong and bring the thunder ourselves.”

Y Not Festival takes place July 29-31 2022 at Pikehall in Derbyshire. Tickets are on sale now.

Speaking about the cancellation last July, organisers of Y Not said they had “no choice” but to delay their return until 2022.

They blamed the decision on “ the lack of a government backed insurance package and rising COVID cases.” The festival even put itself forward “to be part of a government sponsored Event Research Programme” but they were unsuccessful.