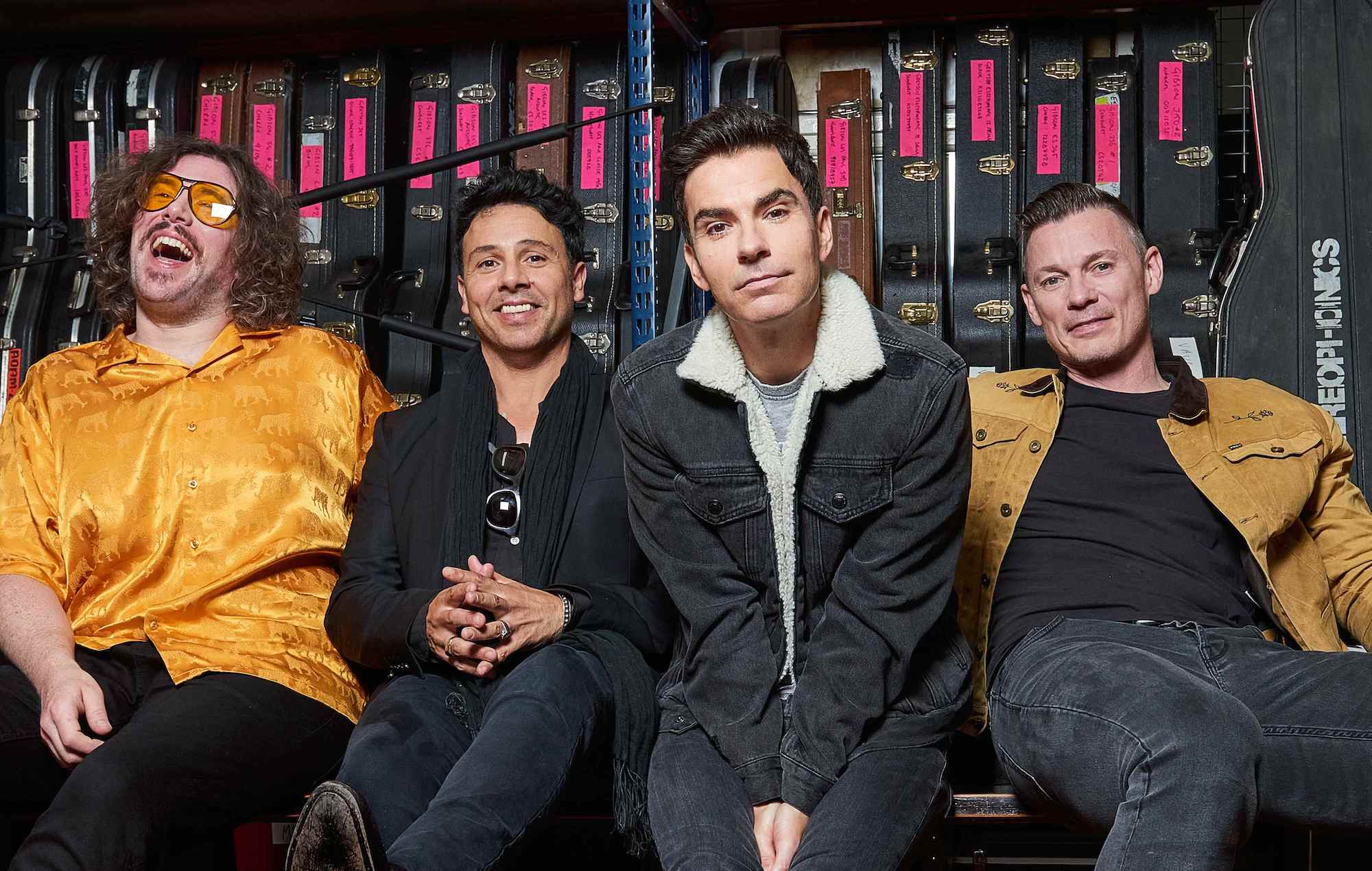 Stereophonics return with new single ‘Do Ya Feel My Love?’

Stereophonics have shared a second preview of their new album – listen to ‘Do Ya Feel My Love?’ below.

The track is the latest preview of ‘Oochya!’, the Welsh band’s 12th album, which will arrive next spring.

The band’s new album was announced back in September, when they also shared first single ‘Hanging On Your Hinges’.

With the album set for release on March 4, 2022, frontman Kelly Jones told NME how ‘Oochya!’ is a “90 per cent uptempo” album, and grew from plans to initially release a compilation marking 25 years since the Welsh band’s first single ‘Looks Like Chaplin’ was released in 1996.

Listen to ‘Do Ya Feel My Love?’ below:

Elaborating on the album’s musical style, Jones told NME: “There are a lot of different moments, but it’s much more rock n’ roll than [2019 album] ‘Kind’. At our core, that’s what we are. There are periods in your life when you look inside yourself more, and you can’t fake those rock n’ roll songs.

“I love the guitar riff songs, and I’ve got a phone full of ideas for them. But if you’re not feeling it, there’s no point writing lyrics for them. For the last few years, I hadn’t really felt that vibe. This time, it really fitted.”

Ahead of the release of the new album, the band will play a short intimate UK tour, beginning this month and celebrating 20 years of their iconic album ‘Just Enough Education To Perform’.


See the band’s ‘Just Enough Education To Perform’ and ‘Oochya!’ tour dates below.