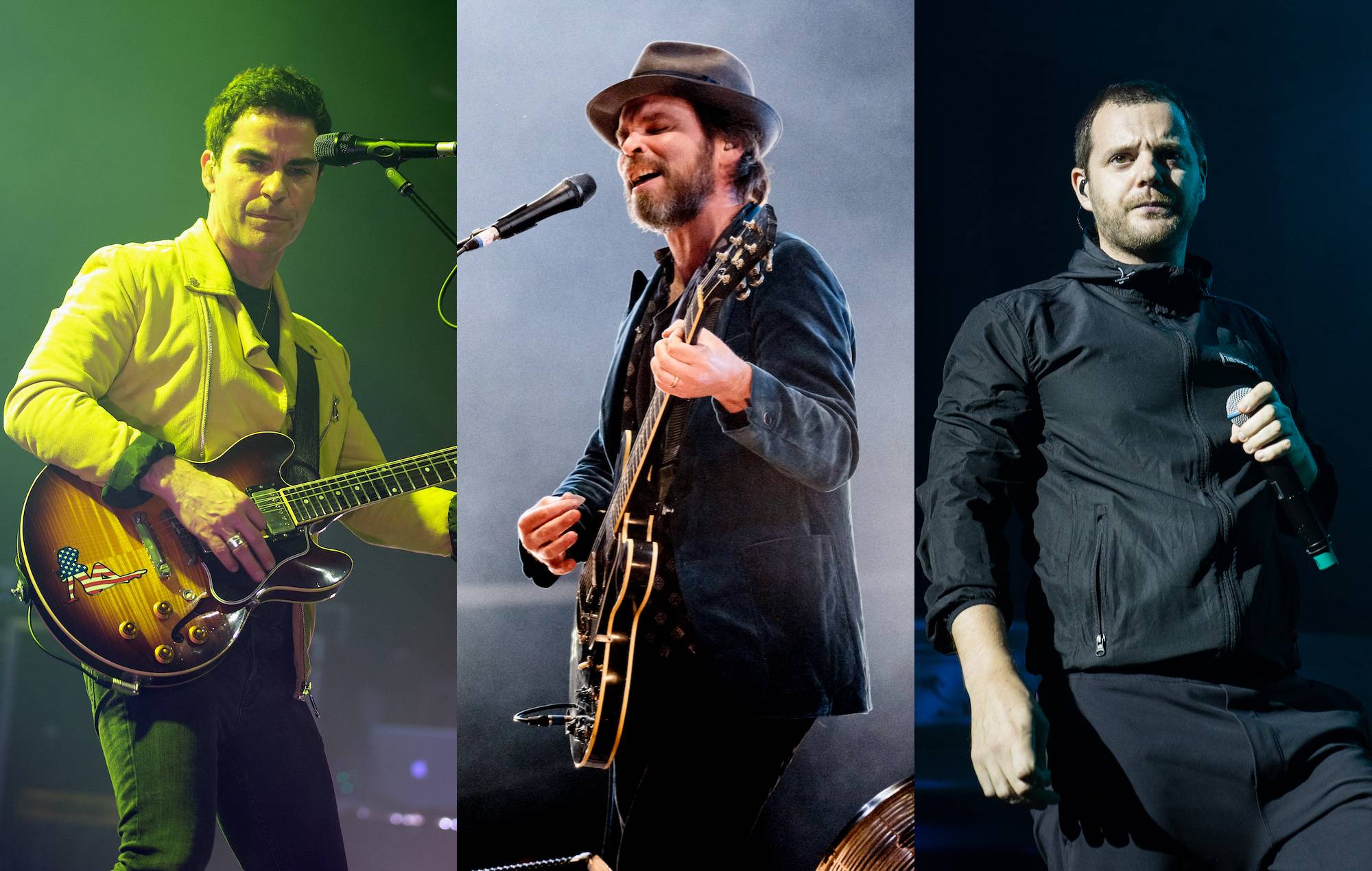 Stereophonics, Supergrass and The Streets to headline Kendal Calling 2021

Kendal Calling is the latest UK festival to announce its intention to go ahead in 2021, and has revealed its lineup.

The festival will return to the Lake District in late July, with Stereophonics, Supergrass, The Streets and Dizzee Rascal its four headliners.

Also set to play Kendal Calling 2021, which takes place on the weekend of July 29-August 1 at Lowther Deer Park, are Blossoms, Craig David, The Kooks, DMAs, Pale Waves and more.

See the full line-up below. 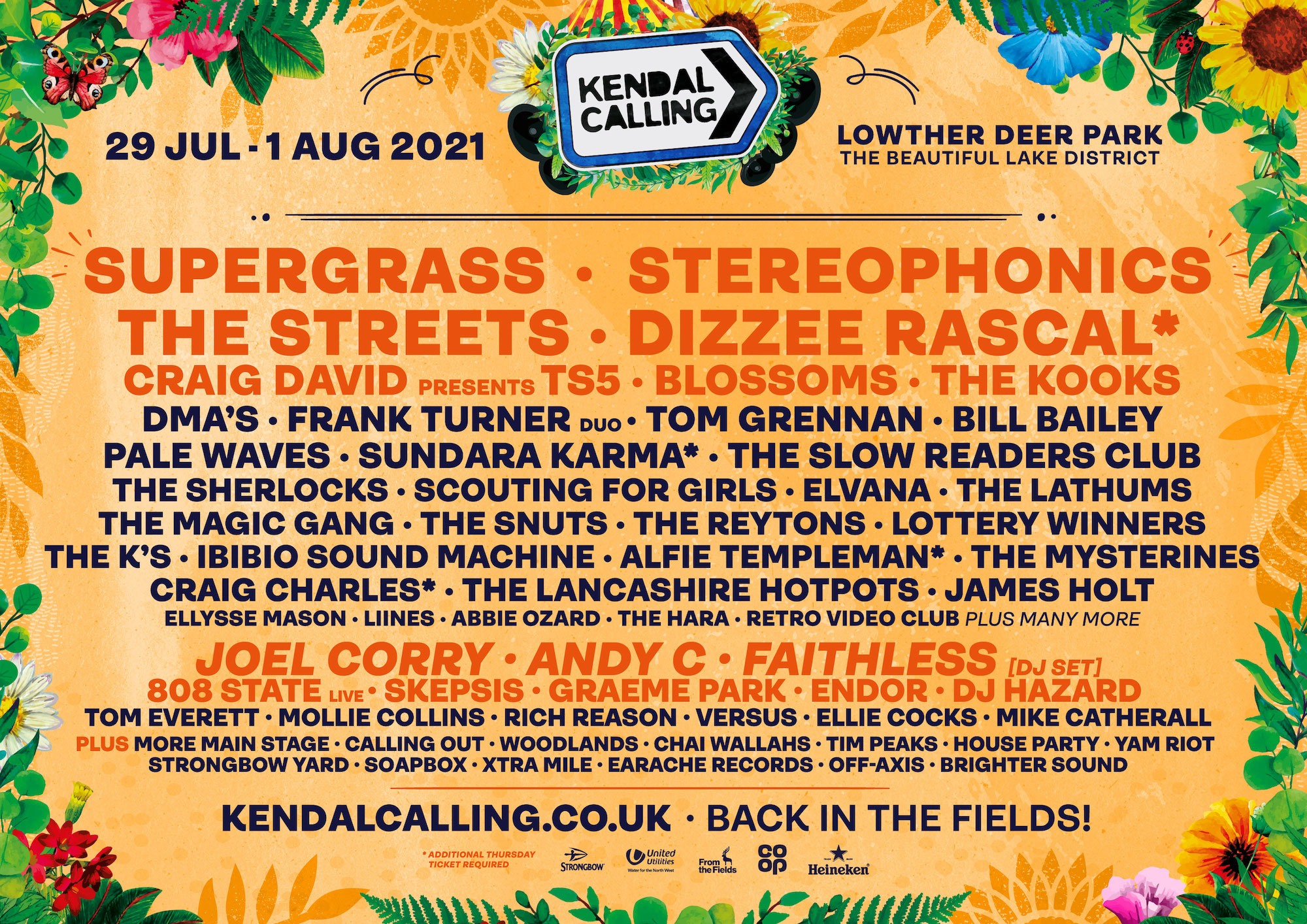 Speaking of the festival’s return, co-founders Andy Smith and Ben Robinson said: “It’s a great feeling to be able to announce the return of Kendal Calling in 2021. Not being able to celebrate together in the fields last year has only heightened anticipation for our return this July with a lineup that truly captures what Kendal Calling is all about.

“It’s an honour to welcome back The Streets to headline this year’s show, along with Supergrass, Stereophonics and Dizzee Rascal all ready to make new festival memories – as well as massive names like Craig David’s TS5, Blossoms, The Kooks, DMA’s and Tom Grennan to name but a few. It’s sure to be an unforgettable moment stepping back into Lowther Deer Park this July and we can’t wait to have you all join us.”

Since the UK government outlined plans for England to gradually exit lockdown by the end of June, a number of festivals including Reading & Leeds have all revealed that they now hope to go ahead as usual in 2021, with other festivals including Parklife, Wireless and TRNSMT announcing 2021 dates for September this week.