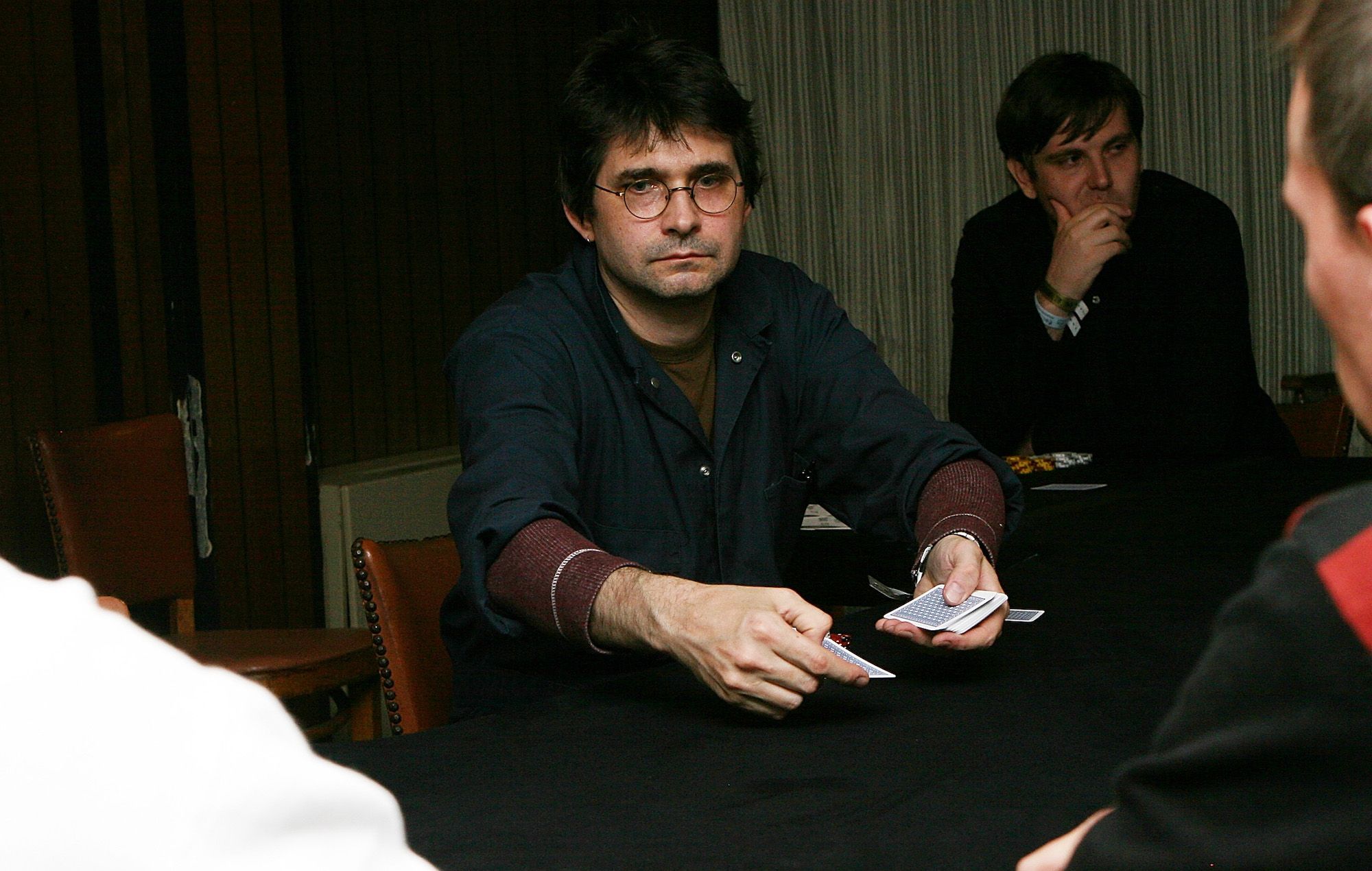 Albini, a legendary producer and keen poker player, had won the major prize at the World Series once before in 2018, and returned on Saturday night (June 18) to reign supreme again.

After the win, he told WSOP: “Everything in my life comes in pieces, in parts. Poker is one part of my life. So when I’m playing poker, I try to commit to it. I try to take it seriously. I try to make sure I devote the attention to it that it deserves as an occupation.

“But it’s only part of my year. I only play tournaments at the World Series of Poker. I play cash games informally in Chicago. It’s a part of my livelihood, but it’s not my profession.”

Meanwhile, Albini recently offered to produce a rock ‘n’ roll album with Dolly Parton, after the legendary country singer said she wanted try her hand at the genre.

Parton was in the running to be named as part of this year’s Rock & Roll Hall Of Fame draft class, but asked to be taken out of consideration for the honour.

Taking to social media, Parton wrote: “Even though I am extremely flattered to be nominated for the Rock & Roll Hall of Fame, I don’t feel that I have earned that right. I really do not want the votes split because of me, so I must respectfully bow out.”

She continued: “I do hope that the Rock & Roll Hall of Fame will understand and be willing to consider me again – if I’m ever worthy. This has, however, inspired me to put out a hopefully great rock ‘n’ roll album at some point in the future, which I have always wanted to do!