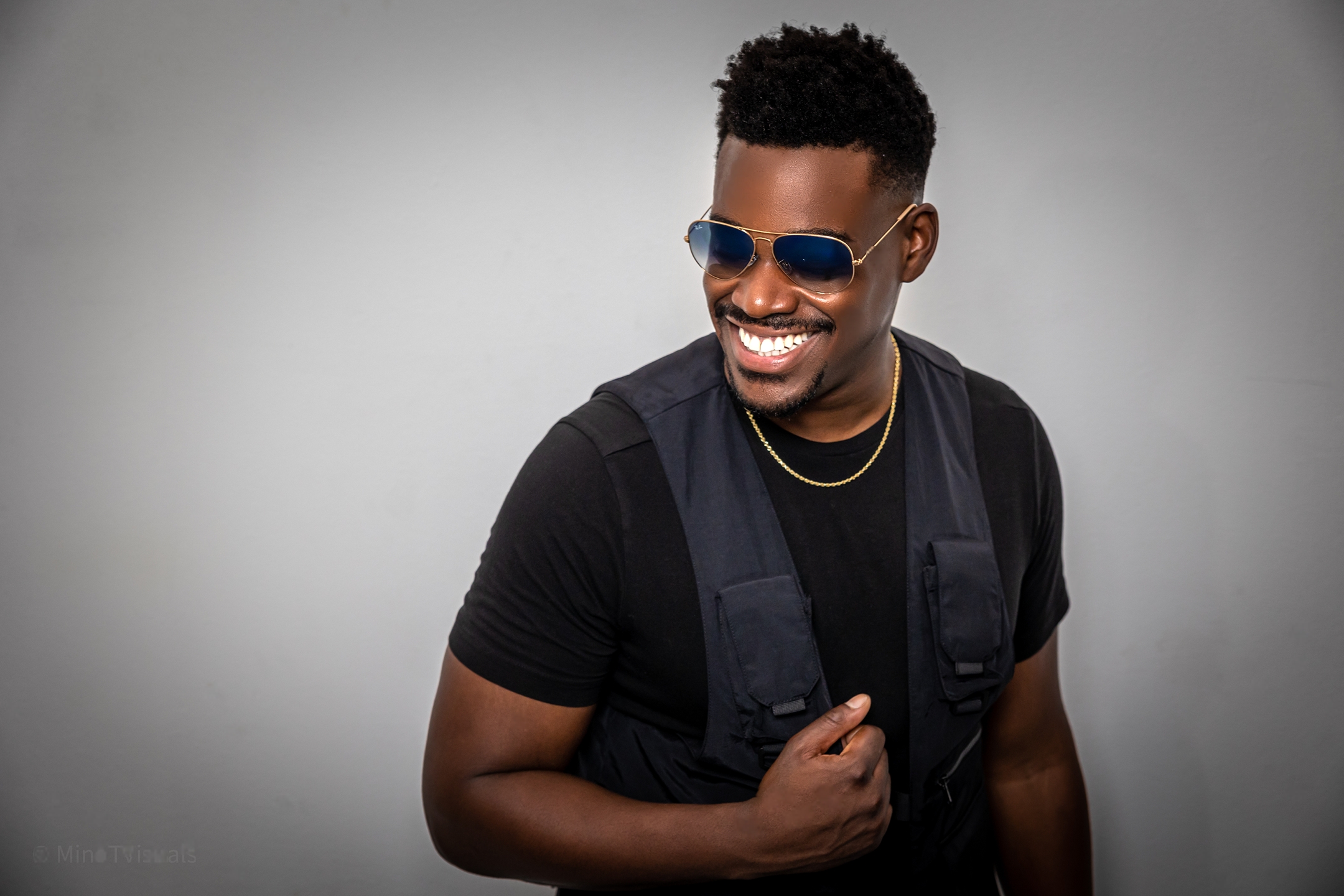 StevenCharles is a one of a kind artist with an instantly recognizable voice that holds the power to instantly soften the listener’s heart. His graceful voice has been the highlight of his two debut singles, “Stay” and “Love You Still.”

His first song “Stay” introduced audiences to StevenCharles’ energetic aura that saw everyone dancing around with the song’s funky and groovy melodies. However with “Love You Still,” the talented artist showcased his emotional side while conveying a personal story that resonated with tens of thousands of his loyal listeners.

The Canadian-born singer-songwriter had been adamant about being a professional musician since the age of six years old. He first began expressing his singing talent by performing in church groups and local bars, where he became a local star. Ever since StevenCharles launched his solo career, he has been dropping nothing but pure gems with “Stay” and “Love You Still” as he emerges to be one of the biggest prospects in the scene.