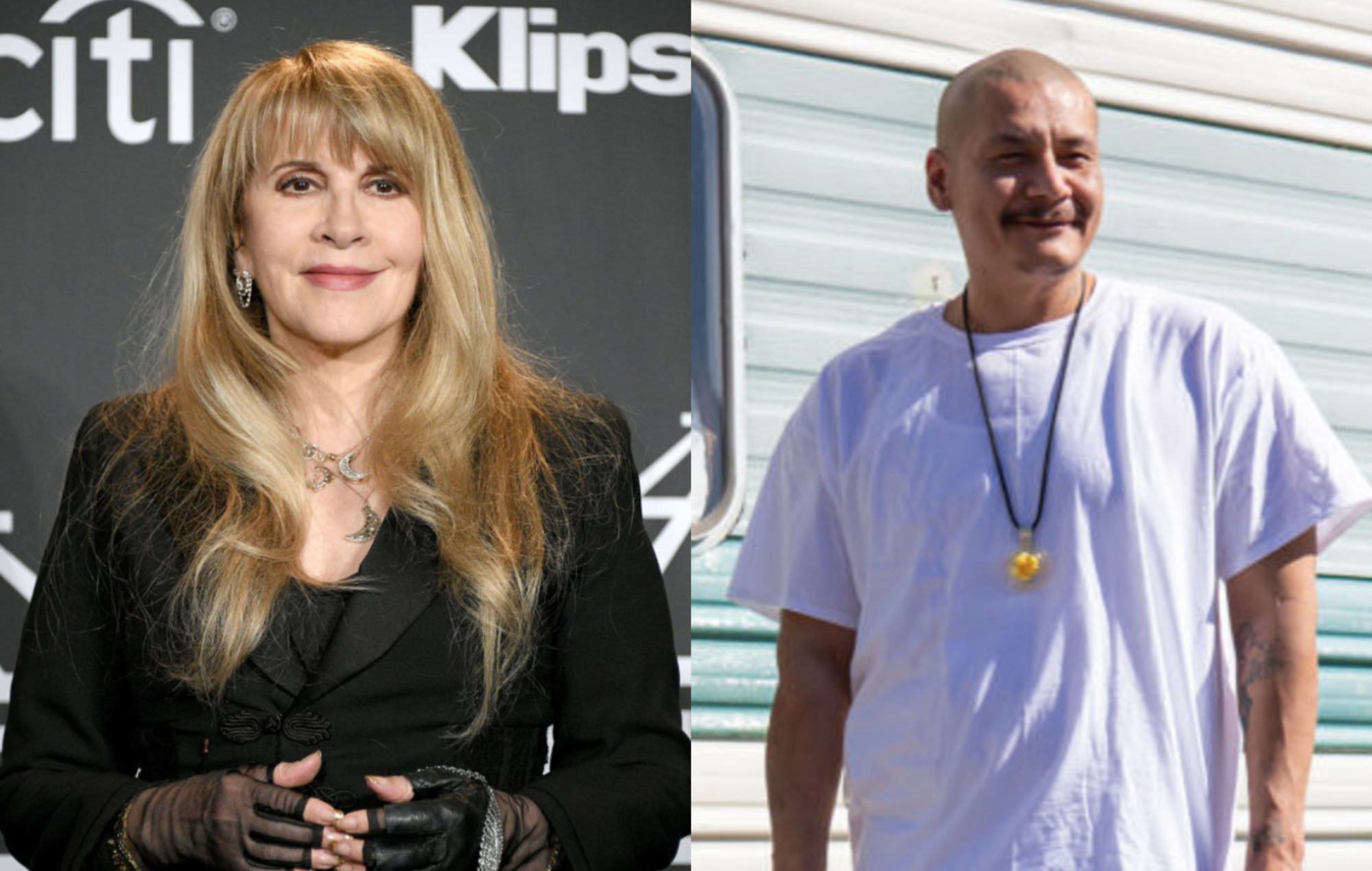 A representative for Nathan “Doggface” Apodaca has claimed that Stevie Nicks won’t allow him to use Fleetwood Mac‘s ‘Dreams’ in an NFT clip up for sale.

Apodaca became a viral TikTok star last year when a clip of him longboarding to the 1977 track while drinking cranberry juice blew up online.

The success of the clip — which has been viewed over 50 million times across all social media platforms — has helped ‘Dreams’ enjoy its biggest-ever week on streaming services.

Apodaca recently announced he was entering the NFT (non-fungible token) game by selling the original clip of the viral footage, which was slated to go on sale Friday (March 19) via the Rarible market site at a minimum starting bid of $500,000.

His reps reached out to Warner Music Group, which holds the legal rights to ‘Dreams’, in order to be able to make the sale. The rights were seemingly not secured and the $500,000 clip – with just original self-shot footage and no music – is currently up for sale. The auction date is March 27.

According to TMZ, Apodaca’s team offered Nicks (who is also the track’s songwriter) half of the money from the NFT sale, but she declined.

Reps for Apodaca added that he feels slighted that Nicks didn’t acknowledge his viral video, unlike some of her Fleetwood Mac bandmates.

In October, the band’s co-founder Mick Fleetwood surprised Apodaca during a BBC interview, showing his gratitude for his clip helping the band’s song ‘Dreams’ earn its biggest ever streaming week.

“One, we owe you,” Fleetwood told Apodaca. “It’s such a celebration of everything. I’ve heard you talking about it, and it’s so joyous and fun.”

He added: “I just wanna say, outside of Fleetwood Mac, we owe you. It’s such a great story, and it’s so needed. In days that are really challenging… it makes people smile, and I’m so happy to be part of it. Congratulations on a wild, wild skateboard journey that has led us to talking today.”

He concluded: “I hope Stevie’s watching. She’s going to be overjoyed.”

Meanwhile, Mick Fleetwood has reconciled with former Fleetwood Mac bandmate Lindsey Buckingham – and he would like to think a reunion could happen.