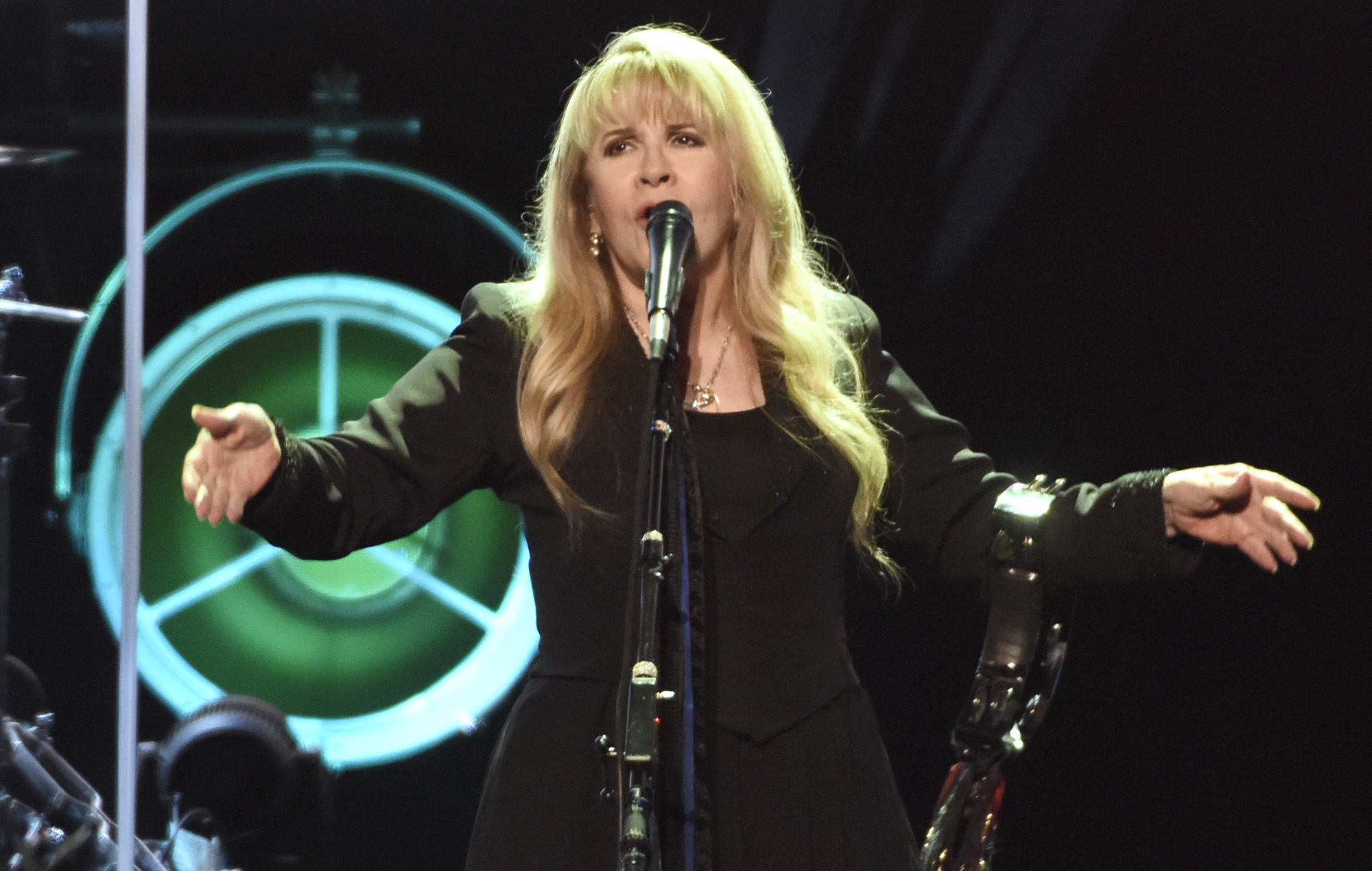 Stevie Nicks has announced the forthcoming release of a live album and concert film, based on her ’24 Karat Gold’ Tour.

The ’24 Karat Gold’ Tour took place between 2016 and 2017 in promotion of Nicks’ eighth solo studio album, released in 2014. Footage from the film was recorded during her shows in Pittsburgh and Indianapolis, produced and directed by Joe Thomas.

In addition to tracks from the studio album, the live album and concert film features classic hits including ‘Gypsy’, ‘Edge Of Seventeen’ and ‘Rhiannon’, among others.

According to the film’s website, the album will available on vinyl, CD and to stream from October 30 through BMG. The film will be screened in select cinemas for two nights only, October 21 and October 25, with tickets on sale September 23.

Watch the trailer for ‘Stevie Nicks 24 Karat Gold The Concert’ below:

“The ’24 Karat Gold Tour’ was my all-time favourite tour,” Nicks said in a statement.

“I not only got to sing my songs but I was able to tell their stories for the first time. I love having the opportunity to share this concert with my fans. From me to you – ’24 Karat Gold’.”

In the lead-up to the album and film, Nicks has released her live performance of ‘Gypsy’, which features in both. Listen to it below: