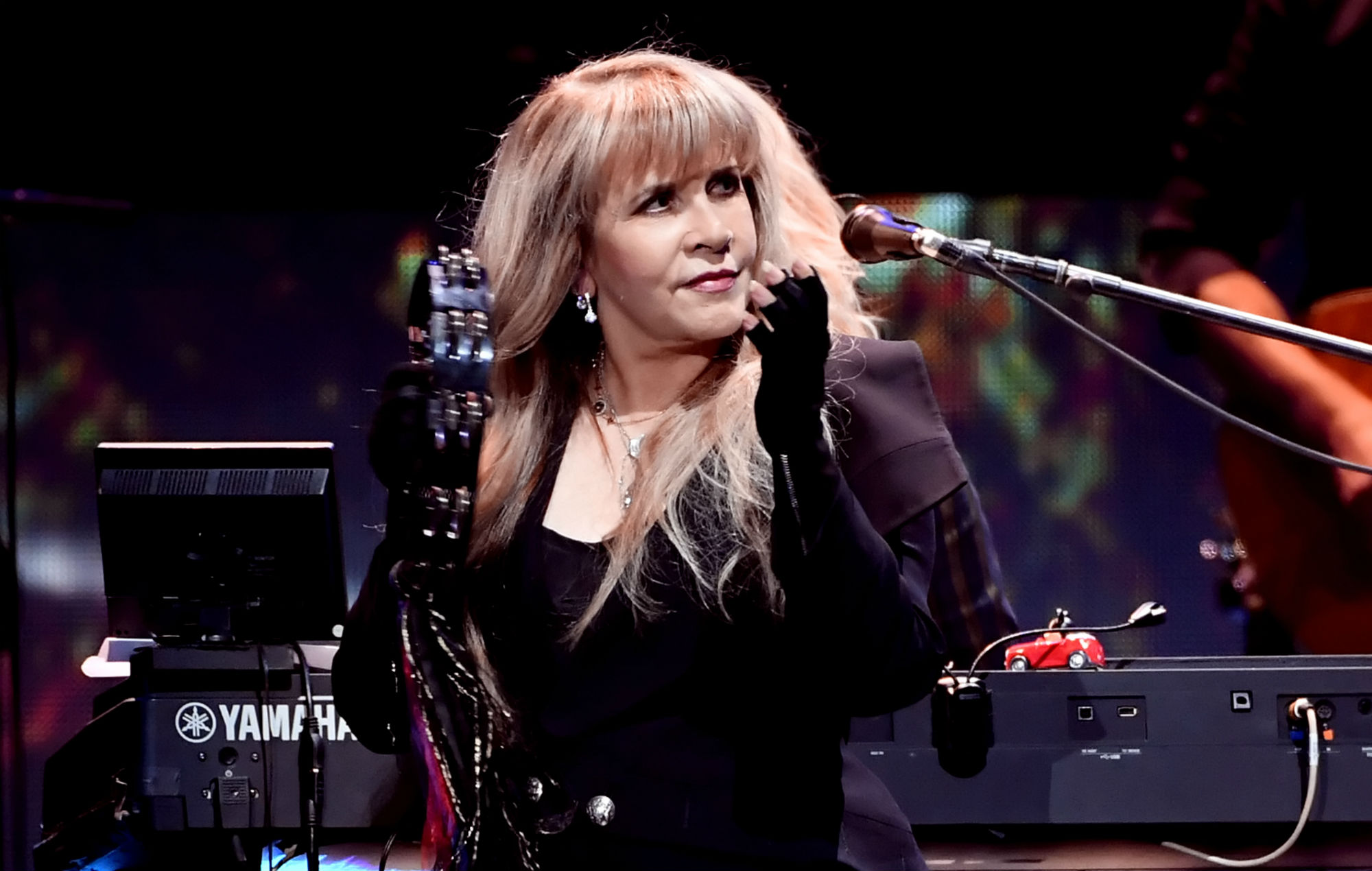 Stevie Nicks has cancelled her scheduled 2021 tour dates due to coronavirus concerns.

The Fleetwood Mac singer was due to perform a number of US solo shows this year, including at Austin City Limits, BottleRock Napa Valley and Colorado’s Jazz Aspen Festival.

Sharing a statement on social media tonight (August 10), Nicks announced that the concerts will no longer take place while addressing these “challenging times with challenging decisions”.

“I want everyone to be safe and healthy and the rising Covid cases [in the US] should be of concern to all of us,” the 73-year-old singer wrote, adding that she is “still being extremely cautious” despite being fully vaccinated.

“Because singing and performing have been my whole life, my primary goal is to keep healthy so I can continue singing for the next decade or longer. I’m devastated and know the fans are disappointed, but we will look towards a brighter 2022.”

You can see the full statement below.

BottleRock, which takes place in Napa, California between September 3-5, has replaced Nicks with Chris Stapleton. ACL, meanwhile, told ticketholders that line-up additions would be “coming soon”.

See those posts below.

Can we pour you a glass of Tennessee Whiskey? 🥃 💕

We can’t wait to rock with @ChrisStapleton this Labor Day weekend 🙌 🎶 pic.twitter.com/xqGlKpl6pp

Nicks was also scheduled to perform at the New Orleans Jazz & Heritage Festival, although the event was cancelled earlier this week due to an “exponential growth” in coronavirus cases.

“I could not have been more proud of those songs or the three months it took me, the girls and [producer] Jimmy Iovine to craft it,” she wrote. “It did not break up Fleetwood Mac. If anything, it kept us together.”