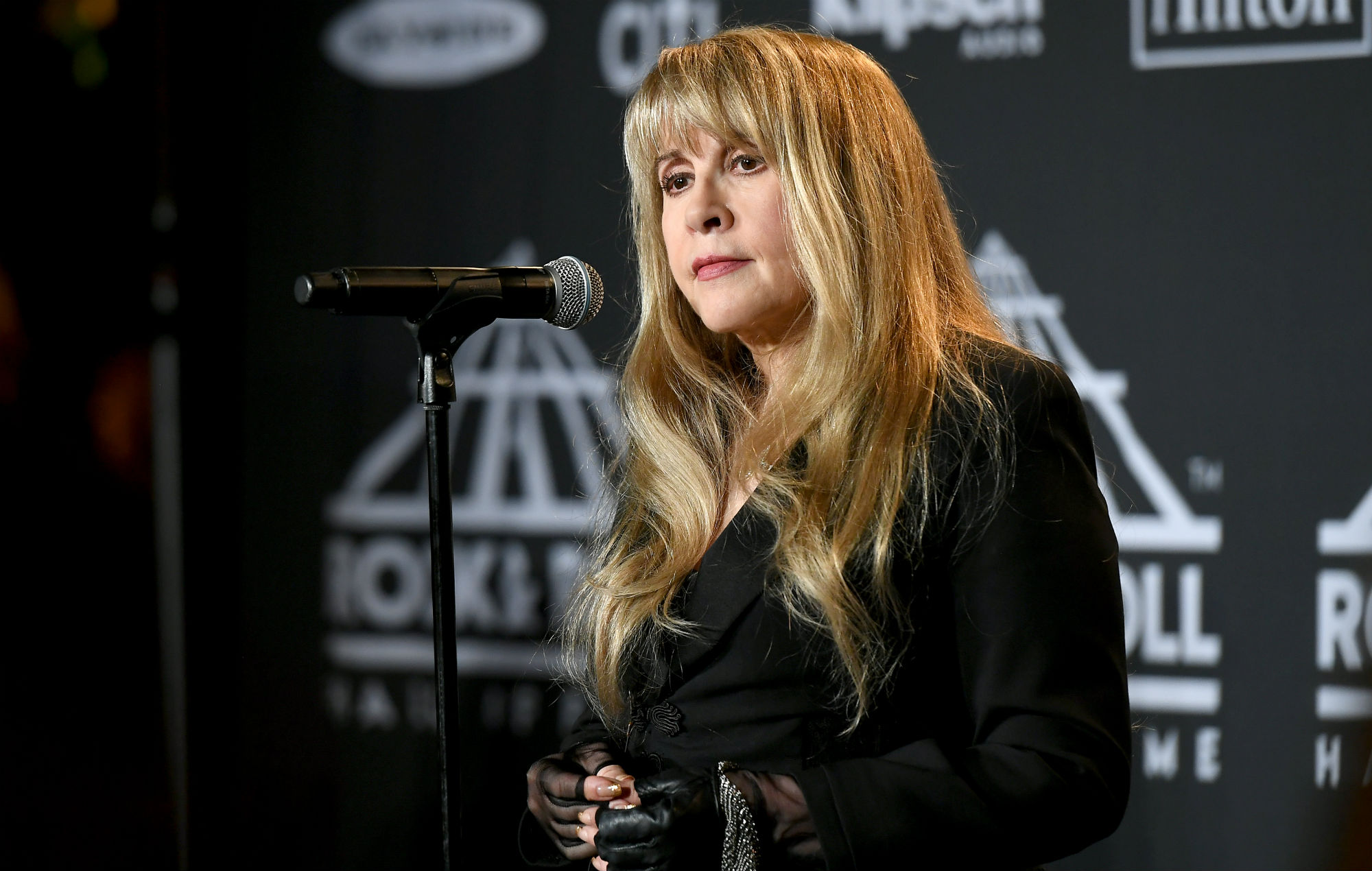 Stevie Nicks reflects on ‘Bella Donna’ 40 years on: “It defined how I would feel about love forever”

Posting an excerpt of her journal on Instagram, the singer-songwriter said she teamed up with backing vocalists Lori Perry-Nicks and Sharon Celani to create the record, aspiring to be the “girl version” of Crosby, Stills and Nash and to sound nothing like Fleetwood Mac.

According to Nicks, the title track was written “about my boyfriend’s mother who was involved with a man in Chile during the coup that happened there in 1973.”

“The man she loved was banished to France,” Nicks wrote.

“Banished or imprisoned, that was the choice. The love story never really ended – but she never saw him again.

“I was so touched by this story of lost love that I wrote ‘Bella Donna’ – the moment the poem and then the song was finished, I knew I had the basis for my first solo record.”

Nicks said she “never doubted for a moment” this track would be the album’s title. ‘Bella Donna’ went on to top the US charts and, in Nicks’ words, “open the doors of the Rock and Roll Hall of Fame”.

“It was ours – it defined how I would feel about love forever,” she continued.

“It broke my heart and gave me the strength to fight for it. It was a fine line to walk between love and hate and passion and the girls and I loved it. We never looked back.

“I could not have been more proud of those songs or the three months it took me, the girls and [producer] Jimmy Iovine to craft it. It did not break up Fleetwood Mac. If anything, it kept us together.”

Nicks has recorded a further seven solo studio albums since ‘Bella Donna’ in 1981, the most recent being her 2014 LP ’24 Karat Gold: Songs from the Vault’.

More recently, Nicks teamed up with Miley Cyrus for a mash-up of Nicks’ ‘Edge of Seventeen’ and Cyrus’ ‘Midnight Sky’. She is also scheduled to co-headline the forthcoming Austin City Limits festival in October.