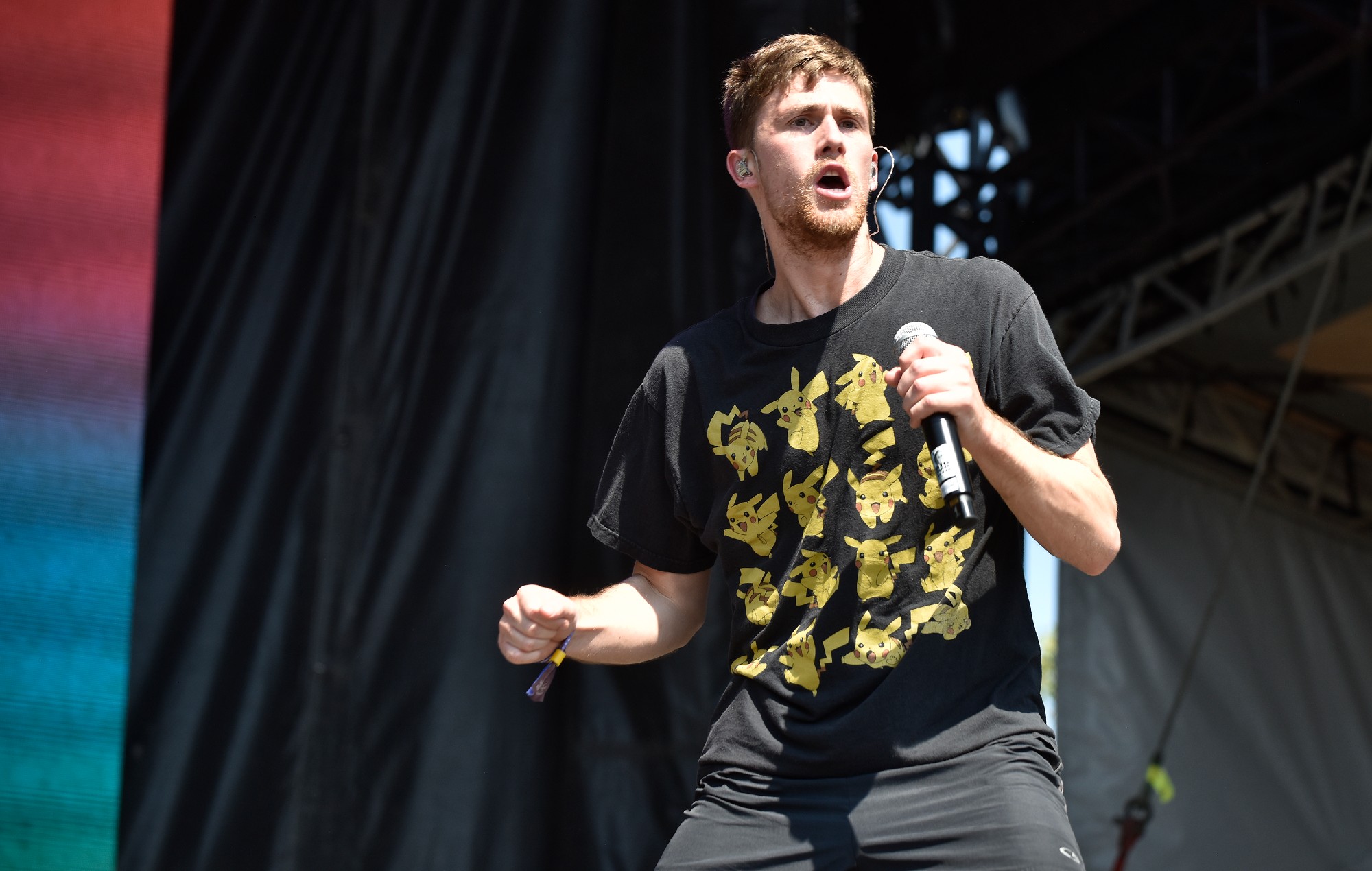 Still Woozy announces debut album ‘If This Isn’t Nice, I Don’t Know What Is’

American artist Still Woozy has announced details around his debut album, ‘If This Isn’t Nice, I Don’t Know What Is’.

The announcement of the album, due out on Friday August 13, also comes with the release of Still Woozy’s new single, ‘That’s Life’, as well as the unveiling of North American and European tour dates.

‘That’s Life’ is accompanied by a music video that sees Still Woozy – real name Sven Gamsky – endure hardships across many periods in history, including the Stone Age, medieval times and more.

Of the song, Gamsky said in a press statement, “This song is my attempt to make peace with life’s inconsistencies.”

‘That’s Life’ is the fourth single we’ve heard from ‘If This Isn’t Nice, I Don’t Know What Is’ so far. It follows on from the 2020 release of the Marvin Gaye-sampling ‘Window’, as well as ‘Kenny’ and ‘Rocky’ earlier this year.

Still Woozy’s North American tour will kick off in Tucson, Arizona this September, and he’ll play shows throughout the US and Canada through to early March next year. Then, he’ll kick off the European leg of his tour in Berlin, wrapping it up in Glasgow next April.

Tickets for Still Woozy’s North American and European tour go on sale at 10am local time on Friday June 25.