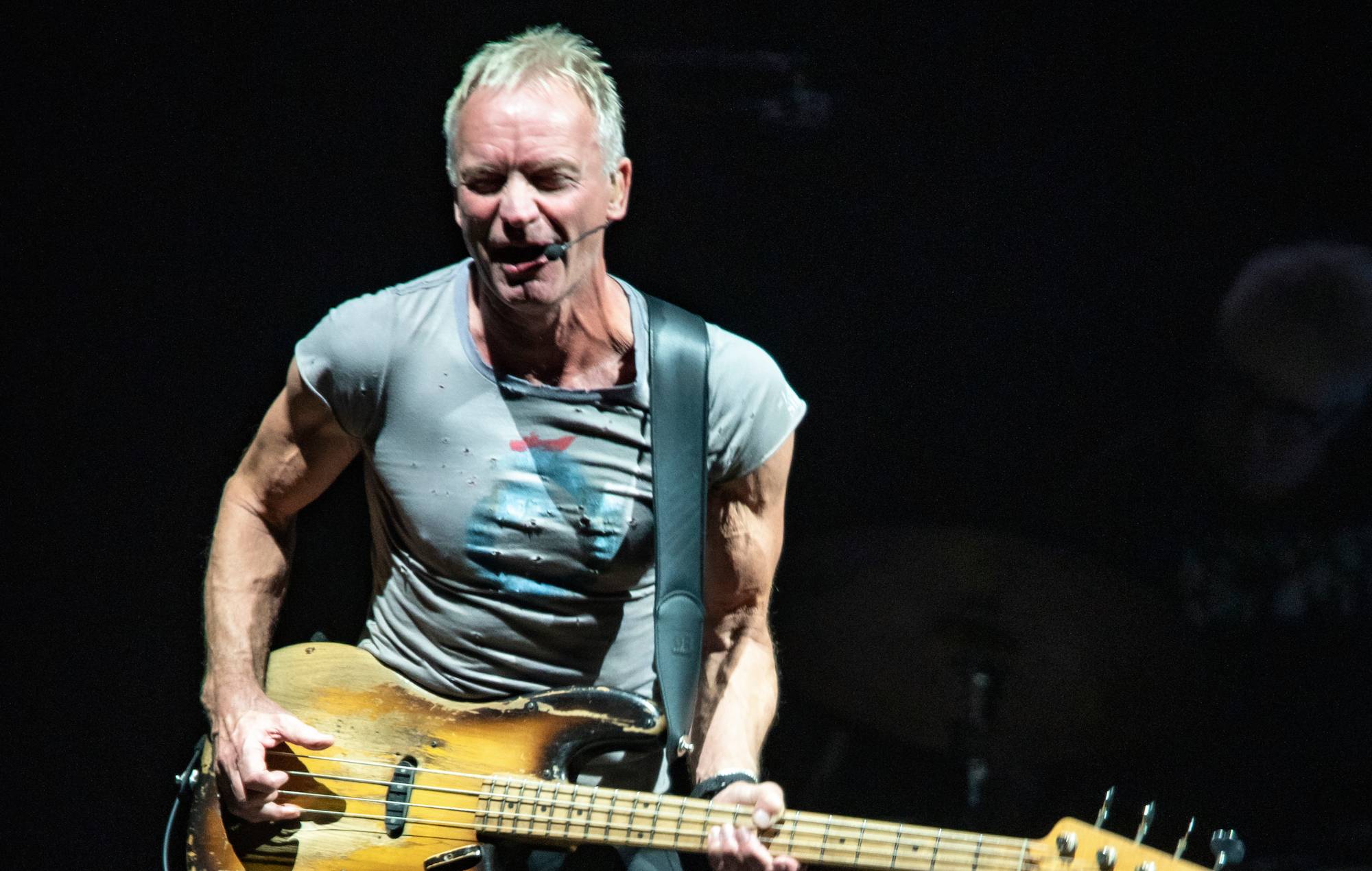 Sting has announced new UK dates for his ‘My Songs’ world tour – see full details below and buy tickets here.

The singer will begin the run on June 24 in Bedford as part of the Bedford Park Concerts series, going on to play shows in Scarborough, Cardiff and Halifax as well as a slot at the Lytham Festival on June 30.

Others playing at the Lytham Festival – taking place from June 28-July 2 in Lancashire – will be Jamiroquai, George Ezra and a show as part of Def Leppard and Mötley Crüe‘s joint UK and Ireland tour.

Tickets for Sting’s new UK dates go on sale at 9am GMT on Friday, November 18. See the full list of dates below and buy your tickets here.

Earlier this year, Sting sold his entire songwriting to Universal Music Publishing Group in a deal rumoured to be worth over $250 million (£184 million).

The agreement covers all Sting’s solo songs, including the likes of ‘Shape Of My Heart’, ‘Fields Of Gold’ and ‘Englishman In New York’. The deal also extends to the songs Sting wrote for The Police, such as ‘Roxanne’, ‘Every Breath You Take’ and ‘Every Little Thing She Does Is Magic’.

“I am delighted to have Jody (Gerson, Chairman and CEO of Universal Music Publishing Group) and the team curate and manage my song catalogue,” said Sting.

“It is absolutely essential to me that my career’s body of work have a home where it is valued and respected – not only to connect with longtime fans in new ways but also to introduce my songs to new audiences, musicians and generations.”

Elsewhere, the former Police frontman said that he doesn’t think “any grown man can be in a band” because it’s a “teenage gang” thing. He said: “You have to obey the rules and the gestalt of the band. As much as I love the Stones and AC/DC, it’s hard to see growth in their music. For me, the band was merely a vehicle for the songs and not the other way round.”