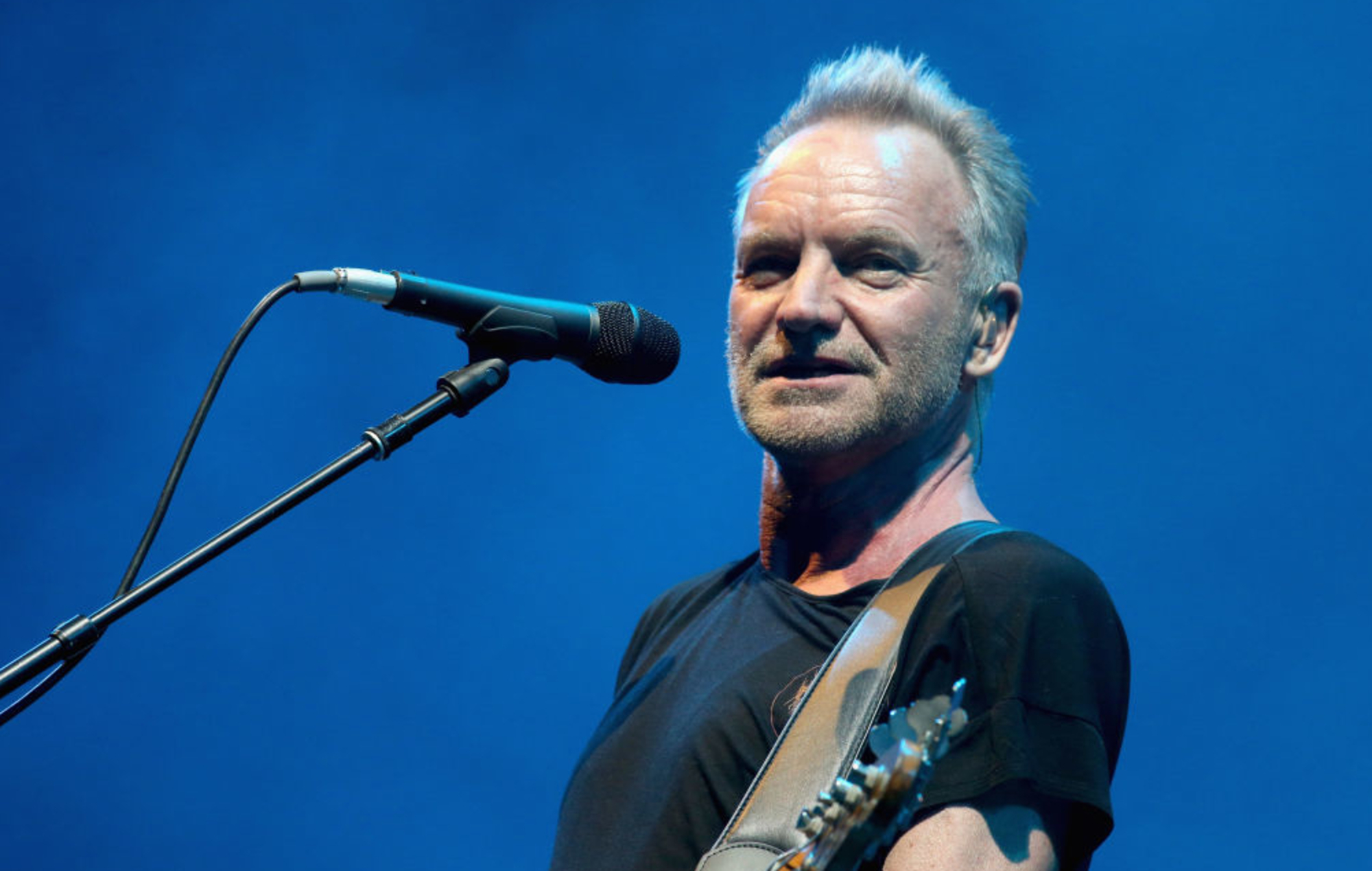 Sting has discussed his vocal range in a new interview, playfully suggesting that his register made him “a heavy metal singer”.

The Police frontman made the comments during an interview with Rick Beato and guitarist Dominic Miller (per Loudwire). “I’m not here to belong to a genre or adapt myself to any kind of rules. I just do what I instinctively feel I want to do,” he said.

“I’m lucky to have that opportunity and the privilege to do that. I’m also helped by some fantastic musicians who feel the same way – exploring the whole spectrum of music, and not just saying ‘We’re in this ghetto here.’ We’re not. We play everything.”

During the conversation, Beato pointed out that one of The Police’s biggest hits, ‘Roxanne’, boasts a particularly high vocal register. “I think registers are interesting. Most heavy metal singers sing up there. So I’m a heavy metal singer, but I have a little more melody,” the 70-year-old singer said.

“It’s the same way that, to get above the noise of the band, you need that register. You can’t be a baritone with a rock band, really,” he added.

Earlier this year (March 21), Sting said that he regretted reforming The Police in 2007, labelling it “an exercise in nostalgia”.

The ‘Every Breath You Take’ hitmaker reunited with bandmates Andy Summers and Stuart Copeland in 2007, 19 years after they split, and then embarked on a global tour the year after.

“At the time I labelled the tour an exercise in nostalgia. That was simply how I felt and is still how I feel today,” he told Reader’s Digest. “I think it’s OK to be honest about your feelings and that was the way it went for me.”

He continued: “That’s not a slight on the people I was with or the way things panned out, it’s just how I saw it by the end, and let’s be honest, that’s not how I wanted to remember it.

“If I thought that would be the emotion I’d be leaving with, I wouldn’t have done it in the first place.”