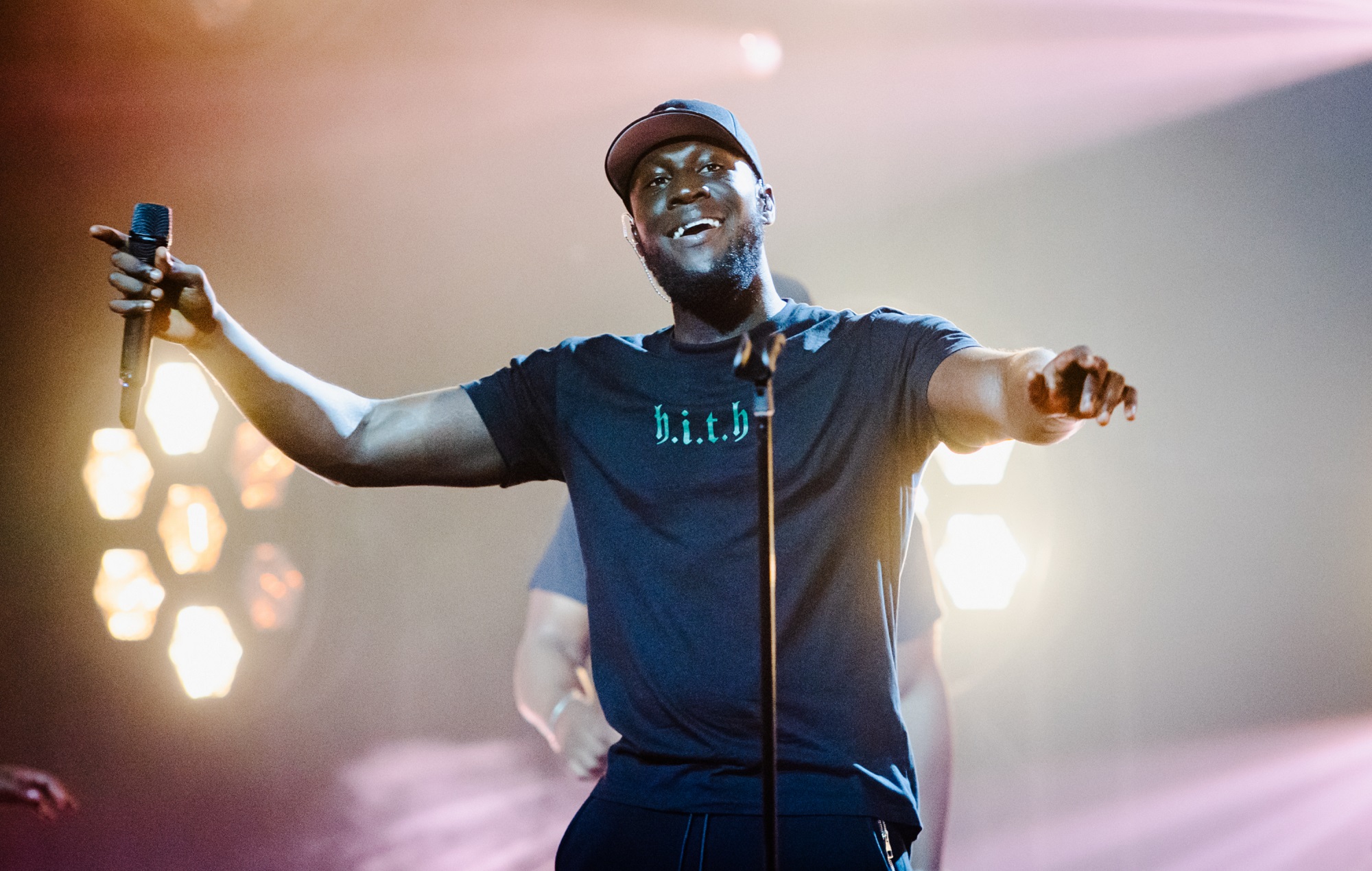 Stormzy has spoken about the “beautiful” and “spiritual” experience of recording his new album on a secluded island.

The rapper is due to release his third studio record ‘This Is What I Mean’ on November 25 via 0207 Def Jam (pre-order/pre-save here). It’s already been previewed by the single ‘Hide & Seek’.

During a recent interview on Capital XTRA, Stormzy opened up about the collaborative process of making the album on Osea Island in the Blackwater Estuary near Maldon, Essex.

“That was the most beautiful, spiritual coming-togethers I’ve even been involved in,” he explained. “It was one of those things… you kind of had to be there. Even if I describe it, I won’t really do it justice.”

Stormzy continued: “It was my favourite musicians, my favourite producers, my favourite artists just in this big house, with different rooms where you might have Kassa on the top floor making music and then you got Jacob Collier in the room over there.

“It was very surreal but then when you marry that with the fact that it wasn’t just musicians, we became family on that trip, like that’s my brothers and my sisters.”

“We’ll go play football, and then we’ll come back and then even we’ll have breakfast together and we’ll pray together at breakfast and then Twin would say, ‘Think of a song – everyone has to write down a song on a piece of paper, a song that reminds you of love’.

“And then everyone’s [got] different versions of it and then plug it into the aux and everyone plays the music and it was just such a beautiful… any way I describe it will be an injustice. It was very, very beautiful and moving.”

Watch the video interview in full above.

‘This Is What I Mean’ – the follow-up to 2019’s ‘Heavy Is The Head’ – is described as “an intimate love letter to music”, which was created at a “Stormzy music camp” on Osea Island.

You can see the full tracklist below.