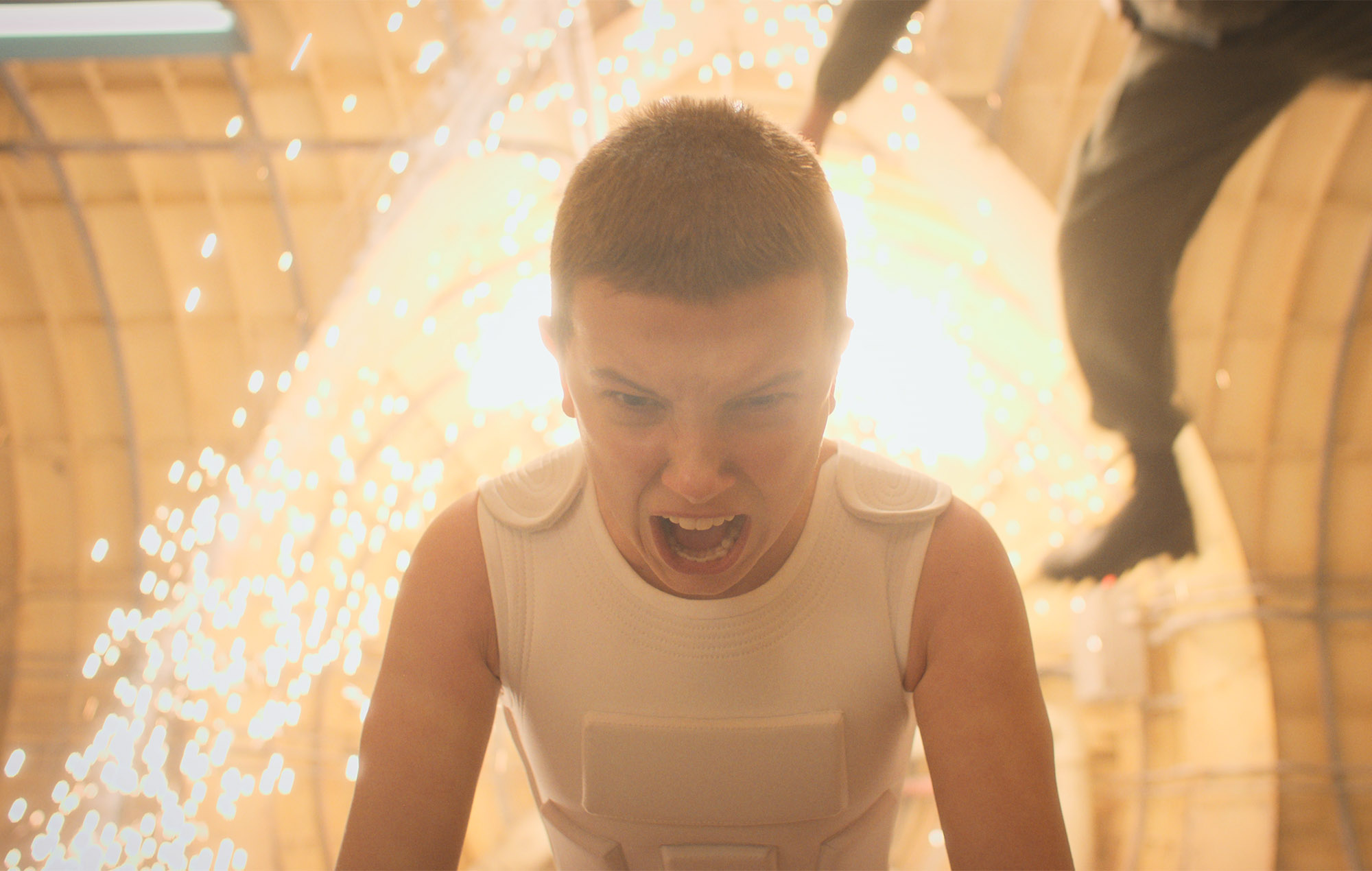 The soundtrack for season four of Stranger Things has been announced – listen to its first preview, a Journey cover, below.

The Netflix sci-fi hit’s fourth season is divided into two volumes, with the first set to be released on Netflix on May 27 and the second on July 1, 2022. The season consists of nine episodes in total.

Its newly-announced soundtrack will also be released in two parts, each shared on the same release days as the show itself. CD and cassette editions will then follow on September 9 this year, before vinyl editions arrive later this year.

The first offering from the soundtrack, a remix of Journey’s ‘Separate Ways (Worlds Apart)’ by Bryce Miller and Alloy Tracks, is available to stream below.

A synopsis for season four reads: “It’s been six months since the Battle of Starcourt, which brought terror and destruction to Hawkins. Struggling with the aftermath, our group of friends are separated for the first time – and navigating the complexities of high school hasn’t made things any easier. In this most vulnerable time, a new and horrifying supernatural threat surfaces, presenting a gruesome mystery that, if solved, might finally put an end to the horrors of the Upside Down.”

The show’s creators, the Duffer Brothers, have also confirmed Stranger Things will end with season five. They have, however, hinted spin-offs are already in the pipeline.

“There are still many more exciting stories to tell within the world of Stranger Things; new mysteries, new adventures, new unexpected heroes,” the Duffer Brothers wrote earlier this year. “But first, we hope that you stay with us as we finish this tale of a powerful girl named Eleven and her brave friends, of a broken police chief and a ferocious mom, of a small town called Hawkins and an alternate dimension known only as the Upside Down.”


The show’s star Millie Bobby Brown has described the new season as the most difficult she’s ever filmed, teasing what to expect from Eleven’s storyline.