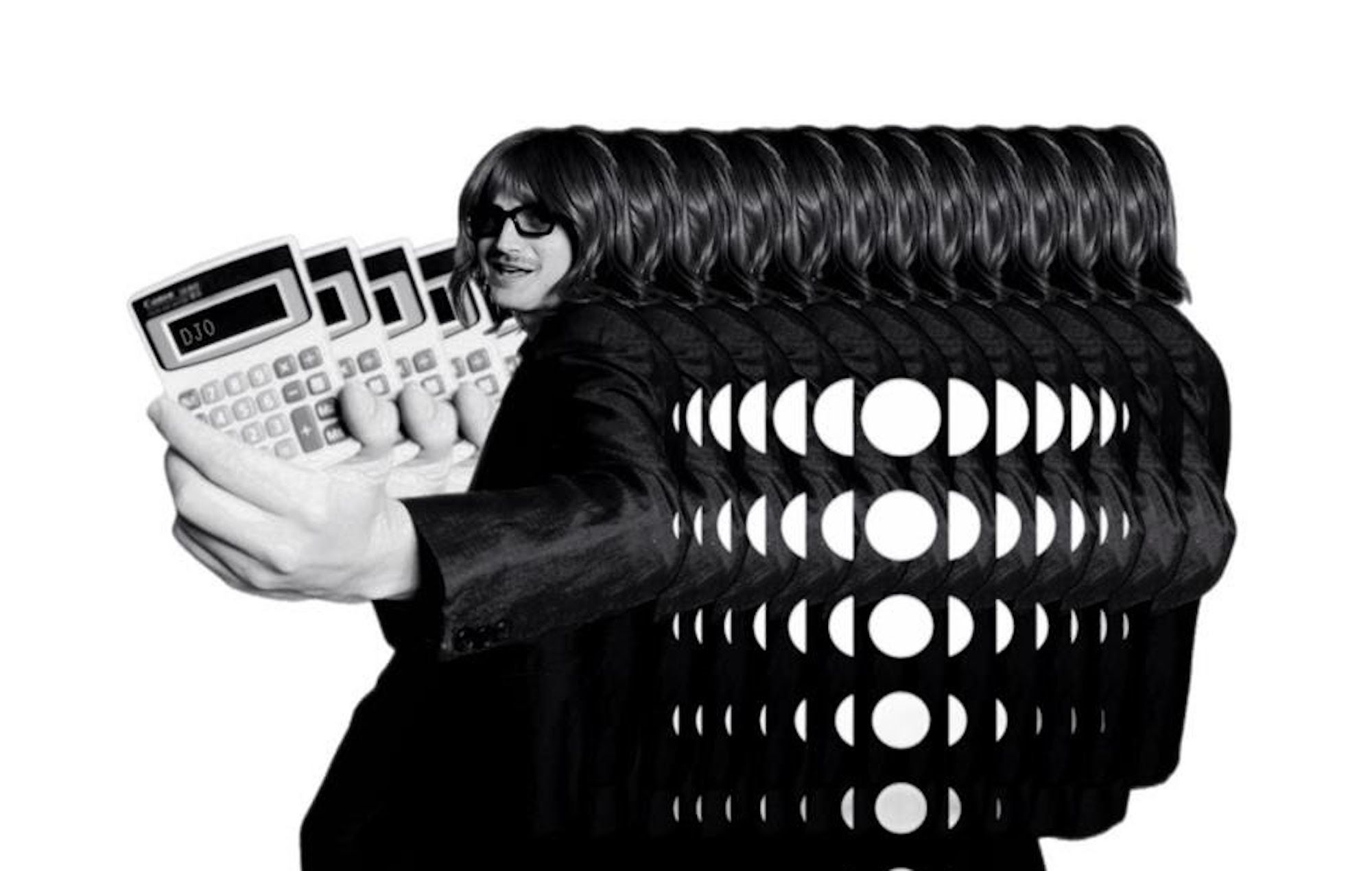 Stranger Things star Joe Keery has shared a new single under his Djo moniker – listen to ‘Figure You Out’ below.

Djo is set to release his second album, titled ‘DECIDE’, on September 16. The record follows 2019 debut album ‘Twenty Twenty’, and has been previewed by the singles ‘Gloom’ and ‘Change’.

Prior to his solo Djo project, Keery was part of the Chicago rock band Post Animal, but parted ways with the psychedelic group in 2019 due to acting commitments. Following his debut album, Keery released the standalone single ‘Keep Your Head Up’ in late 2020, and this year reprised his role as Steve Harrington in the latest season of the Netflix series Stranger Things.

Listen to new song ‘Figure You Out’ below.

In a new interview with NME, Keery discussed making music as Djo, and how he wants fans to be surprised by his stage persona.

“The stage persona started as a way to disassociate the music from the character that everybody knew me as on Stranger Things,” he told NME, “but I ended up loving the camaraderie that it creates. My goal is to surprise people and to have a really fun show that’s infectious!”

Describing the new album as “an oral history of his twenties”, Keery added: “I was trying not to edit myself on this album. On the last one, I had some lyrics that I made more general or vague. [But on the new album], I listened to a lot of Kendrick Lamar, and what he does really well is focus on specific, personal lyrics. That makes them so much more powerful – and so I tried to embrace that even if it was showing an ugly side of me.”