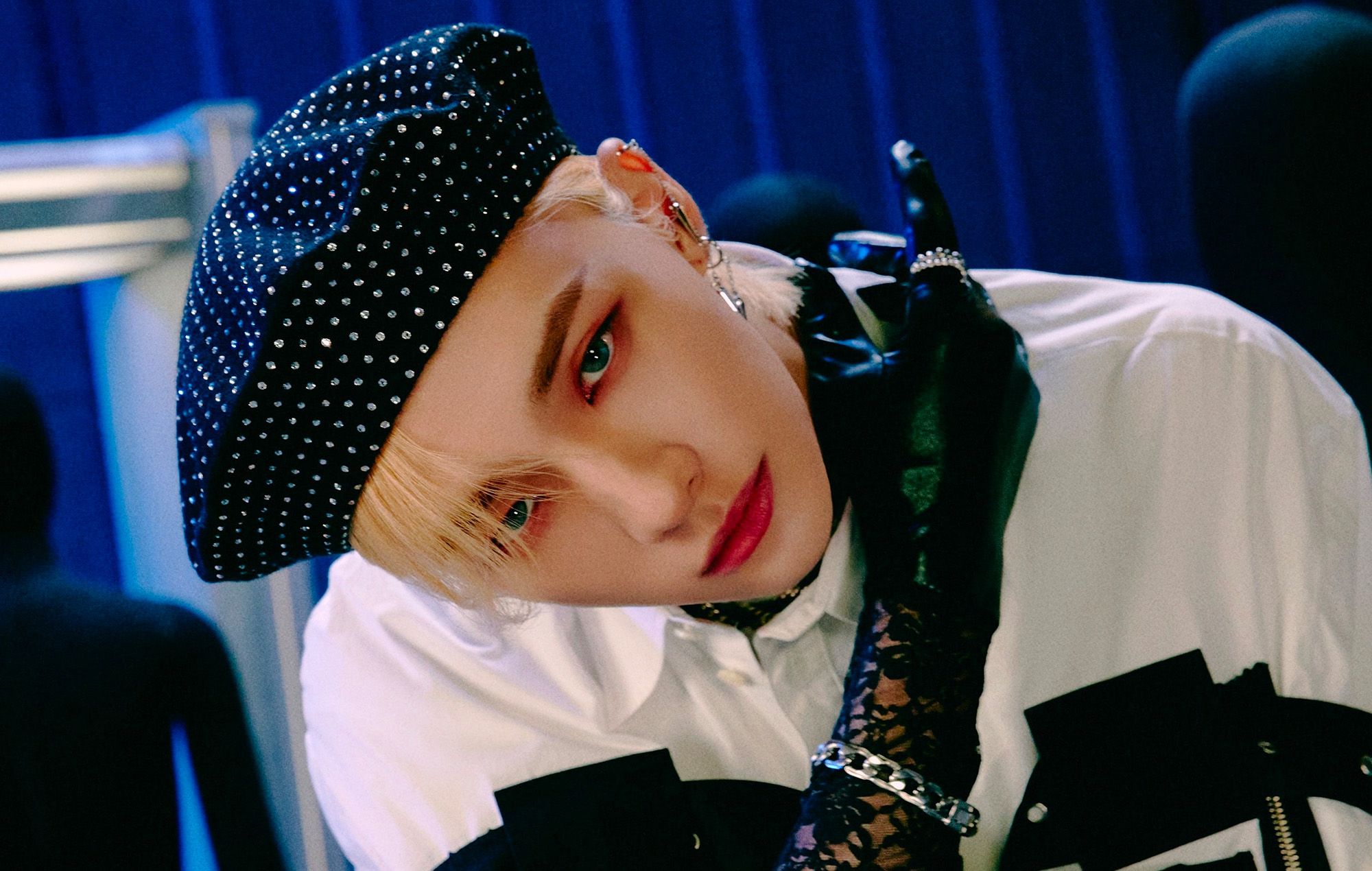 JYP Entertainment has announced a reduction in Hyunjin’s participation in Stray Kids’ ongoing tour of the United States due to an injury.

Today (July 14), the South Korean music label announced that the K-pop idol would not be able to participate in full for the remainder of the North American leg of Stray Kids’ ‘Maniac’ tour, after sustaining an injury to his hand prior to the group’s show in Oakland on July 12.

“Shortly before the Oakland show on July 12 (Tuesday, local time), Hyunjin bumped his right hand on a door and sustained a minor injury,” wrote JYP, per Soompi’s translations, before adding that the singer had received first aid from the on-site medical team, and continued to perform that same day.

After receiving “thorough medical examination” the following day, it was advised by medical personnel that Hyunjin should avoid straining his hand too much in order to prevent further injury. “While the injury is minor, the doctor advised that he should restrain from making harsh movements, so he will avoid strenuous movements and focus on treatment for the time being,” the statement read.

“Therefore, we are informing you that Hyunjin’s performances for the remaining tour days may be partially limited,” JYP Entertainment’s notice read. “We apologise for causing concern to STAYs [Stray Kids’ fanbase] who have been waiting for Hyunjin’s performances. We will do everything we can to support his swift recovery.”

Following the Oakland show, Stray Kids are set to make stops in Seattle and Anaheim later this month, with two postponed shows in Atlanta and Fort Worth currently pending reschedules.

The ‘Maniac’ world tour marks Stray Kids’ second world tour, and is the follow-up to the boyband’s ‘District 9: Unlock’ world tour. That concert series took place from late 2019 to early 2020, before the remaining shows were cancelled or postponed due to the COVID-19 pandemic.

The tour also follows the release of Stray Kids’ recent mini-album ‘Oddinary’, which arrived last month. The seven-track record earned the group their first-ever entry and first Number One on the Billboard 200, making them the third-ever K-pop boyband to top the chart.