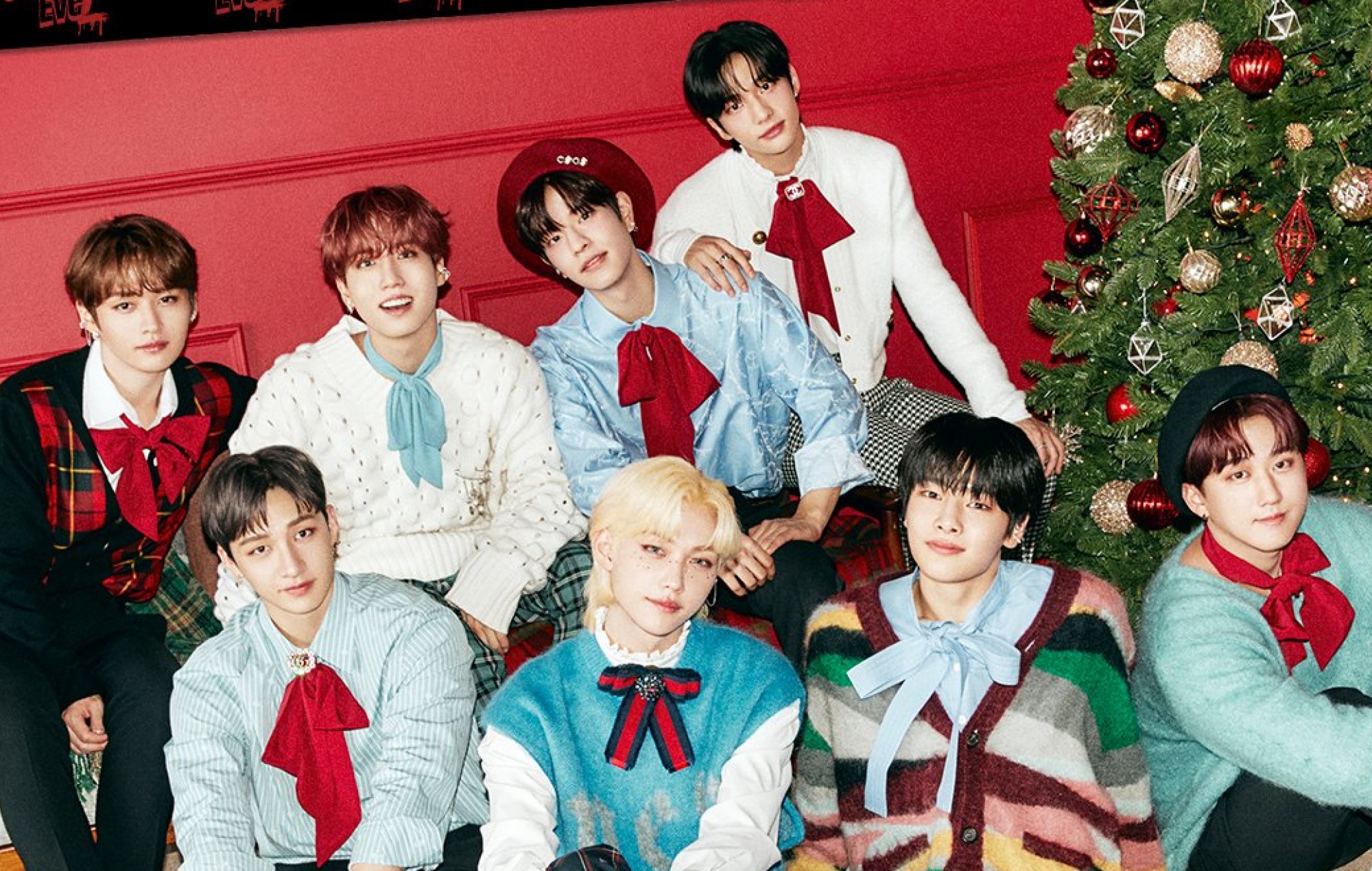 Stray Kids save the holidays in music video for ‘Christmas EveL’

In the festive clip, the eight-member group take up temporary roles as substitute Santas after Father Christmas falls ill and ends up in the hospital. The group then prepare gifts for kids all around the world, and deliver them using a magical, transforming truck.

“Jingle, jingle, jingle all the way / You got me spinning / Turning round and round and round / Christmas on the ice / Risky and chaostic / I don’t need no presents, crossing out Xmas,” they sing on the chorus. Meanwhile, the boyband also sample the holiday classic ‘Feliz Navidad’ on the bridge.

The single album ‘Christmas EveL’ also includes a new B-side song ’24 to 25′, as well as an English version of their ‘NOEASY’ track ‘Domino’. 3RACHA, a sub-unit of the group comprised of Bang Chan, Han and Changbin, are notably credited on all four tracks on the record as both writers and producers.

In a recent interview with Rolling Stone India, the group shared why they wanted to incorporate traditional Korean instruments into ‘Thunderous’. “We wanted to express how grand our traditional musical sounds can be, as well as the possibilities of combining these sounds with K-pop,” Changbin said.

Members Bang Chan and Felix also spoke to Rolling Stone Australia about their initial move to South Korea, with the former opening up about how he would  “take care” of Felix when he first started trainee life and their friendship.