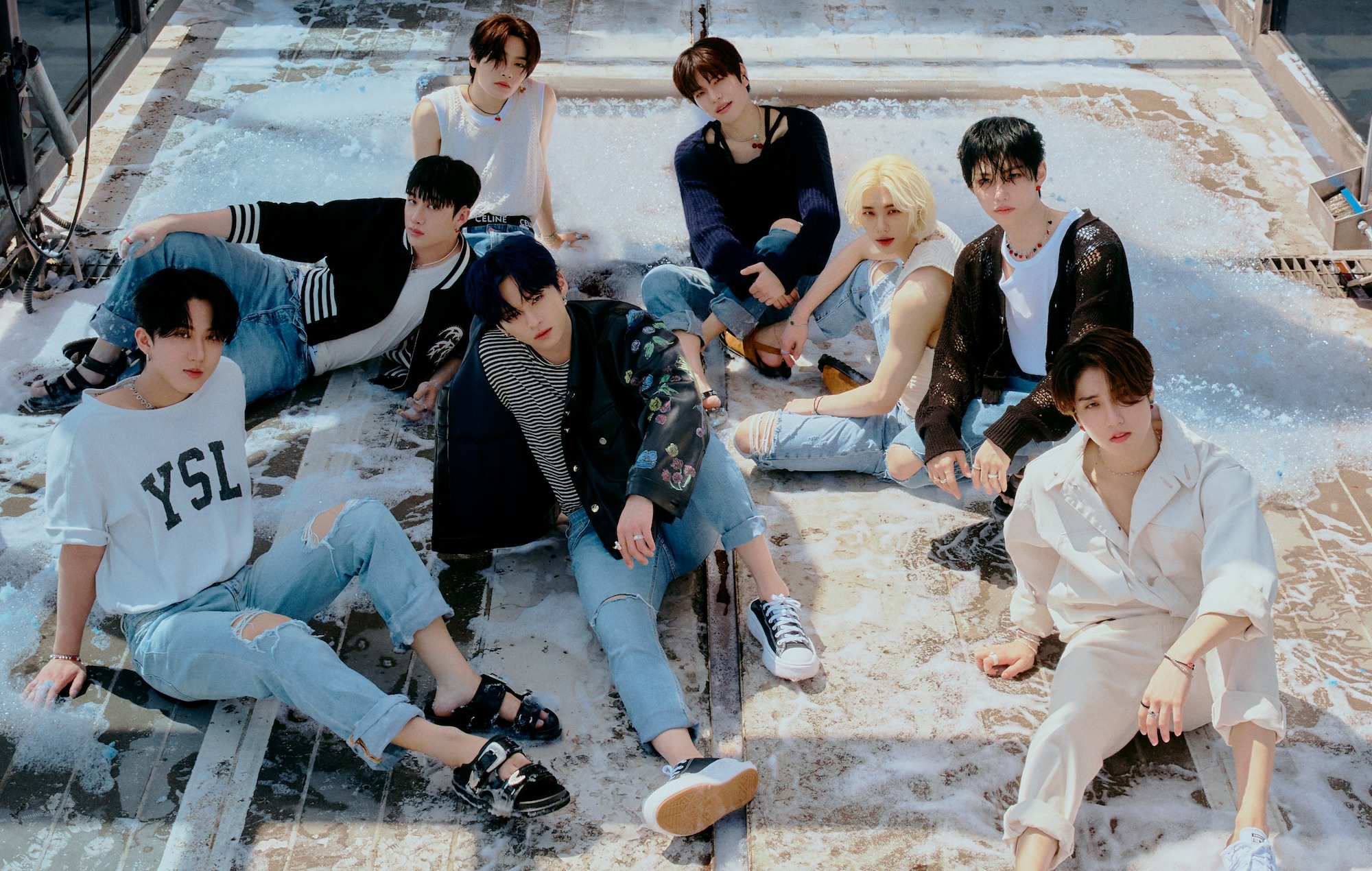 Stray Kids’ latest mini-album ‘Maxident’ has debuted at Number One on the Billboard 200 chart.

On October 16 (EST), Billboard shared that the eight-member boyband have scored their second Number One record of 2022 with their mini-album ‘Maxident’ for the week ending October 13.

This marks their second time topping the chart this year after April’s ‘Oddinary’. Stray Kids are now the first and only act so far to debut two Number One albums on the chart in 2022.

According to Billboard, ‘Maxident’, which was released alongside its lead single ‘Case 143’, had achieved 117,000 equivalent album units in the US in its debut week. Of these, 110,000 units comprised album sales.

The new eight-track record is also the fourth K-pop act to debut at the top of the Billboard 200 this year. This follows Stray Kids’ own ‘Oddinary’ six months prior, BTS’ June compilation album ‘Proof’, and BLACKPINK’s ‘Born Pink’ just weeks ago.

Back in July, Stray Kids wrapped up the first leg of their ‘Maniac’ world tour with a two-night concert in Tokyo, Japan. Prior to this, the boyband had tour several cities in Japan and North America. They will be resuming the tour in November 2022, with dates across Southeast Asia and Australia in 2023.

Stray Kids also announced rescheduled dates in Atlanta, Georgia and Fort Worth, Texas in the US, which had been cancelled during their North American leg earlier this year due to COVID-19.