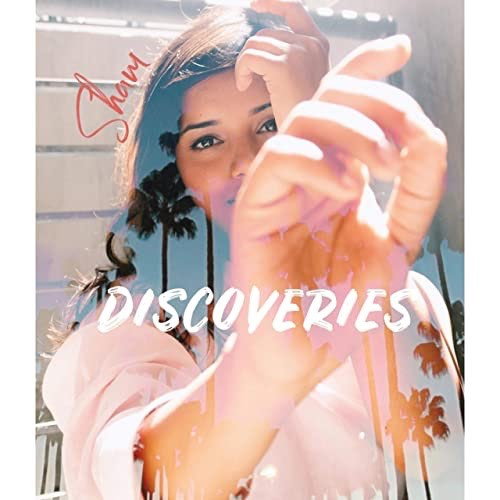 Sham is a new artist in a pop-folk music scene who has launched a new EP named Discoveries. The dreamy vibe, and added ambient beats make her release a fresh discovery on the field.

On Discoveries, the pop songwriter welcomes a sense of self-assurance, as she delivers an introspective record filled with intimate confessions. On the album, she modestly performs her distinctive voice with romantic and moving lyrics that come out from her heart.

Discoveries is a rich but balanced sounding album, with multiple songs including orchestrations, background choirs, and synthetic tunes, while Sham serves her multi-tracked vocals with a near perfection.