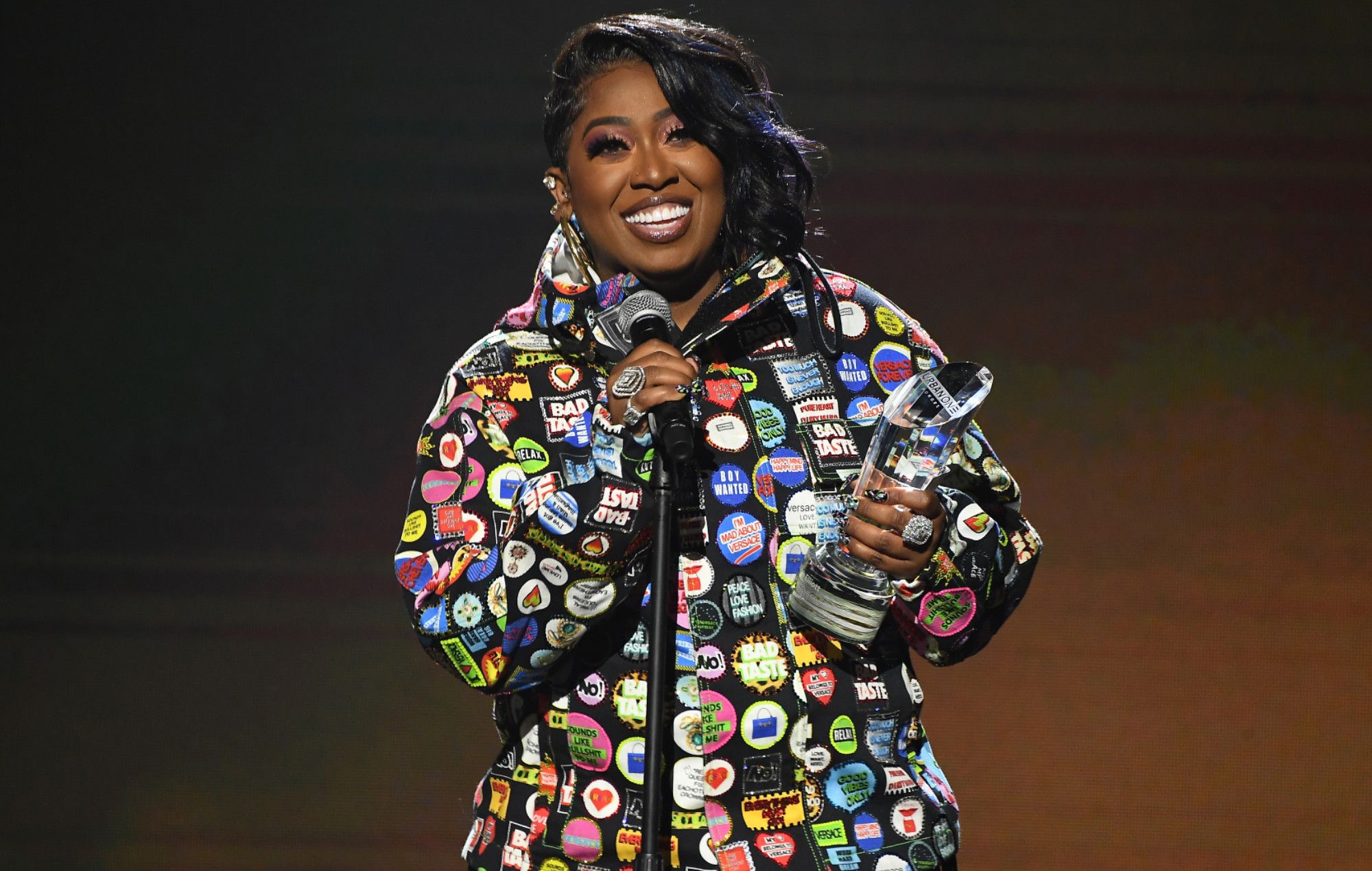 A street in Missy Elliott’s hometown is being renamed in her honour.

Portsmouth, Virginia, has decided to rename a portion of a street ‘Missy Elliott Boulevard’ after a unanimous vote by the City Council on Tuesday evening (August 9).

Missy Elliott herself responded to the news when it was shared by a reporter.”I am forever grateful,” Elliott tweeted, which you can see below:

Elliott recently gave advice to artists working on their second album, encouraging them to take risks and not allow themselves to be pigeonholed.

“Sophomore albums are a very PIVOTAL time for [artists],” the rap icon tweeted yesterday (July 7). “Your sophomore album be stressful but it’s the BEST ALBUM to EXPERIMENT on! Don’t be AFRAID! Becuz If u play safe you will be BOXED in & its hard to get out because your fans get used to that 1 sound.”

She continued: “Listen CLOSELY! Go with the songs you feel you should drop not what everyone else suggest! You the Artist must FEEL it YASELF because YOU are the one that have have to SELL it & CONVINCE ppl it’s HOT. Go with your GUT! Fearless.”

Missy Elliott’s second album, ‘Da Real World’, arrived in 1999, two years after her debut, ‘Supa Dupa Fly’. Spawning singles like ‘She’s a Bitch’ and ‘All N My Grill’, ‘Da Real World’ was released to critical acclaim, and was certified platinum the following year.

In recent years, she has featured on multiple other artists’ tracks, including a remix of Dua Lipa‘s ‘Levitating’ in 2020 alongside Madonna, and Bree Runway collaboration ‘ATM’ last year. Elliott also directed the music video for City Girls‘ ‘Twerkulator’ last year. In December of last year, longtime Elliott collaborator Timbaland appeared to tease a new studio album from the rapper.

In 2021, the rapper was honoured with a star on the Hollywood Walk of Fame. She was inducted by her manager of 25 years, Mona Scott-Young, along with Ciara and Lizzo. “You have no idea what you have done for so many Black girls,” the latter said during her speech. “We don’t deserve Missy Elliott and still, you continue to give to us, and given with your heart.”