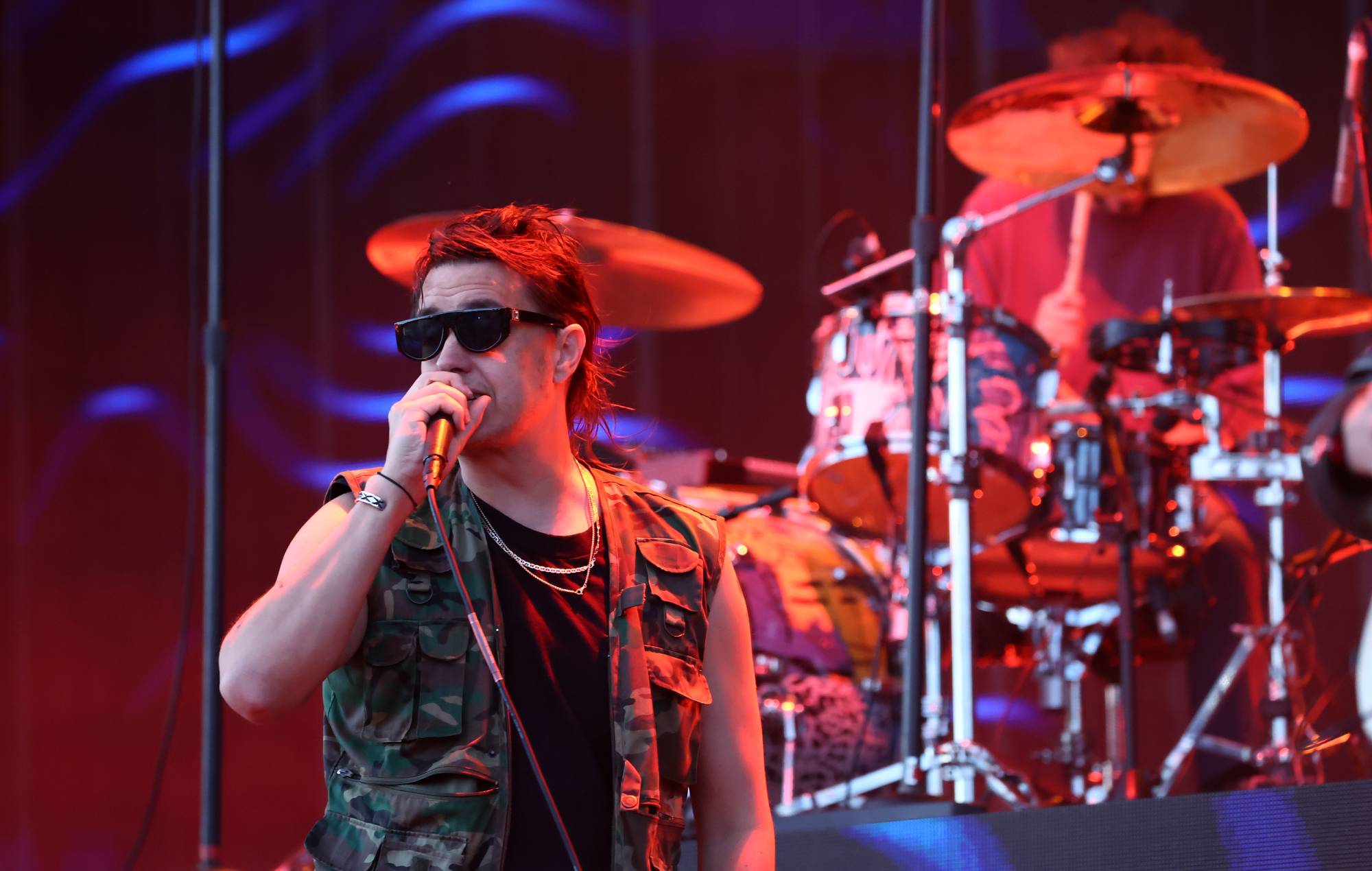 Fans commented on his “worrying” behaviour on stage, saying they felt he needed an “intervention” claiming that he appeared to be heavily intoxicated.

One fan said he feared he’d “just witnessed the end of The Strokes” with “Casablancas genuinely looking like he needs help.” The fan added that “the man looked unwell.”

Some fans commented on how Casablancas didn’t hide his “distain” for the audience after he said that he preferred “Barrowlands” and after referring to the audience as the “Glasgow Children’s Choir”. Others also spoke about the poor sound quality of the gig and wondered if that may have been a contributing factor to the performance.

The Strokes declined to comment when NME approached a spokesperson for a response.

As a long time Strokes fan, I felt genuinely worried about Julians wellbeing tonight at TRNSMT.

Might be an unpopular opinion, sorry, but my god, The Strokes were dire at TRNSMT tonight.

Sound issues aside, there was no stage presence, just a bit boring.#TRNSMT

Sounds overdramtic but I think we just witnessed the end of The Strokes. The end of that set was hard to watch, Casablancas genuinely looks like he needs help. They sounded mint but the man looked unwell #trnsmt

Glad someone has said it….the ramblings between songs were just odd and awkward!!

I know he said he had a cold but the fixation on how the crowd where reacting when them themselves were having sound issues was abit OTT too!

TRNSMT was interesting … Julian Casablancas of The Strokes did not bother hiding his disdain for the crowd (he called them Glasgow Children's Choir and said he'd rather be at the Barrowlands) and to be fair most people were clearly not there for the tunes. Ah well.

The Strokes should be embarrassed by that excuse for a headlining gig @TRNSMTfest – zero energy, awful set list and slagging off the crowd with gems like ‘Glasgow childrens choir’ and ‘next time we’ll go to barrowlands’ – 15 years of waiting to see them live only to get that!

Earlier this week, Casablancas responded to criticism that emerged after The Strokes’ performance at Roskilde festival. According to setlist.fm, their set began half an hour behind schedule and fans commented that it featured “lots of erratic and endless banter from Casablancas”.

In a since-deleted post shared on Instagram, Casablancas responded to rumours that he was heavily intoxicated during his performance.

“I’m not tuned into Twitter things enough to know what some confused fan thinks or pretends they know,” he wrote, “but I’m fine… far as I know … people been asking me weiiird questionnns [sic] – ahh the dumb side of social media… Lame-Os running around so hard and free.”

At the band’s show on Friday (July 8) in Lytham, many fans also commented on Casablancas’ behaviour, particularly when he brought a fan on stage for a lengthy portion of the set.

After bringing the woman on stage, Casablancas quipped that he was going off stage and “gonna go do some blow”. The woman then sung in Casablancas’ place for all six minutes of ‘Ode To The Mets’ (which initially appeared on The Strokes’ 2020 album, ‘The New Abnormal’).

The Strokes are currently on tour in support of ‘The New Abnormal’. Reviewing their set at the Primavera Sound festival in Barcelona, NME said Casablancas performed with “feverish energy” and that his “puzzling behaviour still [left] room for an impressive performance music-wise”, declaring that “the power of the set” was “undeniable” and that the setlist offered “a celebration old and new of the [band’s] most infectious hits”.