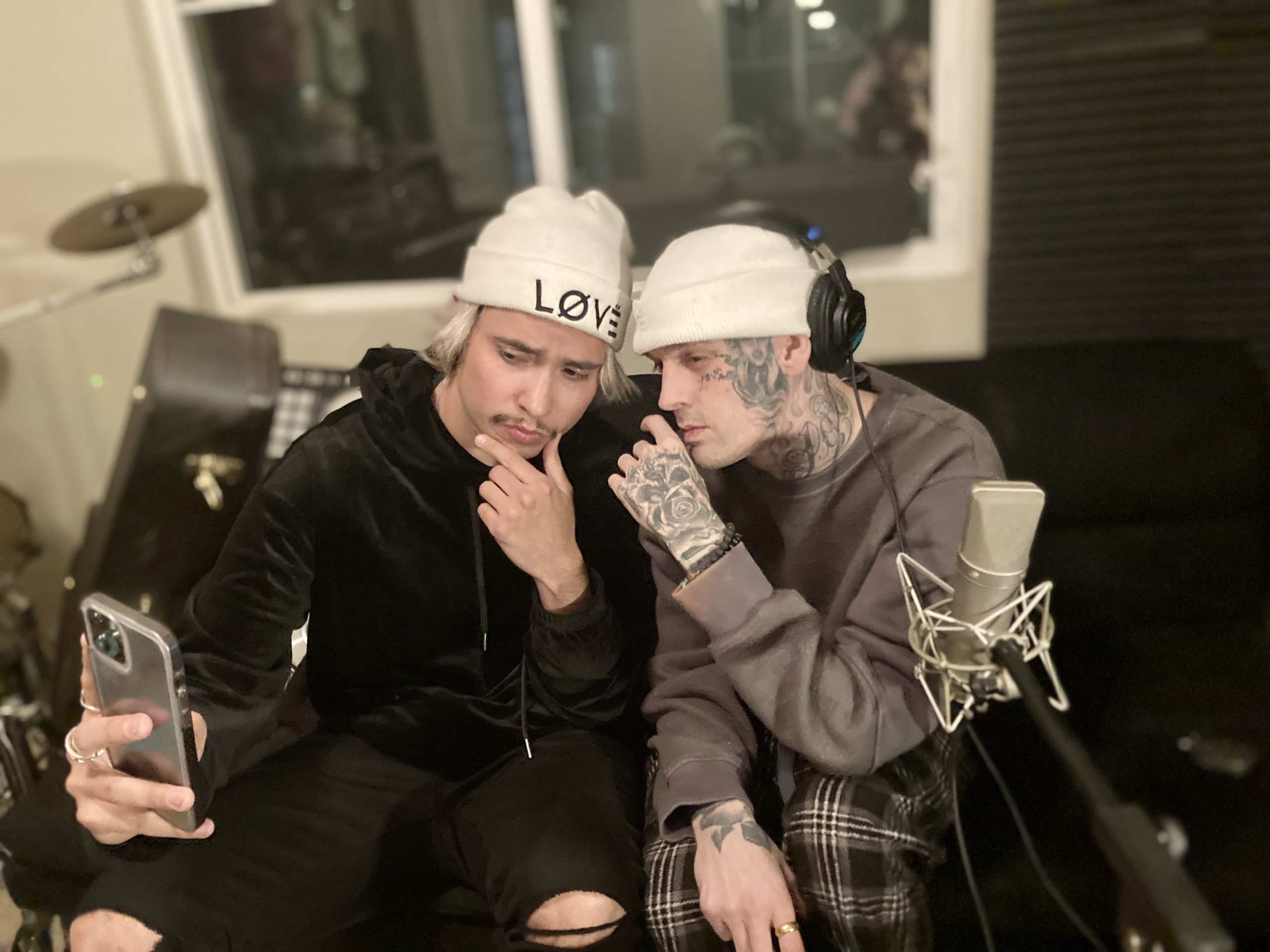 Today’s talents Aaron Carter and 3D Friends came together for a collaborative project. “She Just Wanna Ride” is the first of many joint works in Aaron Carter’s upcoming album that is soon to delight audiences. Multi-platinum pop star Aaron Carter is once again on top of his game, sharing a gem that has already gathered hundreds of thousands of plays and streams.

Aaron Carter achieved wild success with his self-titled debut album and sold 10 million copies worldwide and is listed by the Guinness Book of World Records as the youngest singer to have four consecutive top ten singles. Meanwhile, 3D Friends has also been busy with music production and fame. His music has been featured in numerous MTV productions, notably the World of Jenks, Underemployed, The Pauly D Project, and Punk’d, in addition to ABC’s Revenge and Bravo’s Gallery Girls. What an exciting time to watch for these artists!