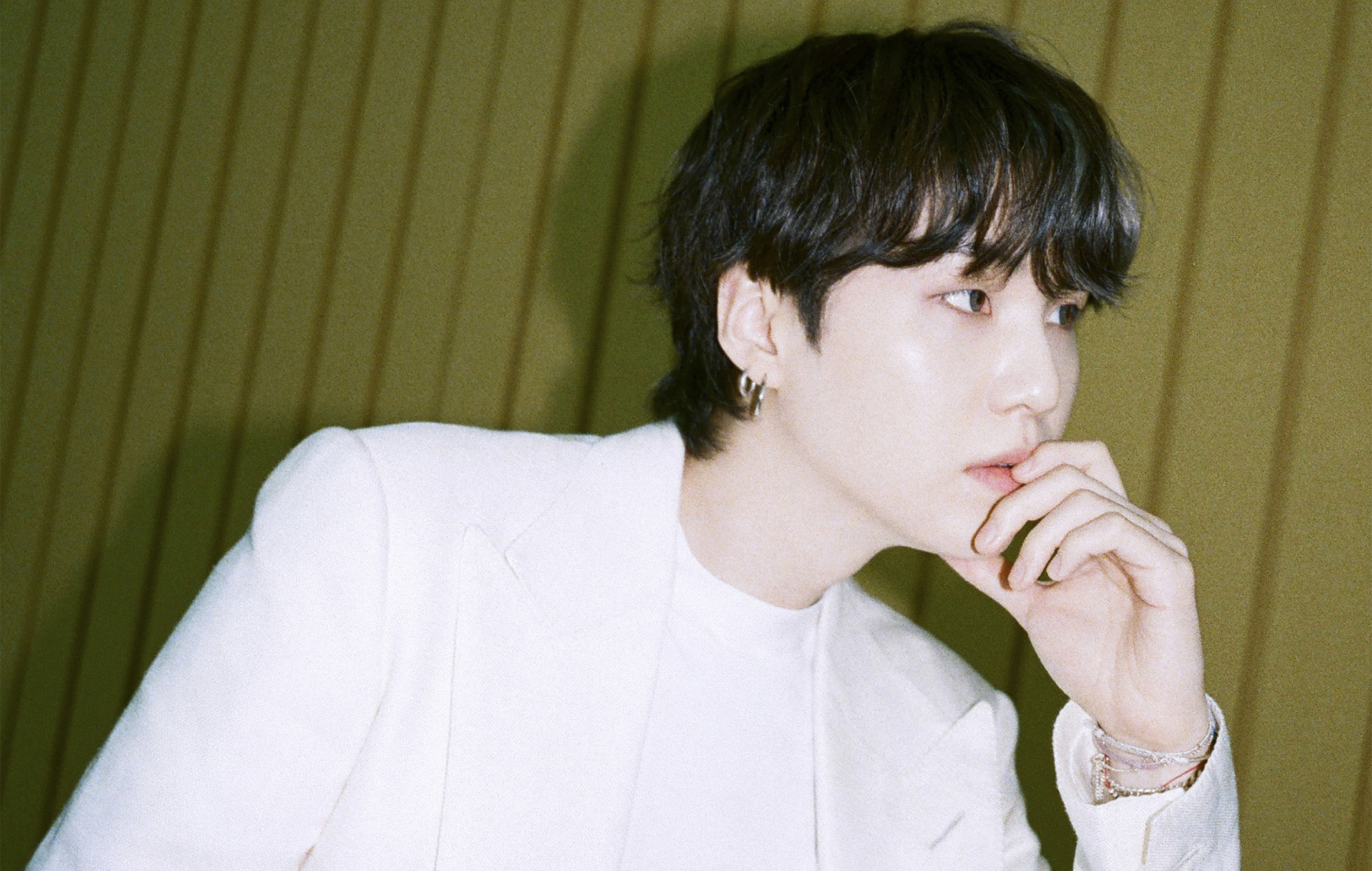 Suga on his future as an artist: “I think I’ll be in BTS until I die”

BTS‘ Suga has shared his goals for his future as a musician, saying that he hopes to be in the group “until I die”.

In a recent interview with Vogue Korea, the rapper-producer told the outlet about his wishes to be a long-standing member of BTS. “I think I’ll be in BTS until I die,” he said, without elaborating further. “I just like BTS,” he concluded, per Soompi’s translations.

While Suga has been producing and writing countless hit tracks for the boyband, he also denied the possibility of doing the same for a different K-pop group in the future. “I’m often asked how I’d like to try producing [a group],” he revealed, before adding that he feels more comfortable doing that for BTS. “But I don’t think I’d be able to. I don’t have that much responsibility to be responsible for someone else.”

Elsewhere in the interview, Suga also discussed his hopes for BTS’s nomination at the 2022 Grammys under the Best Pop Duo/Group Performance for their hit summer single ‘Butter’. “I have a humble version and a confident version so which one should I do? Honestly, I don’t have high expectations,” he ultimately revealed. “But I do think we’ll receive it!”

Fellow member V also spoke to Vogue Korea in a separate interview, sharing that the members of British band Coldplay had dubbed the vocalist “a second Chris Martin”, after they heard his full-length English demo of Coldplay and BTS’ September collaboration single, ‘My Universe’.