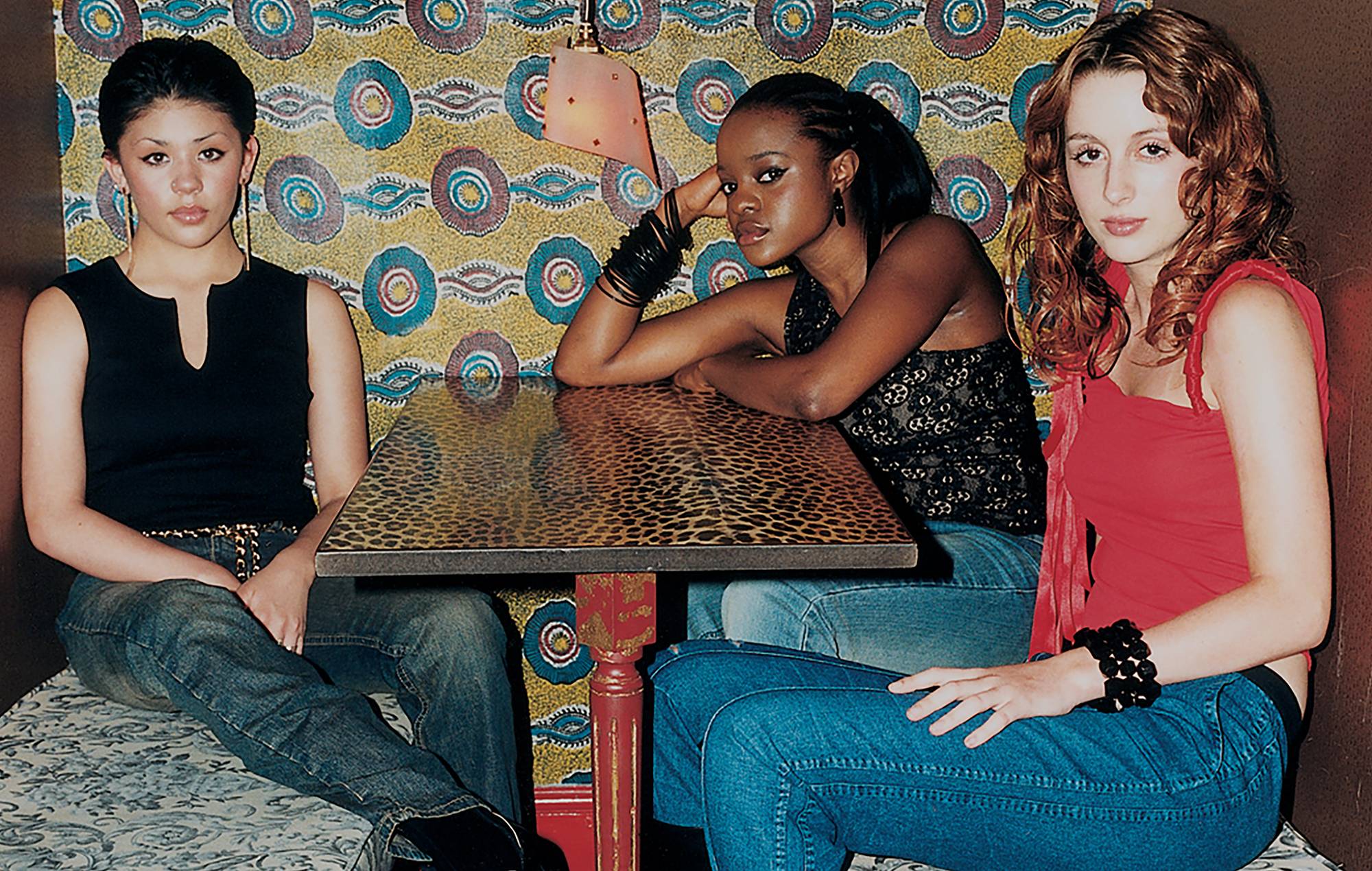 Ahead of their appearance at Glastonbury Festival this weekend, Sugababes have confirmed a UK tour – check out dates below and get tickets here.

READ MORE: Sugababes tell us about celebrating 20 years of ‘One Touch’ and plans for new music

The reformed band – Siobhan Donaghy, Mutya Buena and Keisha Buchanan – will be heading out on their first UK headline tour in over 20 years in October, kicking off in Bristol before taking in Leeds, Manchester and Cardiff. The 17-date tour also includes a headline show at London’s Eventim Apollo in Hammersmith and will finish with a gig at Glasgow’s o2 Academy.

Speaking about the announcement, the band said: “We’re so excited to come full circle and announce our own headline UK tour.  We’ll be hitting the road in October and November – can’t wait to see you all there.”

The news follows a headline appearance at London’s Mighty Hoopla festival and comes ahead of a highly-anticipated appearance at Glastonbury Festival this weekend. The trio are set to play The Avalon Stage on Friday night before headliners Reef, who are replacing The Damned who had to pull out of the festival due to COVID.

Tickets for the Sugababes tour go on sale next Friday, July 1 and can be found here. The tour dates are as follows:

Last year, the Sugababes spoke to NME about the prospect of new music.

According to Donaghy, “COVID threw a spanner in the works. We were recording before the series of lockdowns in the past year, but we’ve got so much material that we need to work through. We probably need to do a little more recording. As soon as we can get back together in the studio, we’re going to work on something fresh. But there’s a lot of material that I feel we should collate together because it’s some of our best work ever and it would be a shame for it not to be released properly.”