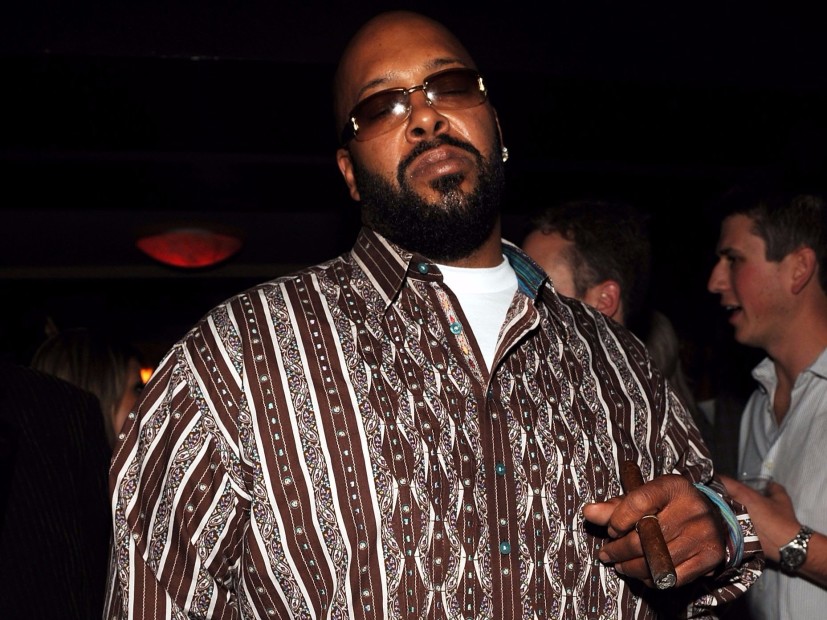 Suge Knight Says Police Are Eavesdropping On Calls To His Lawyer

Los Angeles, CA – Controversial Hip Hop figure Suge Knight has taken issue with prosecutors working on his hit-and-run murder case and the Los Angeles County Sheriff Department. According to TMZ, the former Death Row Records CEO filed a motion accusing them eavesdropping on his conversations with his legal team since last August.

In court documents obtained by TMZ, Knight demands all court orders should be thrown out since they were ordered by a judge who recused himself from the case. As Thursday (January 4), that request has been denied.

Embed from Getty s
Knight has been in an L.A. County jail since January 2015. He was arrested on murder charges for a deadly hit-and-run outside Tam’s Burgers near the 1200 block West Rosecrans Avenue in Los Angeles.

Knight’s trial is scheduled to begin next week.