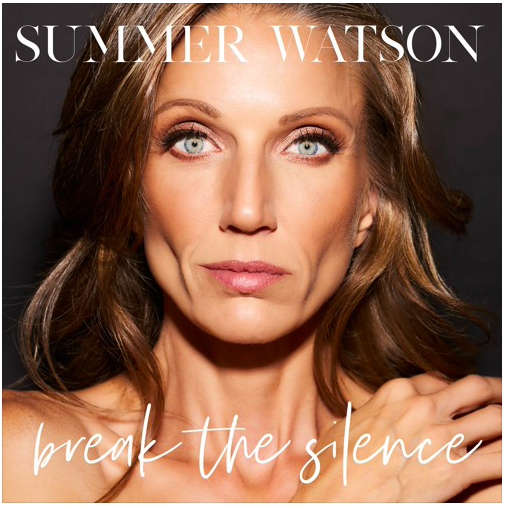 The song is the manifestation of life concurring with death, as Summer herself is a warrior who won her battle against stage 4 breast cancer. The artist revalued her body and life and faced the world stronger than ever. That strength pours out of “Break the Silence” and empowers others to fight for their right to live.

Summer finds her musical inspiration in another British talent, singer-songwriter Adele. Her vocals are strong; her story is spiritual and uplifting; her melodies are epic to the core. Summer will make your heart stop one moment from the infinite beauty of “Break the Silence.”