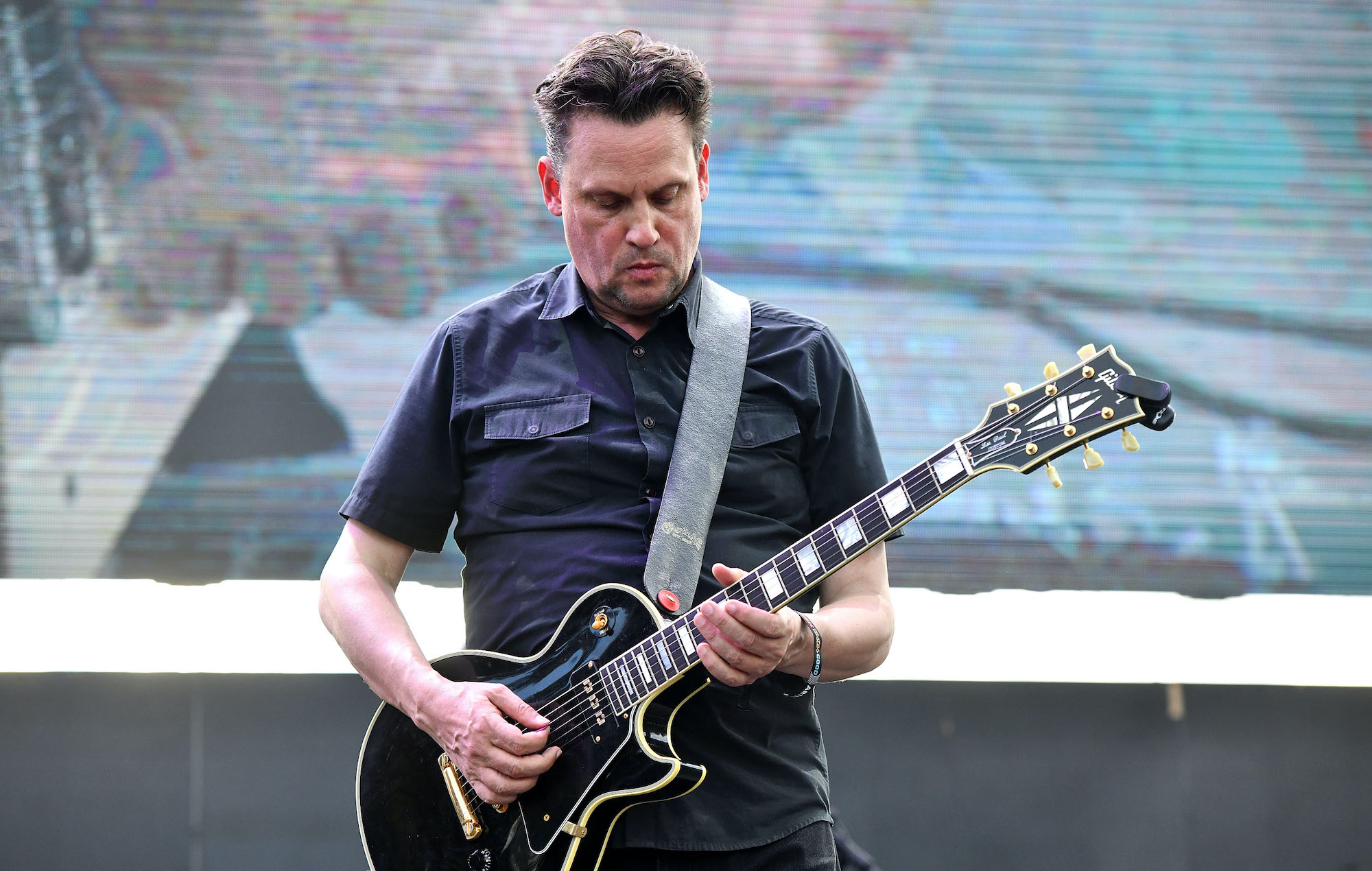 Sun Kil Moon frontman Mark Kozelek has spoken out to “unconditionally” deny a series of sexual assault allegations made against him.

Three women made claims of sexual incidents in an article published by Pitchfork last week.

The publication said Kozelek had failed to respond after he was contacted for comment over a space of several months.

Discussing the allegations for the first time, Kozelek said in a statement: “It is important that I publicly and unconditionally deny that I engaged in the inappropriate and disturbing incidents falsely depicted in the media.

“While I support the important work of addressing legitimate claims of sexual misconduct, I reject the false allegations and innuendo in the recent press.”

Kozelek confirmed he had hired lawyers “to investigate and to pursue as necessary any claims against anyone participating to defame me in the media”.

In Pitchfork’s original article, Sarah Catherine Golden alleged that she went to a hotel room with Kozelek in 2017, before he laid down on her after she refused his advances.

Another woman, who Pitchfork identified by the pseudonym Andrea, allegedly claimed Kozelek exposed himself to her without her consent in September 2014, in a hotel room in Raleigh, North Carolina, when she was 19-years-old.

She claimed that while in the room he took a bath, leaving the bathroom door open, and proceeded to walk around the room in a towel before getting into bed.

A third woman, a female musician who asked to remain anonymous, has also alleged that Kozelek acted inappropriately after inviting her and a fellow musician to his hotel room following a 2014 festival.

Yesterday, Kozelek’s forthcoming UK tour was cancelled as a result of the allegations.