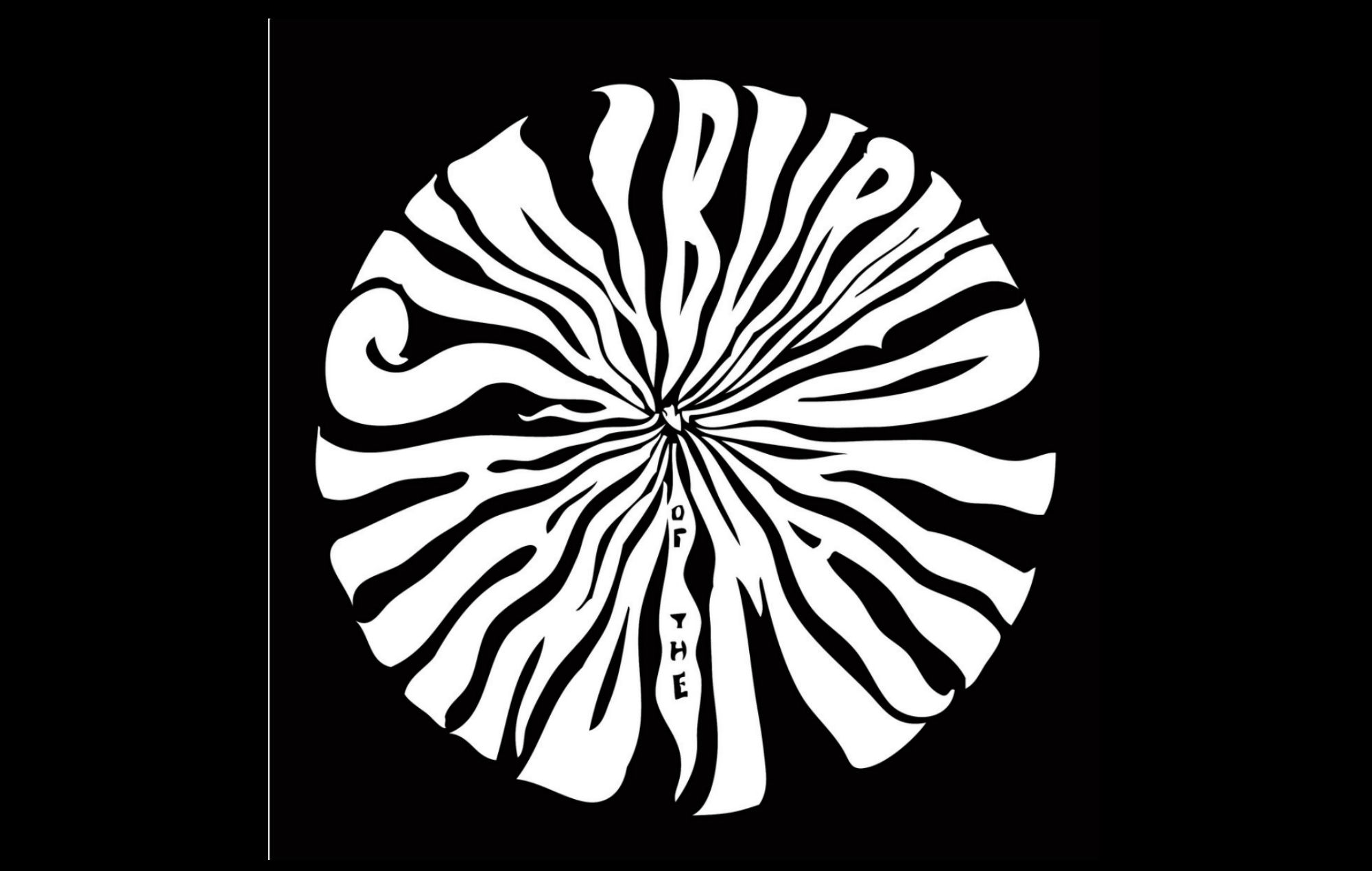 Sunburned Hand of the Man’s Marc Orleans has died

Marc Orleans, an acclaimed guitarist and pedal steel player who was a member of the experimental Boston collective Sunburned Hand of the Man, has died.

Writing on Twitter last night (June 28), Ela Orleans confirmed that Orleans died on Thursday (June 25) at the age of 52 and paid tribute to “the guitar genius… grand chess player, painter and fly-fishing master, the person who gave me my surname and first guitar”.

I would like to confirm, that Marc Orleans- the guitar genius (Sunburned Hand of the Man, Juneau, Enos Slaughter to name a few), grand chess player, painter and fly-fishing master, the person who gave me my surname and first guitar, has passed away on Thursday at the age of 52.

The news of Orleans’ death was also confirmed by his former collaborator Tom Carter, who made music with Orleans in the group Eleven Twenty-Nine. In his Facebook tribute, Carter wrote: “Made a lot of music with this beautiful and tortured individual who died because the world failed him. RIP Marc glad you knew I loved you.”

made a lot of music with this beautiful and tortured individual who died because the world failed him. RIP marc glad you knew i loved you

Orleans played in a number of bands during his career, including the Boston grunge outfit Spore who put out two albums, ‘Spore’ and ‘Giant’, in 1993 and 1994 respectively. He later made and released records with the band Juneau.

By 1998, Orleans had begun recording with Sunburned Hand of the Man, and notably featured on such LPs as ‘Headdress’ (2003) and the Four Tet-produced 2007 album ‘Fire Escape’.

Orleans was also a member of Enos Slaughter and D. Charles Speer & the Helix, while he worked on music with the likes of Steve Gunn, Meg Baird, Michael Chapman, Chris Forsyth and the Clean’s Hamish Kilgour.

A number of tributes to Orleans have been posted on social media since news of his passing broke over the weekend. You can see a selection of those below.

A sad close to the 1st week of reopening. Marc Orleans lived around the corner from the shop. Used to watch his daily trek to busk &, prior to that, in many projects dating back 20+ years. We’d nod to each other, sometimes say hello, but rarely much more. Regret not telling 1/3 pic.twitter.com/6qeDtPbcqT

Marc Orleans lit up every stage and record he appeared on with his unique powers. I feel so lucky to have been able to make music w/him for a good number of years, & wish so badly we could again. Love to you brother man, thank you and rest easy in yr hard-earned peace.

Oh man, RIP Marc Orleans, such a sweet sad guy, always all about the music. Memorably, for me, he did a pedal steel overdub session on my Paranoid Cat record and tried to explain to me how that instrument works. Way over my head! Lovely guy. https://t.co/kj9Qg5NT8c

Really devastated to hear of the passing of Marc Orleans. Before I even met him I knew his work with Sunburned. We became friendly 15 years ago when we were both the most opinionated regulars at Eat Records in Greenpoint. We’d drink coffee and talk music for hours. His band with Steve Gunn was one of the first I ever booked at Zebulon, I’d go see him play with D Charles Speer all the time. The guy lived and breathed music, a true healing salve for him in a cold world. We didn’t see much of each other the last few years but when we did, we’d talk about his love of trout fishing and the bluegrass he was doing. Dude had a heart of gold and I’m so sorry for all who knew him. Here he is sitting in with Warmer Milks at Eat Records, probably around 2008 or something.