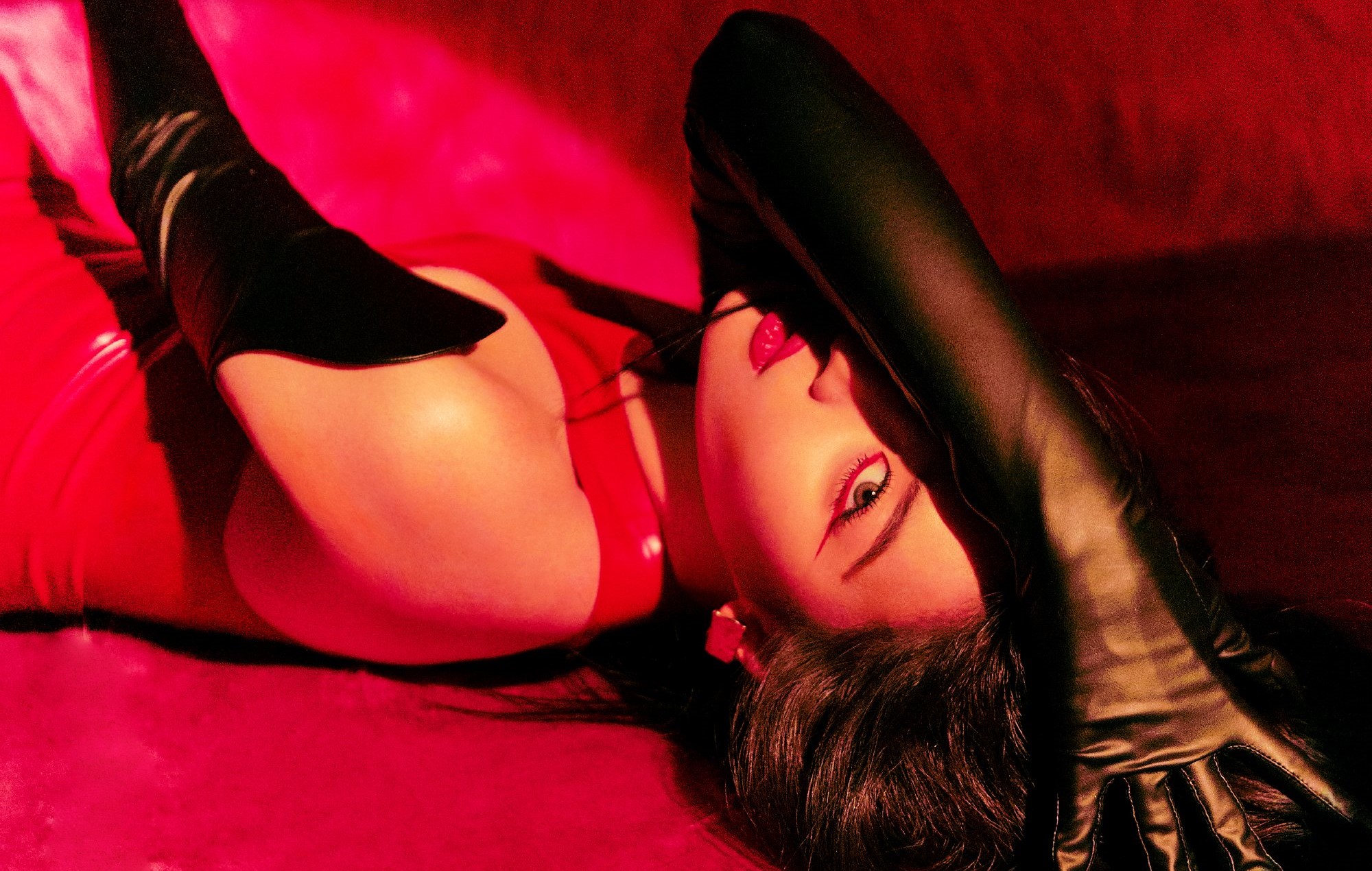 Sunmi on promoting in the U.S with Wonder Girls: “I cried every night”

Sunmi has opened up about the hardships she faced during her time with Wonder Girls when the group first broke into the American market.

In a new promotional video for the upcoming South Korean reality TV competition series, Girls Planet 999, Sunmi and follow K-pop idol Tiffany Young, both of whom are mentors on the show, talked about the beginnings of their career in the Wonder Girls and Girls’ Generation, respectively.

In the clip, Sunmi shared her experience going to the United States for to promote music when she was a member of the Wonder Girls. The singer, who 18-years-old at the time, said that she “couldn’t speak English, didn’t like the food and [the Wonder Girls] were so young”.

Sunmi also added that she “cried every night, all the time”, because everything felt “strange” to the singer at the time. But looking back, Sunmi noted that, despite not knowing it at the time, she feels she had an “amazing experience”.

Meanwhile, American-born Young also spoke about similar experiences at the start of her career with Girls’ Generation, sharing that her challenges stemmed from cultural differences between her home country and South Korea.

Tiffany touched on her then-lack of proficiency in the Korean-language, adding that she initially found it difficult to accurately express herself, due to her language barrier at the time. “I was so discouraged when I came back home,” Tiffany said.

Earlier this month, Young shared her first reaction when she heard that Sunmi would be a mentor on Girls Planet 999. “My instant response after hearing that Sunmi was one of the masters was, ‘I am in!’,” she said.