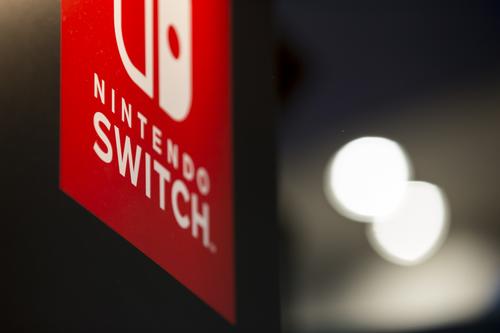 Yesterday, Nintendo fans rejoiced as the Nintendo Direct event began. The presentation is known for its influx upcoming video game releases; many them being major announcements. While some fans were satisfied with the amount Mario games coming to their consoles, the unanimous fan-favourite was the revelation an upcoming Super Smash Bros. game. The upcoming game will be arriving later this year.

The big reveal came to us in a trailer for what first appeared to be Splatoon. The teaser began with “Inkling” characters painting the white background they battled on. In a quick turn events, a fiery Smash logo appears. Mario, Link, and other mysterious characters remain hidden, with us only able to see their silhouettes. In the final moments, it was revealed that the game would be out later this year.

That wasn’t the only big news to be unveiled at Nintendo Direct. Other exciting announcements that you could look forward to are Okami HD Switch, Crash Bandicoot: N-Sane Trilogy, and a Luigi’s Mansion 3DS remake. You can expect many these games to be out later this year.