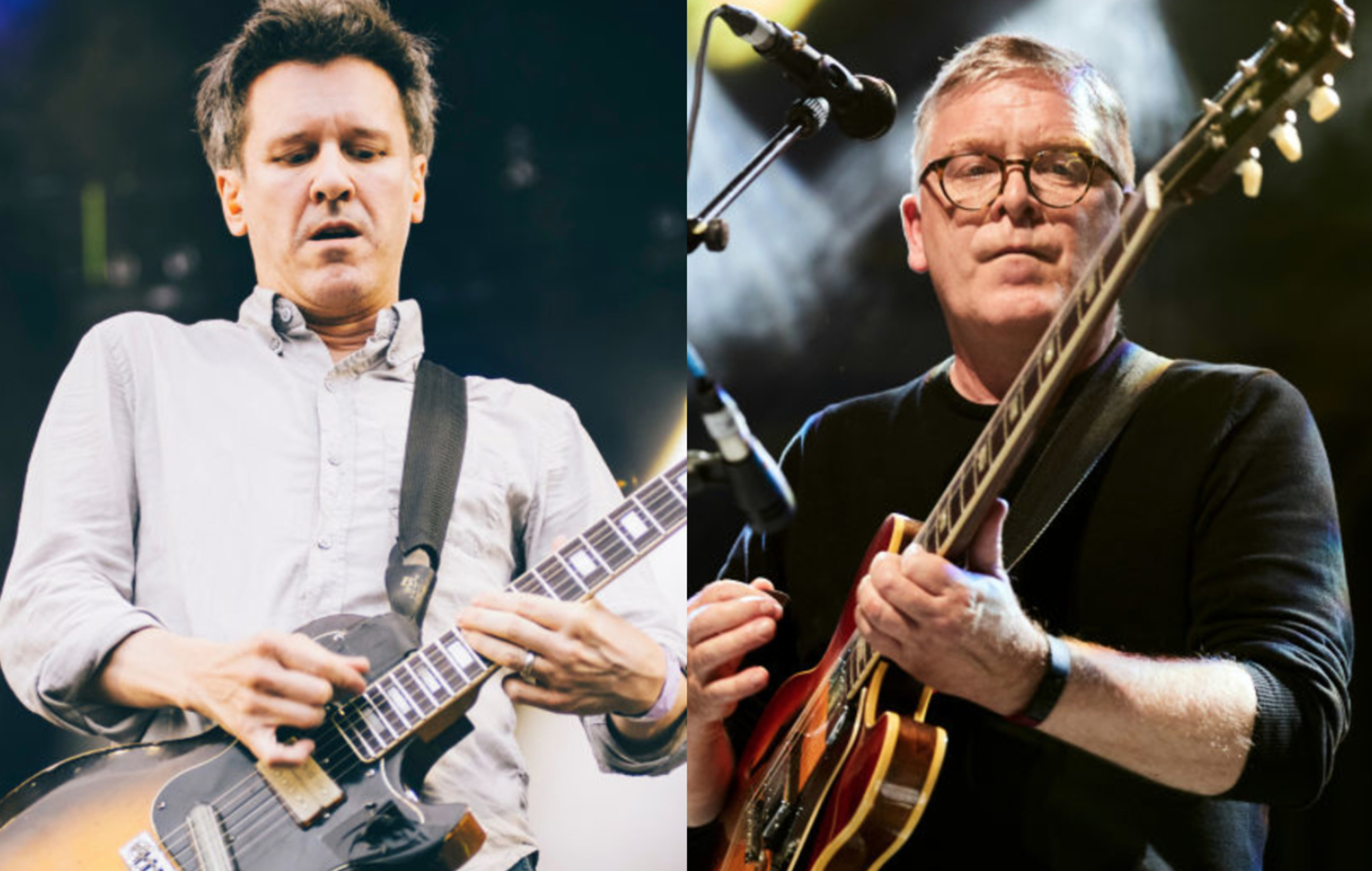 Superchunk are back with a new single called ‘Endless Summer’ featuring Teenage Fanclub – you can listen to it below.

The track is the first preview of the American indie band’s upcoming new album, ‘Wild Loneliness’, which is their first since 2018’s ‘What A Time To Be Alive’.

Superchunk’s Mac McCaughan said of the track: “‘Endless Summer’ was written on New Year’s Day 2020 which was unseasonably warm here in North Carolina. Of course, by the time we recorded it, ‘Endless Summer’ had other meanings… The 7” sleeve features Roe Ethridge’s beautiful photos of broken beach umbrellas which capture the vibe of the song perfectly.”

You can listen to ‘Endless Summer’ below:

“I think of an endless arcade as a city that you can wander through, with a sense of mystery, an imaginary one that goes on forever,” McGinley said of the album in a statement. “When it came to choosing an album title, it seemed to have something for this collection of songs.”

The band will head out on a UK and Ireland tour next year, starting April 8th at Sheffield’s Leadmill. See the full list of dates below.