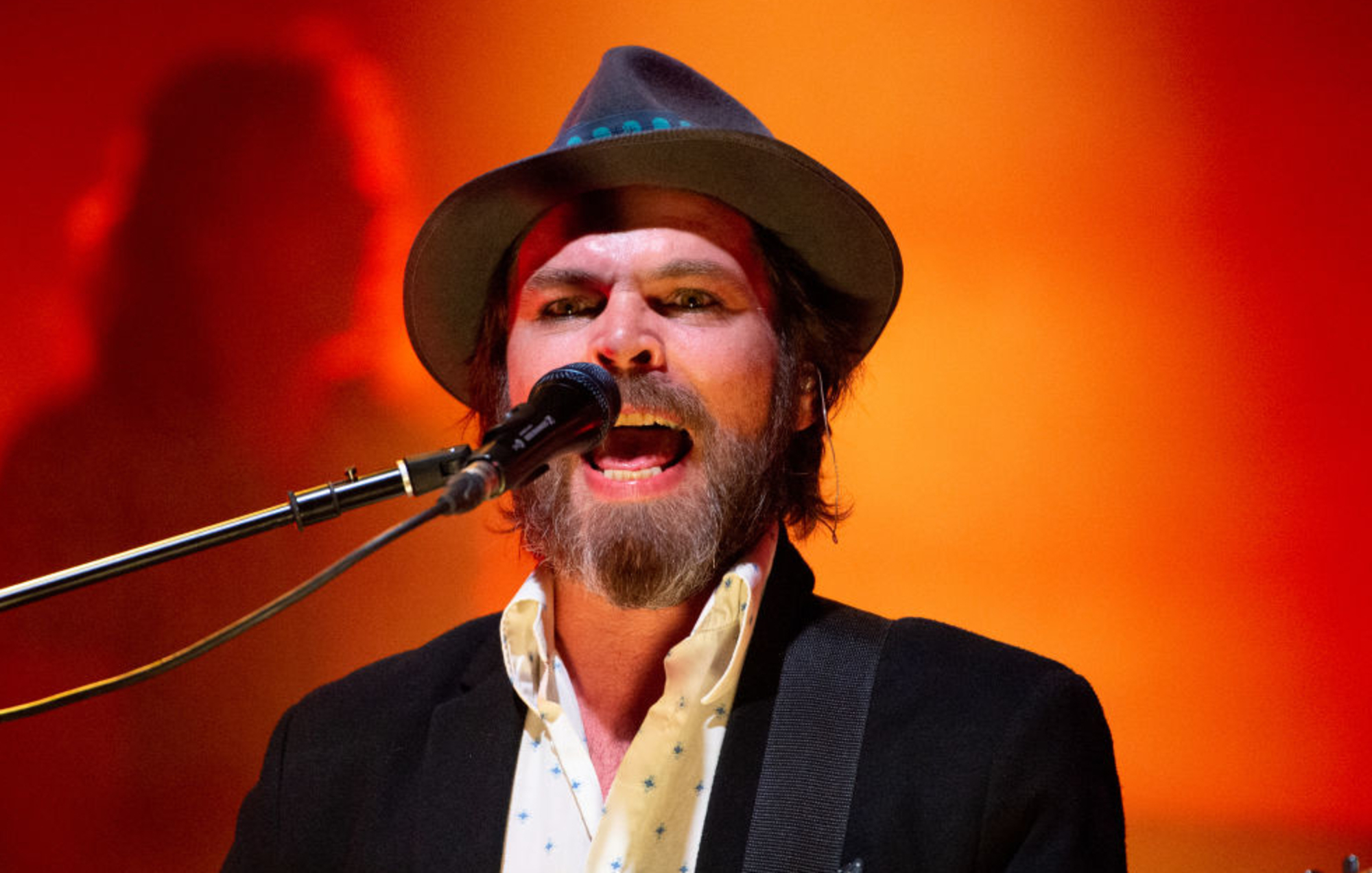 Supergrass frontman Gaz Coombes has recalled the time the band took acid before an interview with Jamie Theakston on ’90s TV show The O-Zone.

The sit-down took place in the US in 1995, a few months after the Oxford band had just released their hugely successful first album ‘I Should Coco’ via Parlophone Records, which was the label’s best-selling debut since The Beatles‘ ‘Please Please Me’.

The record – which featured their hit single ‘Alright’ – topped the UK chart selling 500,000 copies, while achieving platinum status and shifting over one million copies worldwide.

Speaking to NME for this week’s Does Rock ‘N’ Roll Kill Braincells?! interview, Coombes discussed being given acid by late Blind Melon frontman Shannon Hoon in 1995, and why they took it before speaking to Theakston.

“That was over in the Arizona desert. That week was ridiculous,” Coombes said. “We’d met Shannon [Hoon] from Blind Melon and got on well. He gave us a bit of acid – as you do! – and we didn’t do it for a few days. We thought it was our day off and took it, before realising: ‘Shit – we’ve got this TV interview!’. By which point it was too late to do anything about it.”

He continued, explaining how the interview went: “It was bonkers. I thought I was talking to a mountain goat – but it was Jamie Theakston! [Laughs] Bless him, he didn’t know what to do! They kept cutting the cameras, going off and saying: ‘Look, these guys are just mumbling – I don’t know what they’re saying’. We were off our faces on acid, man!”

A few days after the incident on October 21, 1995, Hoon died of a cocaine overdose. “Sadly, we found out a few days later that Shannon had passed away [after overdosing on his tour bus], which was really awful and sad to hear,” Coombes recalled. “We were freaked out by it afterwards.”

Meanwhile, Supergrass have postponed all of their remaining December shows due to the “uncertainty” caused by a rise of Omicron cases in the UK.


The band were set to play their first hometown show in 12 years on December 18 at the O2 Academy Oxford, followed by a gig in Glasgow and a headline show at London’s O2 Academy Brixton. All three shows will be rescheduled for next year.