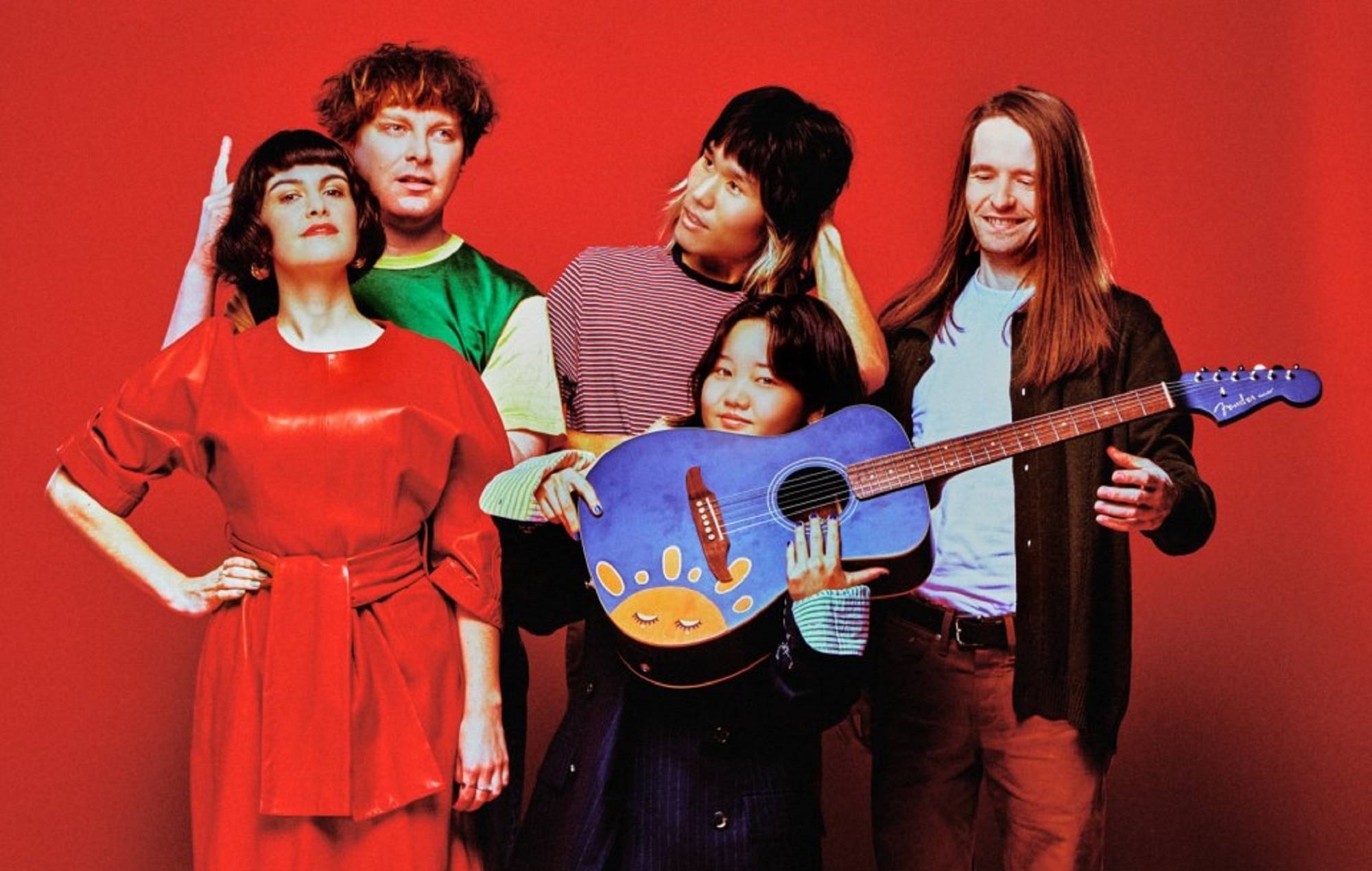 Superorganism have dropped a new single ‘crushed.zip’ – you can listen to it below.

“It’s a musical journey through the anxieties and isolation that can arise from being an artist, it’s ultimately delicious though”, said guitarist Harry.

Singer Orono Noguchi added: “I was thinking about Kanye [West] and Elliott Smith a lot (which is most of the time). I wanted to do like a really depressing and personal song but with the most deliciously obnoxious pop packaging. Stuart Price’s production really elevated it to the next level.”

The London-based collective will release the follow-up to their 2018 self-titled debut on July 15 via Domino. You can pre-order/pre-save the record from here.

It boasts contributions from Stephen Malkmus, Dylan Cartlidge as well as the Japanese musician and actor Gen Hoshino.

Superorganism will showcase ‘World Wide Pop’ on a UK headline tour this autumn, which concludes with a show at Scala in London on September 21. Gigs will also take place in Europe and North America.

Before that the band will hit the road for a series of UK instore concerts to celebrate the release of their new record, which includes a stop at London’s Rough Trade East on July 15. You can view the full list of dates below and purchase tickets here.

Reviewing the band’s self-titled debut album, NME‘s Thomas Smith wrote: “It’s full of colourful characters and, for the most part, each song plays its part in this ambitious and vibrant debut record. Little before has sounded quite as unhinged but fun.”