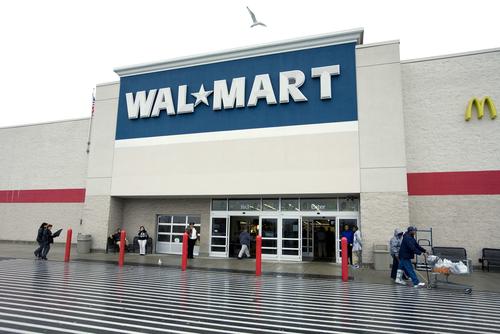 Authorities have revealed that a suspect involved in the shooting that happened at a Walmart in York County, Va., has been detained. The incident occurred this morning at around 9:30 am.

One woman is confirmed to have been shot, and has been transported to a local hospital to seek immediate medical treatment. York County Sheriff Office’s spokeswoman Shawn Kekoa-Dearhart reveals that there is no information pertaining to the severity her wounds as now.

The assailant has been identified as a woman, and was taken into custody 10-15 minutes after the incident occurred.

Kekoa-Dearhart also notes how witnesses told the police department that the suspect had charged at the woman who was eventually shot and taken to the hospital. Authorities are still unsure whether the two individuals were employees with the company or patrons, but both women had separate cars in the parking lot.

Division spokeswoman Katherine Gf also reveals that no nearby York County schools were placed on lockdown, noting how “we remain in close contact with the YPSO, but as they have the suspect in custody we have not been advised to adjust beyond our normal security procedures.”

No other information is available at this time.