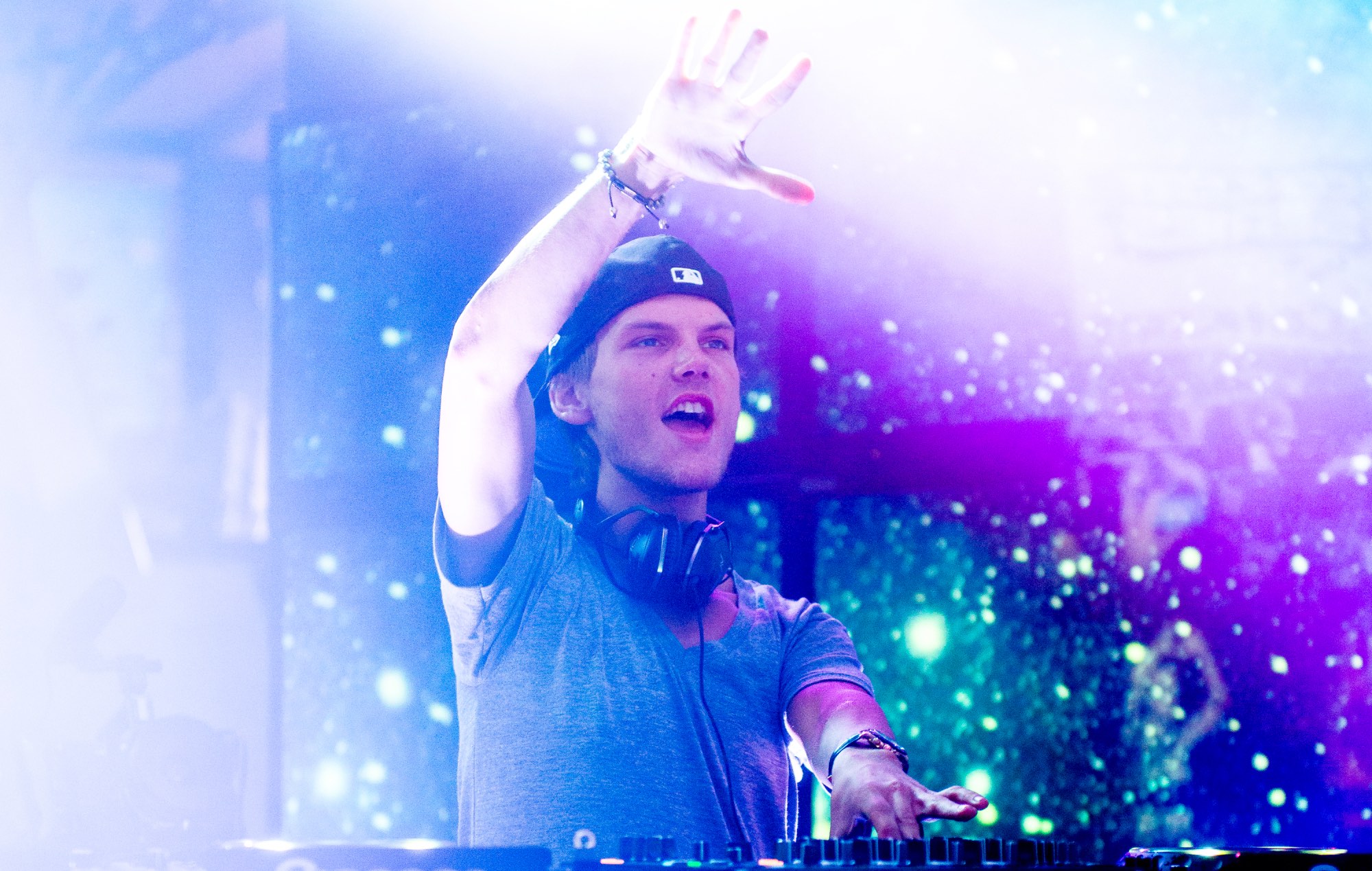 Sweden’s Ericsson Globe has been officially renamed in tribute to Avicii, it’s been announced.

The 16,000-capacity Stockholm venue hosted two sold-out home city shows by the late DJ/producer (real name Tim Bergling) in 2012, and has confirmed today (May 19) that it will be now known as Avicii Arena.

“In partnership with some great brands, we have decided to rename this arena in honour of one of Sweden’s greatest international stars and his legacy,” says Stockholm Live’s Daniel Stålbo in an official announcement video.

The Avicii Arena will host events in partnership with the Tim Bergling Foundation, the mental health charity set up by Avicii’s parents in 2019 following their son’s suicide the previous year.

“It is three years now since he left us. Far too young, he took his life,” Avicii’s father, Klas Bergling, explains.

“And since that day, my wife and I want to help and give hope to young people who are struggling with problems in their lives and help them to find a way out of despair and dark moments.”

Going on to cite the “highly distressing statistics” on suicide among young people, Bergling says that the Avicii Arena “should now become the meeting place for sharing ideas and host activities with the focus of young people’s mental health”.

The ‘Welcome To Avicii Arena’ video is interspersed with footage of the late producer performing live, with his father explaining that “it was a significant milestone in Tim’s career when he played [at the venue] nine years ago”.

“He would be extremely proud that this iconic building from today will bear his name,” he adds. You can watch the announcement video in full above.

“We’ve gotten letters from fans saying, ‘Tim saved my life’…I really hope the helplines can stop suicides and help give second thoughts to people who are considering suicide,” he said.

An official Avicii biography is set to be published later this year, having been previously slated for release in 2020. Expected in November, the book will include interviews with the star’s family, friends and colleagues in the music industry.