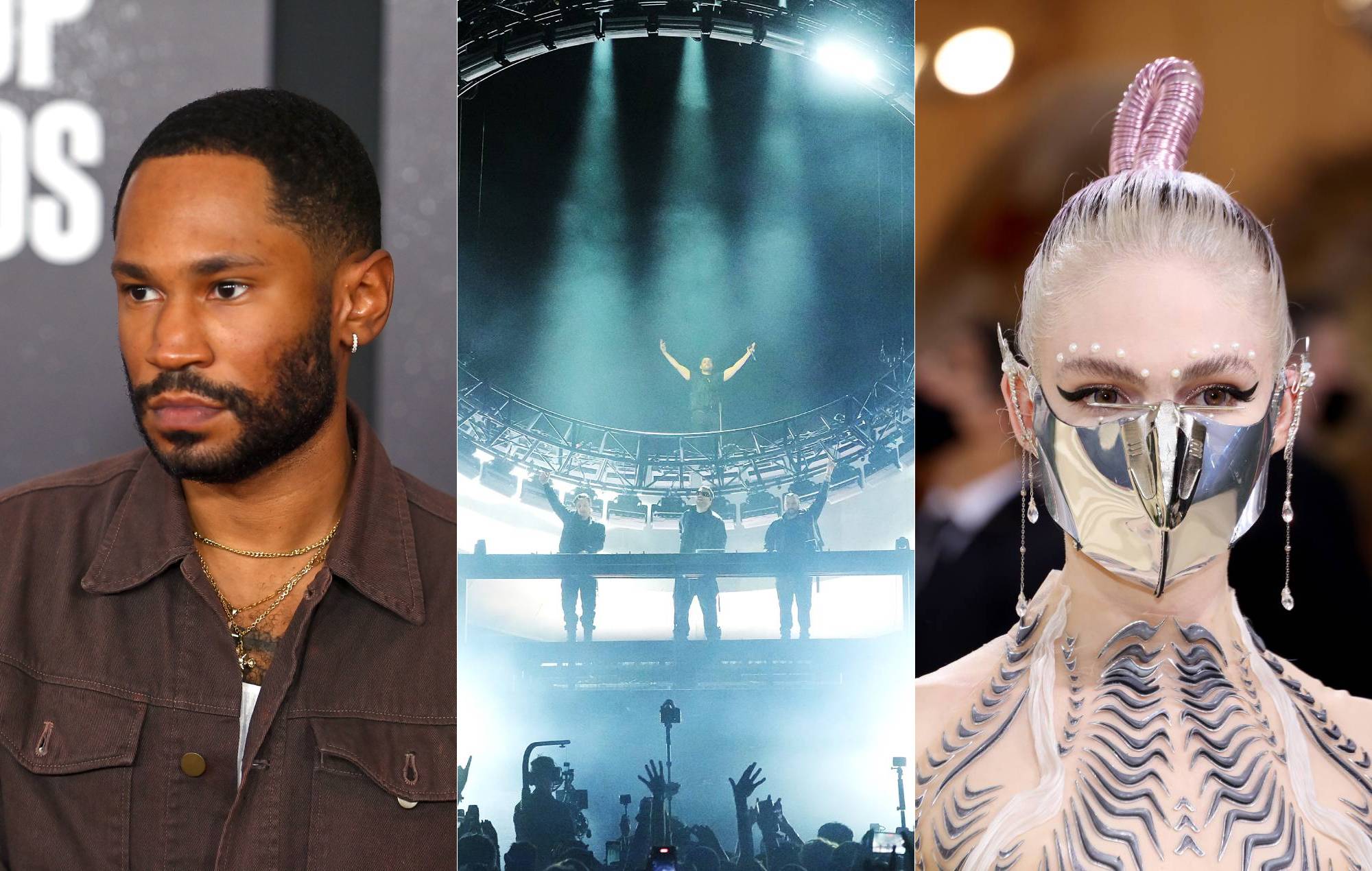 Speaking to NME about ‘Paradise Again’ back in November, SHM said that the record would serve as “an invitation into our world”.

In a four-star review of the new album, NME said: “Swedish House Mafia’s debut album sees the trio flexing their musical and emotional muscles across 17 brilliant, fearless and often surprising tracks. The kings of dance music are very much back.”

The group will be heading out on a world tour this summer in support of ‘Paradise Again’, with Alesso, Zhu, Vintage Culture, Grimes, and Kaytranada confirmed as opening acts at various dates. They’ve also added some extra shows to the schedule – see full dates below and buy tickets here.

The trio recently headlined the third night of Coachella with The Weeknd, replacing Kanye West, who pulled out of his closing night headline sets earlier this month.

The Weeknd opened his set with ‘Sacrifice’ and ‘How Can I Make You Love Me’, joined by Swedish House Mafia at the end of their own full-length set. His set then ended with a performance of their collaborative 2021 track, ‘Moth To A Flame’.