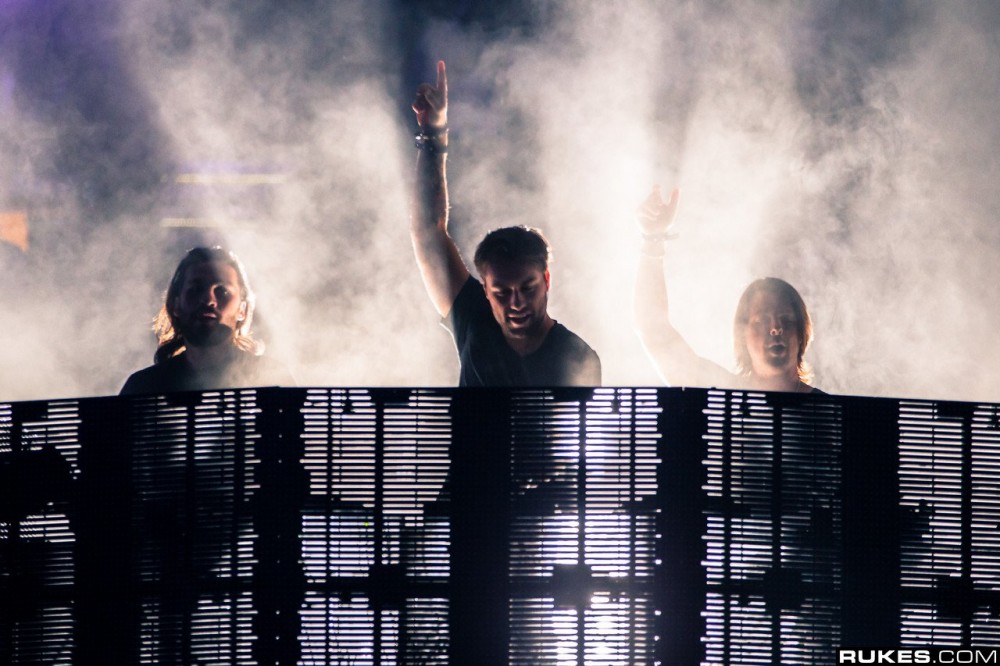 Swedish House Mafia are always taking their shows to the next level, both production and performance wise — and this leaked stage design might be their best yet!

It was recently announced that the iconic trio will play a show in Saudi Arabia at Diriyah Season. Coming off three sold-out Stockholm reunions shows and various festival gigs, this is bound to be another live set that rivals them all.

The EDM supergroup has gained some criticism for canceling tour dates this year, like in this case. Fans are also anxious to hear new music from Swedish House Mafia, which they have yet to drop.

Good thing their production is on point — just look at this stage!