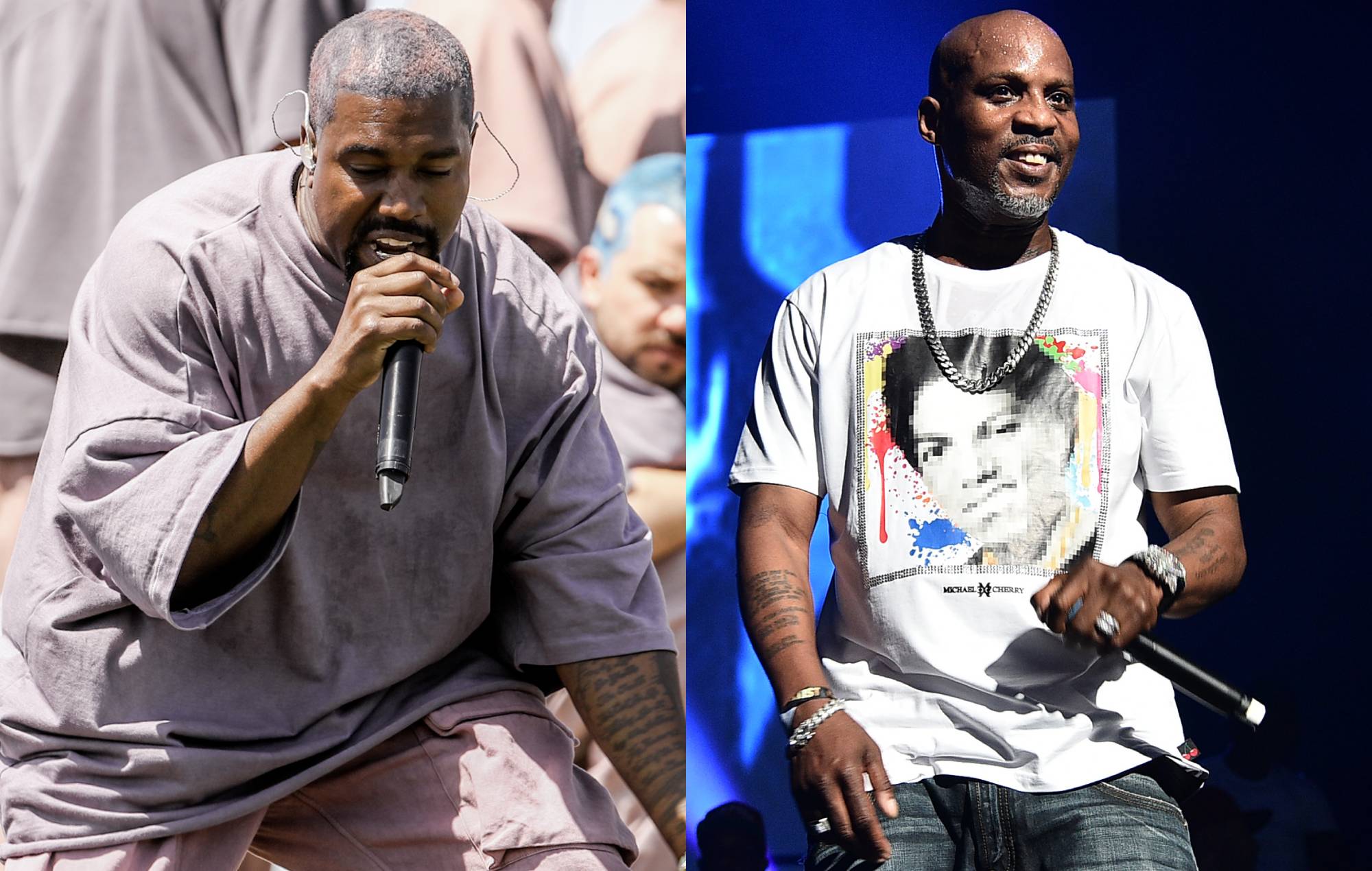 Swizz Beatz has reportedly asked Kanye West to make an appearance at a forthcoming memorial service for DMX.

The hip-hop icon died earlier this month (April 9) after being hospitalised on April 3 for a heart attack as a result of a reported overdose. He remained in intensive care and on life support until his death; he was 50-years-old.

He is set to be celebrated at a memorial which is set to be held at the Barclays Center in Brooklyn on April 24th. Now, Page Six reports that Swizz Beatz has personally requested Kanye’s presence at the event – although he is yet to respond to the offer.

At present, further details have yet to be confirmed, including how ticketing will be organised and how many fans will be allowed to attend. Barclays Center is open, but can currently only have 10 percent of its usual capacity inside due to New York’s coronavirus restrictions.

Kanye was close friends with the Ruff Ryders leader and previously enlisted him to perform a prayer at West’s Sunday Service series back in May in 2019.

West’s then-wife Kim Kardashian shared a video of it on Twitter.

“I wouldn’t call it a church service. There’s no word,” DMX later told GQ of the service.

“It’s joyful, which God says to do. We about to make a joyful noise. I enjoyed it. It was moving. I didn’t know what to expect, though.”

As well as the Brooklyn tribute, it was confirmed earlier this week that a gig which DMX was due to perform at next month is being turned into a memorial event for the late rapper.

The gig, which DMX was scheduled to perform at in Texas on May 29, will now be turned into a memorial show in his honour.

The owner of the Wildcatter Saloon in Katy told TMZ that the event will still feature the support acts due to perform (Tone Royal, Coozablack & Sin City) as well as a prominent headliner who they are trying to organise.

TMZ report names in the running could be Busta Rhymes, Snoop Dogg or Trae Tha Truth although no artist has yet been confirmed for the event.

Following his death, streams of the star’s music rose by 928 percent in the US. On April 9 and 10, DMX’s songs racked up a total of 75.7million streams across audio and video, compared to 7.36million on April 7 and 8.