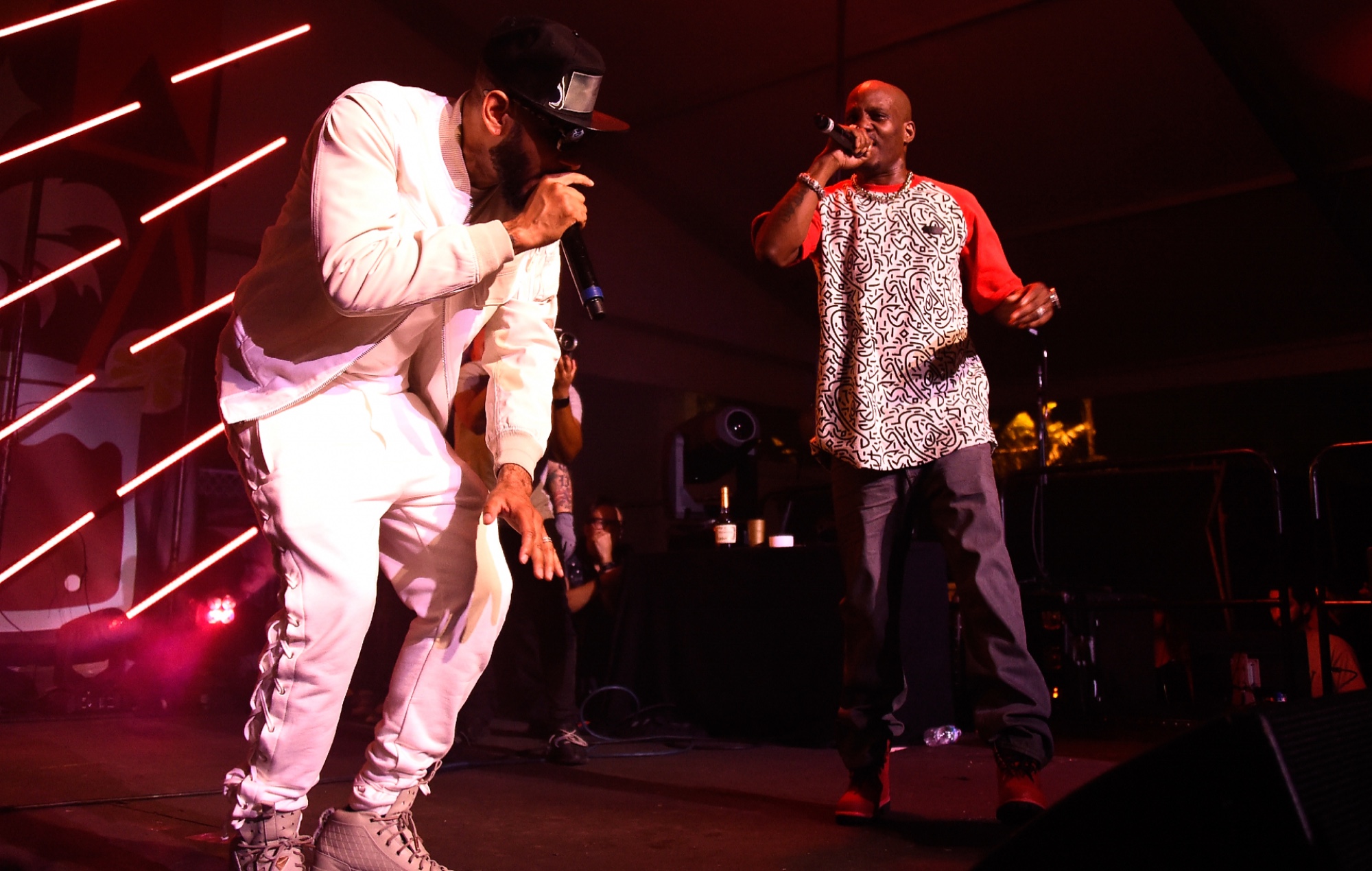 Swizz Beatz on DMX’s posthumous album: “I had to pull this through for him”

Swizz Beatz has opened up DMX’s posthumous album, which was released yesterday (May 28).

DMX, whose real name was Earl Simmons, was hospitalised following a heart attack as a result of reported overdose on April 3, where he remained in intensive care until his passing on April 9.

Speaking to Rolling Stone, Swizz reminisced about the last year the two spent together in the studio working on the album, ‘Exodus’, recalling that DMX was “ready” to make the album but that he appeared “tired” at times.

“We’d been talking about this record for a long time, but after we did Verzuz [in July 2020], he was ready,” Beatz told Rolling Stone. “He saw that the people were showing him love and the fans were ready.”

He added: “X was tired. The whole time we were doing the album, he was excited, but he was like, ‘I think this is going to be my last album.’ I was just like, ‘Let’s get through this and then let’s see; let’s judge it later, let’s not judge it now.’

“I just tried keeping him in the now spirit, instead of thinking about what he’s not gonna do. But obviously he knew something we didn’t.”

Speaking about compiling the project after his death, Beatz said: “It was like curating an art show: editing, taking things off, adding things, even up till the last minute. I had to step away from the project for a few and let other people make their orders of the playlists. I just had to let it go, then came back to it.

“I can at least listen to a song now without breaking down. I’m making it look strong, but I’m crushed, I’m destroyed, I’m hurt. But I had to pull this through for him and his family and for his legacy.”

Beatz also opened up about some of the many collaborations on the album, saying DMX was “delighted” about them.

“When Usher came in, he was blown away,” Beatz said. “My wife came and played the piano, and he was making requests for his favourite old songs. You just see him become a kid and a fan and appreciate it. Snoop would pop up on him and cook food for us.

“He went to Griselda’s studio space and did the verse there with them. Bono drew him some artwork and wrote him this letter talking about how it’s amazing having his voice next to another legend’s voice.”

In a review of ‘Exodus’, NME said: “’Walking In The Rain’ is the album’s crowning moment. Produced by DJ Premier and Denaun (who also sings the hook), it’s warm, poignant and full of space. It’s DMX at his best. And even though it features one of rap’s most celebrated lyricists, Nas, not even God’s Son can outshine X on the retrospective redemption song.

“…[It’s] a wonderful tribute record loaded with stellar individual moments, and serves as a beautiful reminder of why the world fell in love with DMX in the first place.”