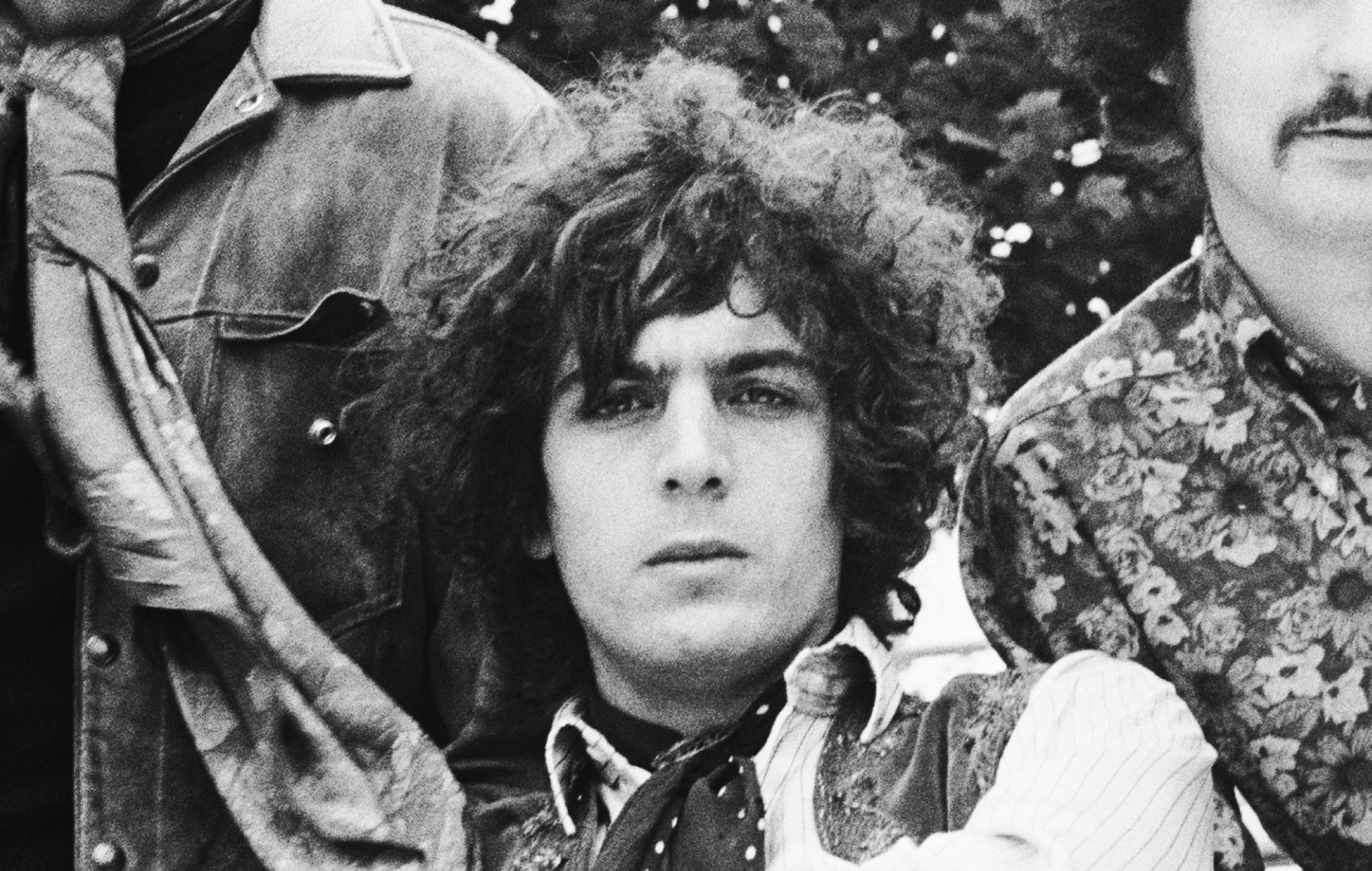 Syd Barrett to be subject of new documentary, ‘Have You Got It Yet?’

Syd Barrett is to be the subject of a new documentary titled Have You Got It Yet? The Story of Syd Barrett And Pink Floyd.

According to Deadline, the upcoming film was co-directed by Roddy Bogawa and the late graphic designer Storm Thorgerson. The latter was the co-founder of Hipgnosis, the London-based firm that specialised in creating album cover art for rock acts.

Thorgerson passed away in 2013 at the age of 69. Per a statement, Have You Got It Yet?… “was completed by Bogawa with StormStudios photographer Rupert Truman and producer Julius Beltrame after Storm’s untimely death”.

The Who’s Pete Townshend, Blur’s Graham Coxon, and MGMT’s Andrew VanWyngarden are also set to appear, among others.

“It’s the tragic story of Brian Wilson and Kurt Cobain and many others in music and art whose explosive creative drives often rest on fragile exuberant energy that gets pressure cooked from their success,” explained Bogawa.

“The film is not only a portrait of one of the most iconic cult figures in music through the lens and memories of his bandmates, lovers, friends, and musicians but also a look back at a group of friends growing up in the mid-sixties and their idealism, ambitions, hopes and dreams during such an amazing cultural moment.”

A release date for Have You Got It Yet? The Story of Syd Barrett And Pink Floyd is not yet known.