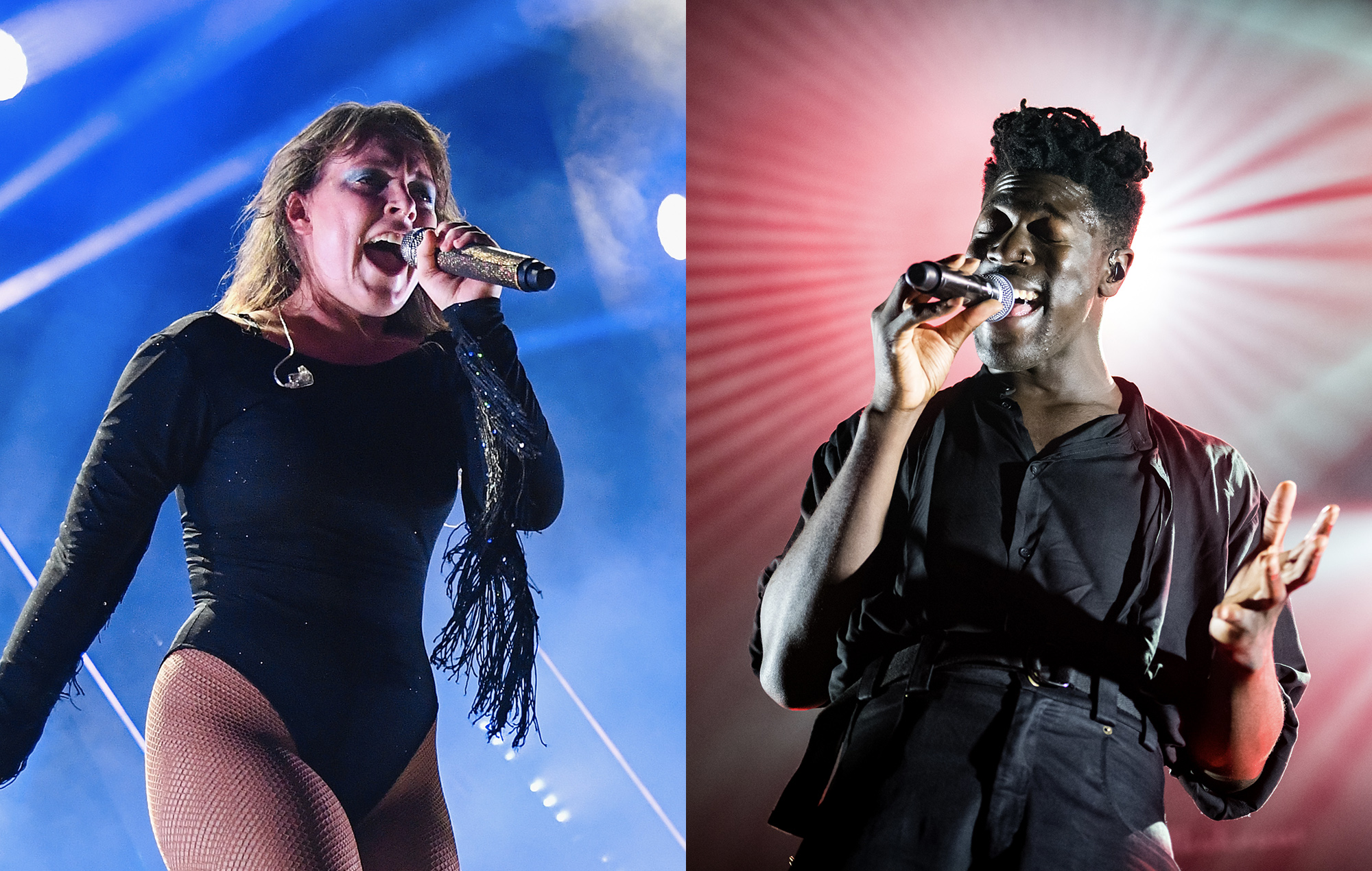 Sylvan Esso have shared a new track, ‘Frequency’, and its accompanying music video, directed by friend and collaborator Moses Sumney.

In a statement, the band praised Sumney for his creative vision.

“We had a fantastic and rewarding time collaborating with our friend and fellow North Carolinian, Moses Sumney, on building a visual world for ‘Frequency’,” they said.

“He had such a beautiful vision for the project, one that ran parallel to the song’s initial source in a way that showed us new spaces it could inhabit. It’s a beautiful exploration of being together and apart at the same time – we feel it rings clearly in this moment.”

‘Frequency’ will appear on Sylvan Esso’s forthcoming LP, ‘Free Love’, alongside previously released singles ‘Ferris Wheel‘ and ‘Rooftop Dancing’. The album is set for release on September 25 through Loma Vista and will be their first since 2017’s ‘What Now’.

“It’s a record about being increasingly terrified of the world around you and looking inward to remember all the times when loving other people seemed so easy, so that you can find your way back to that place,” the band said of the album.

Sumney released his two-part album, ‘græ’, earlier this year. The album received a four-star review from NME, which described it as an “intimate, soul-searching record, which veers from jazz to art-pop”. 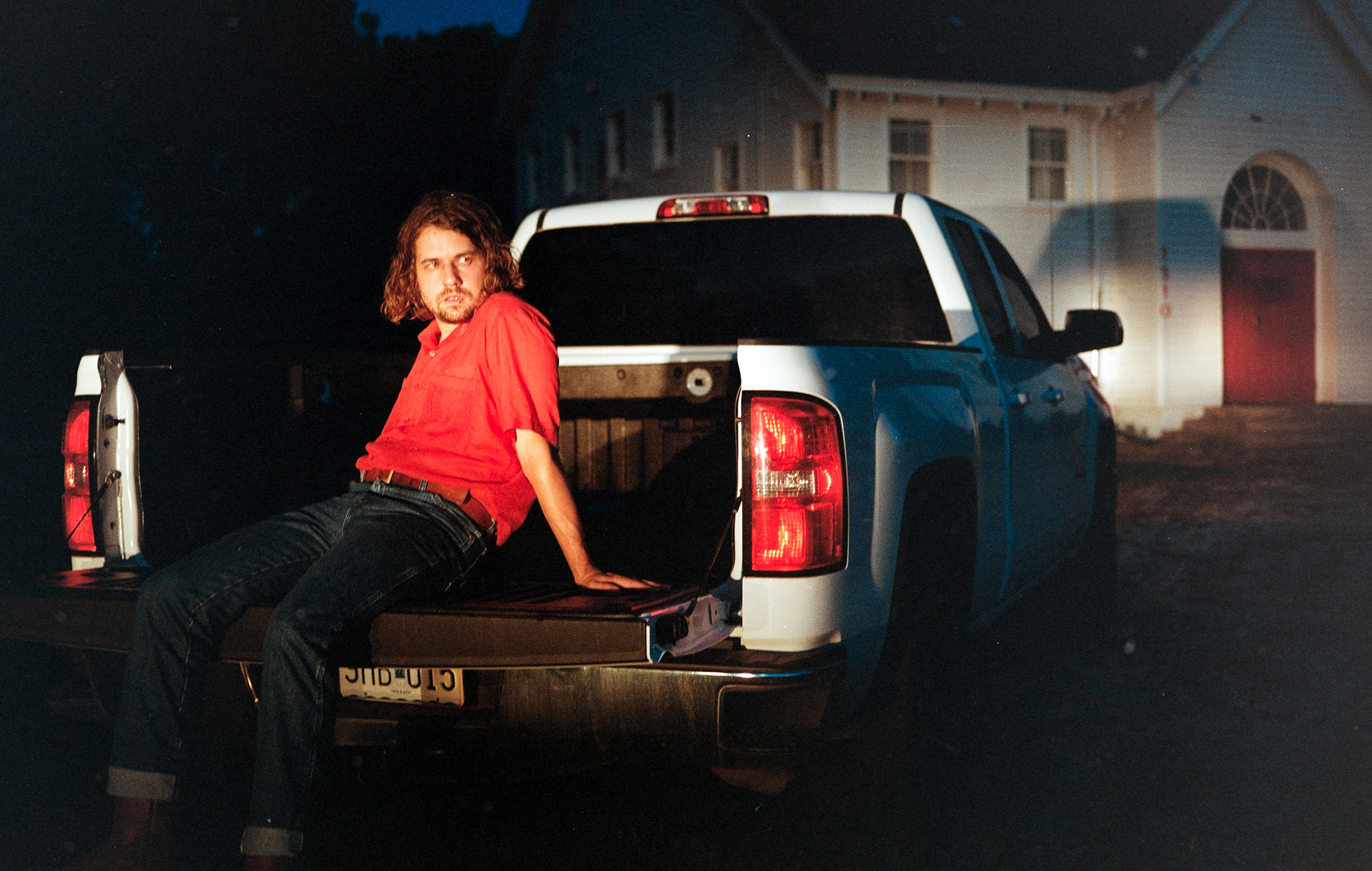