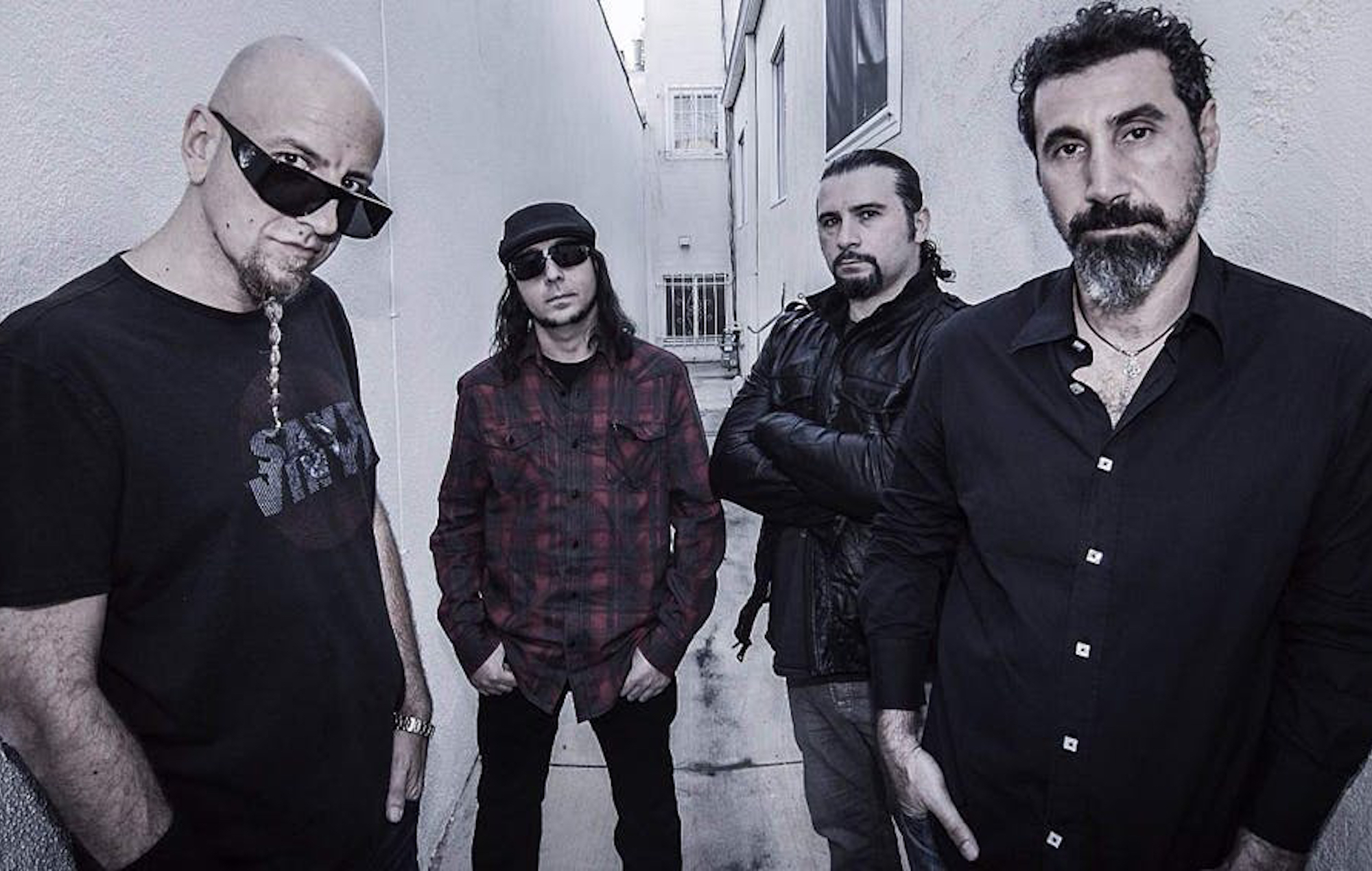 System Of A Down say they have received death threats over their public support of Armenia and the disputed region of Artsakh.

The four-piece announced their return earlier this month with ‘Protect The Land’ and ‘Genocidal Humanoidz’, their first new material in 15 years, to raise money for the Armenia Fund following the recent conflict between Armenia and Azerbaijan over Artsakh.

After revealing that they have raised over $600,000 (£454,000) for the Armenia Fund through streams and downloads of the two new songs, the band shared ‘Speaking Out For Artsakh’, a new full-band interview explaining the intention behind releasing the songs.

“Because of you,” the band said in a statement thanking fans for their financial support, “we will be able to help displaced civilians, young and old, who are affected by the hideous war crimes inflicted upon Artsakh by Azerbaijan and Turkey.

“Please take a few minutes to watch our full interview to get a more intimate look and understanding into why we came together to release Protect The Land and Genocidal Humanoidz. To the four of us, it’s extremely important to share these truths with you. It is for our ancestors, our culture, and our nation. Help us spread the message.”

In the video, drummer John Dolmayan says the band are “defending our homeland, in our way” by releasing the songs. “What we’re hoping is,” he added, “that what happened in 1915 [the Armenian Genocide], and what’s happened so many times in history doesn’t repeat itself, in that the world acts quickly and is responsive, and doesn’t just ignore it because it’s not a financial gain for them.”

Bassist Shavo Odadjian then revealed that he has received death threats due to his and the band’s outspoken stance on the conflict, going on to say he believes that this kind of social media backlash will stop other high-profile celebrities and musicians from highlighting the Armenian conflict.

“I’m born there, I have a lot of family there,” the bassist said. “The young ones are all on the frontlines. Every morning I wake up hoping there’s not a text from my mother saying, ‘This person is gone’.

Reviewing ‘Protect The Land’ and ‘Genocidal Humanoidz’, NME wrote: “In 2020, many new songs are political in some way or another, but few manage to cut through the noise and inspire a reaction in the way that System Of A Down do.

“Right now, it doesn’t matter if this is the spark that ignites a new album or if these tracks are the last we ever hear from the band. Both songs are potent reminders of the band’s power and their decision to wield it now should tell you something about the ongoing crisis.”