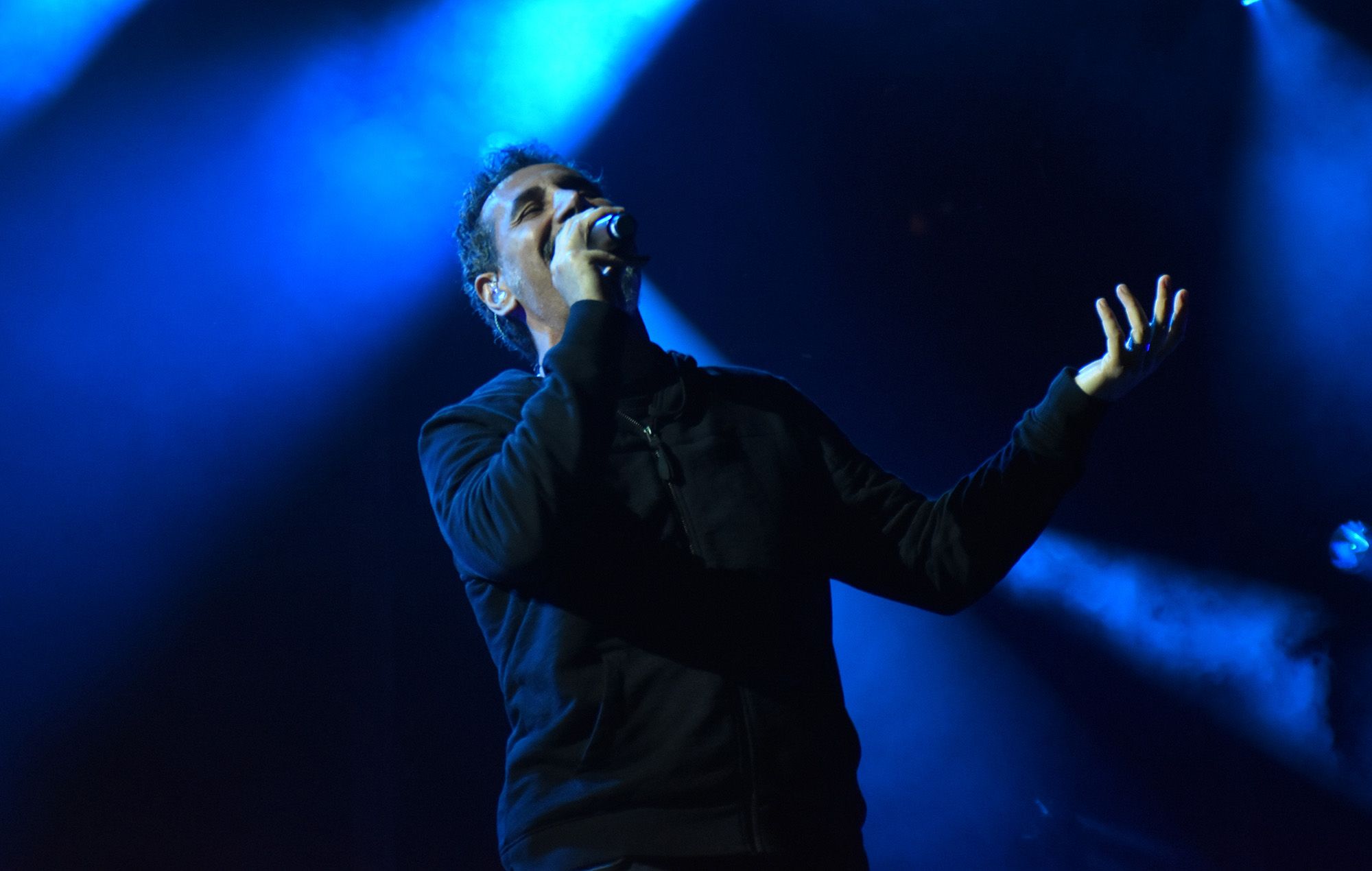 System Of A Down have condemned the “evil aggression” against their home country Armenia in the wake of a recent bombing that took place along the nation’s eastern border.

According to the Associate Press, the border clashes between Armenia and Azerbaijan have killed at least 155 troops on both sides (105 Armenian soldiers and 50 from Azerbaijan, it is reported).

The two countries have been in conflict for decades, but the latest outbreak of fighting is said to be biggest in almost two years.

SOAD – all of whom are of Armenian descent – were at the forefront of campaigning for recognition of the Armenian genocide of 1915, and have continued with their efforts speak up for the nation amid ongoing unrest.

Responding to the most recent round of aggression, System Of A Down issued a statement on social media yesterday evening (September 14).

“Around midnight on the 12th of September 2022, forces of Azerbaijan led by its corrupt petro-oligarchic leader Aliyev attacked Armenia’s whole eastern border bombing civilian infrastructure and homes,” the message began.

Please repost or retweet this message and use the hashtags #Armenia #StandWithArmenia pic.twitter.com/N94jL0vd6R

“Their goal is to terrorise Armenians and gain more concessions from Armenia along with regime change in one of the few democracies in the whole region. This is 2 years after they attacked Nagorno-Karabagh in an attempt to ethnically cleanse the region of Armenians.

“They have been emboldened by the EU’s ill perceived dependency on their natural gas and a perceived weakened Russian hegemon in the region.”

It continued: “As a band, we have always done our best to entertain and inform. We have friends and family in harms way in Armenia right now and are extremely worried and concerned for the safety of our people and country.

“Unlike the war in Ukraine, the enemy is not Russian so Western press has been slow to react and has even made the deadly mistake of both-sidisms, treating the attack as a border dispute when it is clearly a deadly attack on the sovereign state of Armenia.”

System concluded: “We are asking for your help in spreading the word about this evil aggression by Azerbaijan, bolstered by Turkey, the country the committed genocide against our people.”

The group are urging their followers to repost or retweet their statement with the hashtags #Armenia #StandWithArmenia.

Frontman Serj Tankian – who is American-Armenian – released the solo protest song ‘Amber’ back in June. It served as a resistance piece to the “slick theft” that he claimed to have seen in Armenia’s political elections.

Speaking previously, the singer said the track’s lyrics seem “poignant” due to Armenians being “divided politically and socially following the devastating attack on Nagorno-Karabagh and Armenia by Azerbaijan and Turkey in 2020, and the continuous fallout over negotiations with those two dictatorial regimes.

“‘Amber”s message is that of unity and harmony. Those are the only truly powerful weapons of the Armenian nation.”

Back in 2020, System Of A Down released ‘Protect The Land’ and ‘Genocidal Humanoidz’ in a bid to raise awareness and funds amid “a dire and serious war being perpetrated upon [their] cultural homelands”.

The pair of singles marked SOAD’s first new material in 15 years. Bassist Shavo Odadjian later opened up about why the band felt it was important to put aside their differences to record the songs.