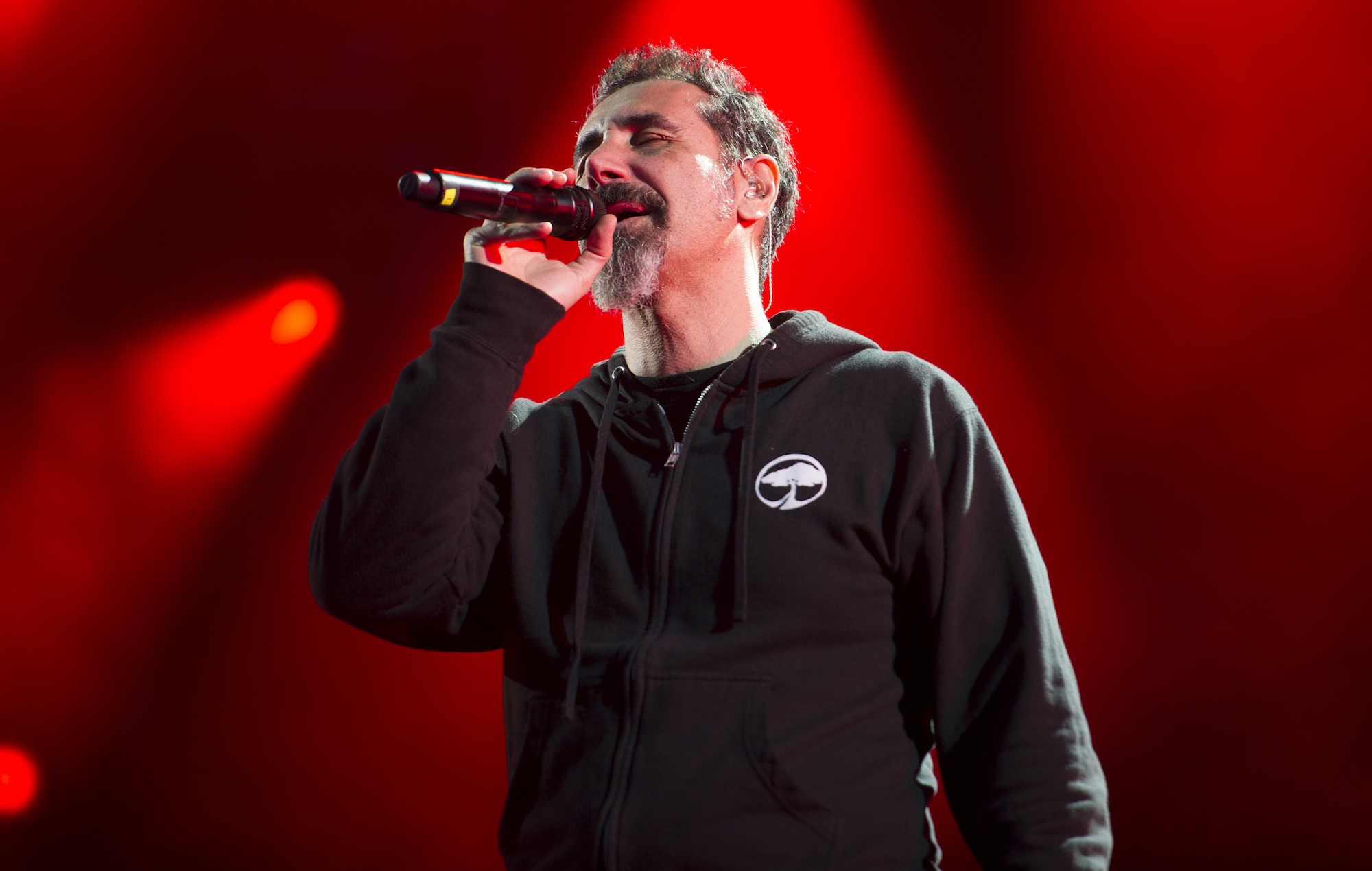 System Of A Down‘s Serj Tankian has shared a preview of a new solo track called ‘Cyber Criminal’ – you can listen to it below.

The track is taken from the frontman’s next project, ‘Cinematique’, which will compile 25 of his compositions split across two parts, titled ‘Illuminate’ and ‘Violent Violins’. ‘Cyber Criminal’ will appear on the latter.

‘Violent Violins’ follows the System Of A Down musician’s collection of cinematic compositions and poetry, ‘Cool Gardens Poetry Suite’, which arrived earlier this month.

“‘Cool Gardens Poetry Suite’ animates the book to where the words come off the page and dance into the auditory canals of listeners sweetened by intimate musical landscapes,” Tankian said of the new collection in a statement.

Tankian also recently spoke about why his recent solo music wouldn’t have fitted System Of A Down. “Theoretically and philosophically, we couldn’t see eye to eye on a way forward, mostly creatively,” he explained.

The iconic metal band shared their first new songs in 15 years last year with ‘Protect The Land’ and ‘Genocidal Humanoidz’, which were released to raise awareness of the ongoing conflict in Artsakh.

Meanwhile, Rick Rubin has recalled a huge fight between the members of System Of A Down over their notorious “tapeworm” lyric.

The band’s song ‘Needles’, from their iconic 2001 album ‘Toxicity’, features the immortal lyric, “Pull the tapeworm out of your ass.”

In a recent episode of Rubin’s Broken Record podcast, the Toxicity producer reminisced with the band’s frontman about the lyric, and the mighty argument that followed, with Rubin believing that it could’ve broken the band up on its own.