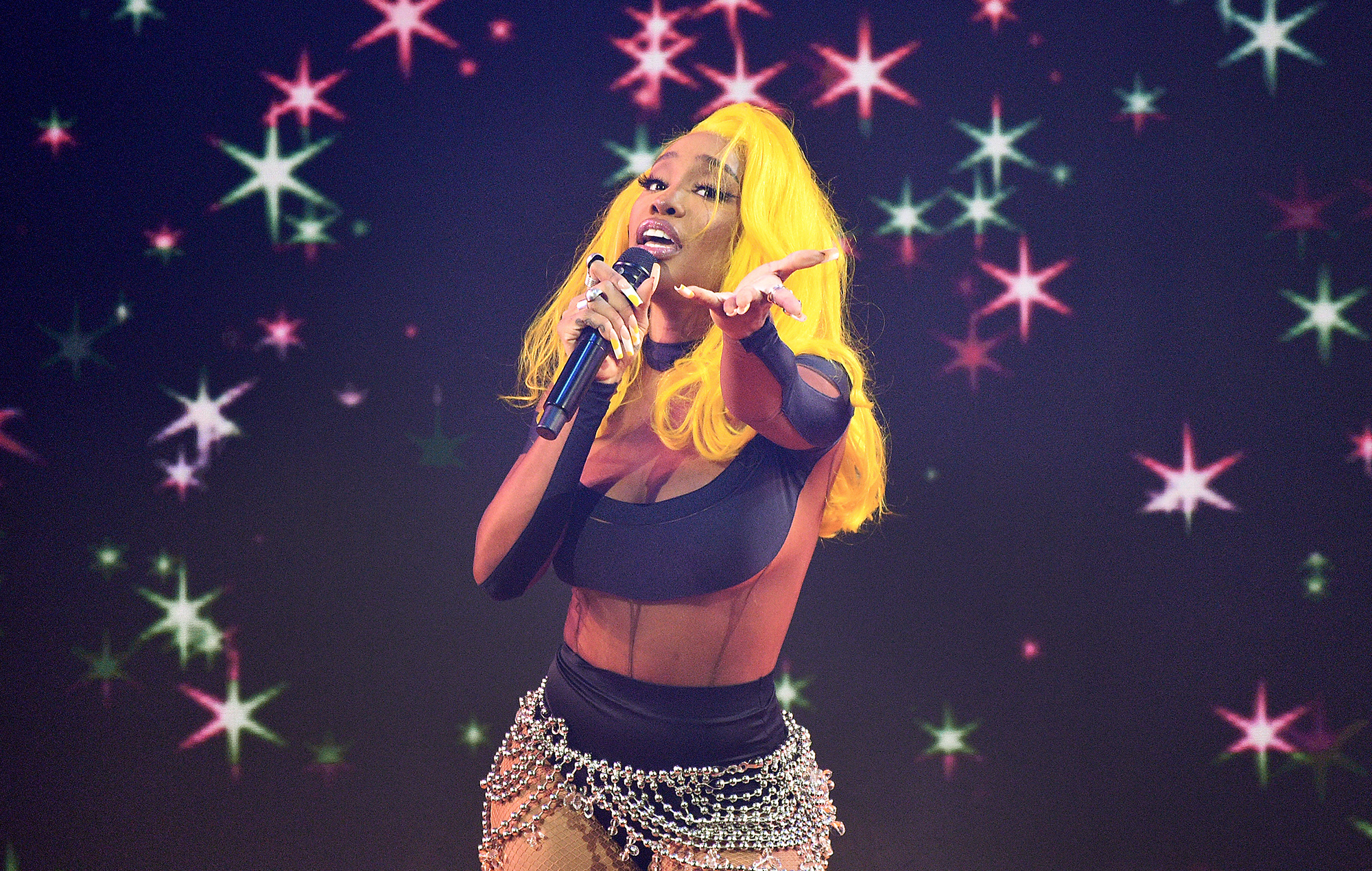 SZA links up with SAINt JHN for new ‘Space Jam: A New Legacy’ collab, ‘Just For Me’

SAINt JHN has roped in SZA for a brand-new song titled ‘Just For Me’.

The song is another preview of the upcoming soundtrack for Space Jam: A New Legacy, which stars LeBron James. Their collab follows Lil Baby and Kirk Franklin’s contribution ‘We Win’, which arrived at the end of last month.

The full soundtrack album will arrive on July 9, a week before the film’s premiere on July 16 in the US. A UK release for the film, however, has yet to be confirmed.

While the album tracklist has not been revealed, the film’s second trailer – which was released on June 9 – had featured snippets of two other soundtrack cuts. Namely, Lil Uzi Vert’s ‘Pump Up the Jam’ and Cordae and Duckwrth’s ‘Settle The Score’.

Hear them in the trailer below.

In Space Jam: A New Legacy, James takes over the leading role first occupied by Michael Jordan in the original 1996 film.

This time, James and his son (played by Cedric Joe) find themselves trapped in Serververse, a virtual space ruled by a rogue A.I. (Don Cheadle). James must rescue his son with the help of the Looney Tunes ensemble of characters, which includes a new Lola Bunny voiced by Zendaya.

Earlier this week, the first clip of Zendaya voicing Lola Bunny was shared on social media, which drew mixed reaction from fans. Some had pointed out that the actress isn’t traditionally known as a voice actor – having most recently starred in Euphoria, Malcolm and Marie and more. Zendaya took over the voice role from Kath Soucie, who appeared as Lola in the original 1996 film.